A theft, but a theft in style! An IT staff member hatched a plan to steal shoes at a mosque in broad daylight, in Kuala Lumpur. And not to raise any suspicions, he got a limousine to put the stolen items in.

Nobody would expect a Mercedes-Benz driver to steal anything anywhere, not to mention shoes from a mosque. That is exactly what Abdul Halim thought when he asked his friend to lend him his Mercedes for a couple of hours. “I need it to get a job done”, he told him. But he never knew he would make headlines. 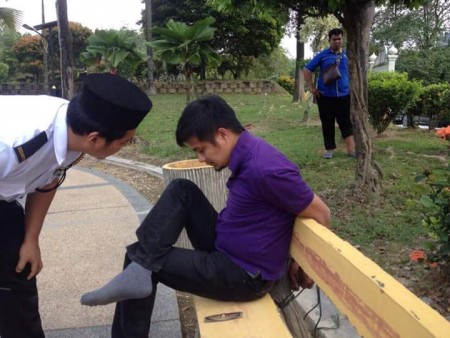 The 38-year old man had planned his hit well. He was going to go inside the Wilayah Mosque as a tourist, maidenly put the shoes in some bag and head back to the car. Several times. He did one trip back to the car with the bag full of shoes and then the police caught him red-handed at 11:25 a.m.

“On inspecting the borrowed Mercedes-Benz, as many as 13 pairs of shoes, believed stolen form an area where shoes were placed, were found”, the chief of police told reporters. 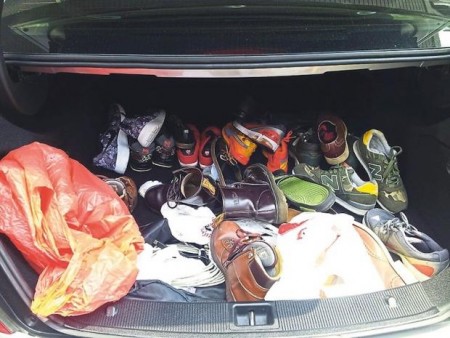 The suspect, working for a private IT company in Kuala Lumpur, is now investigated. The police wants to check if he had committed similar thefts before. If their search gets a positive result, the man will be spending several years in jail. Maybe next time he rejigs into hackering computers…