It is far from being a V8. Lightyears away from being a V12. But it is the world’s most powerful 4-cylinder engine ever made for series production. Mercedes-AMG shows the making of the power unit.

The downsizing has worked its magic in the AMG range as well. With the massive engines replaced by the 4.0-liter V8 in 2014, with the introduction of the AMG GT range, the next step was only a matter of time. 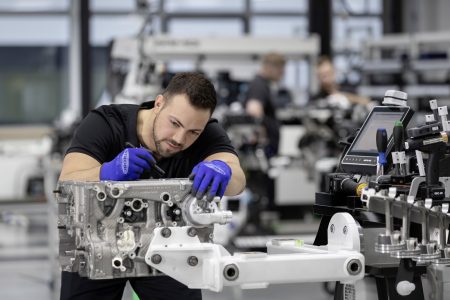 Going by the philosophy “One man, one engine”, the engine is fully consigned to an engineer that builds the entire unit from scratch. When the puzzle has all the pieces put together, the engineer signs the plate with his name, before mounting it in the engine compartment. 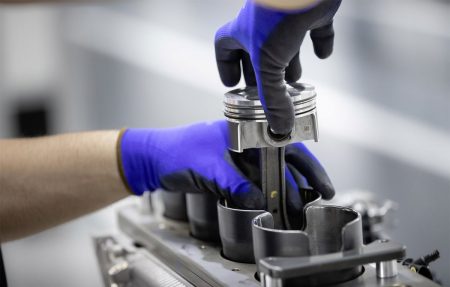 Using wireless tools and an automated transport system, together with GPS steered tracking, the team marches on precision for every component of the power unit. For everything to be impeccable, the engine undergoes constant quality control.

Mercedes-AMG posted a 2-minute video that reveals the entire manufacturing procedure, showing that every engine comes with its own story.