Making history. From the 1886 Patent Motorwagen to the 2016 Mercedes-Benz E-Class

1886. Mercedes-Benz put the first car on the road, on the Ringstrasse, in Mannheim, Germany. Karl Benz designed the automobile and his wife, Bertha, financed the project. That was the moment they started setting standards. All through history, Mercedes-Benz invented and reinvented the automobile, they broke records and then surpassed them again.

2016. The inventor of the automobile is making yet another step to the future of the mobility. The new Mercedes-Benz E-Class will be officially presented at the Detroit Motor Show on Monday, as the vehicle that takes safety, efficiency and car intelligence to a whole different level.

Exactly 130 years ago, on January, 29, 1886, Karl Benz submitted his application to patent a “motorized vehicle powered by a gas engine”. The patent was granted on November, 2. He had no idea back then, but the birth certificate of the automobile, the idea behind all further automobile building in the century that followed. 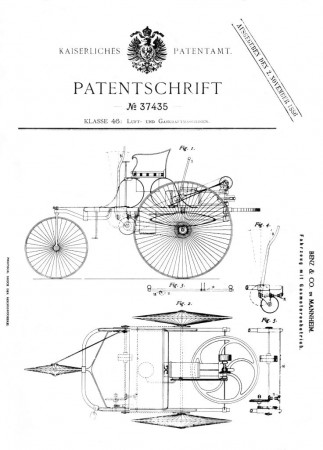 On January 11, 2016, Mercedes-Benz is displaying, in all its glory, the car that will revolutionize the world’s car industry all over again: the 2016 Mercedes-Benz E-Class.

Nowadays, Mercedes-Benz proudly owns over 90,000 registered patents and an endless list of innovatons, like the ground-breaking plug-in hybrid drive system, coupled with the lightweight construction techniques, setting new standards in terms of safety, efficiency and design. The Mercedes-Benz E-Class took in the Active Lane Change Assist, a system that automatically steers the sedan as if by magic into the lane selected by the driver and that is just one of the features that makes it probably the most intelligent car that has ever hit the road.

On Wednesday, the E-Class became the first ever production automobile to get an autonomous driving license in the state of Nevada. High-tech electrical and electronic systems, its IT infrastructure, together with sensors and cameras, guarantee unparalleled safety and comfort in traffic. 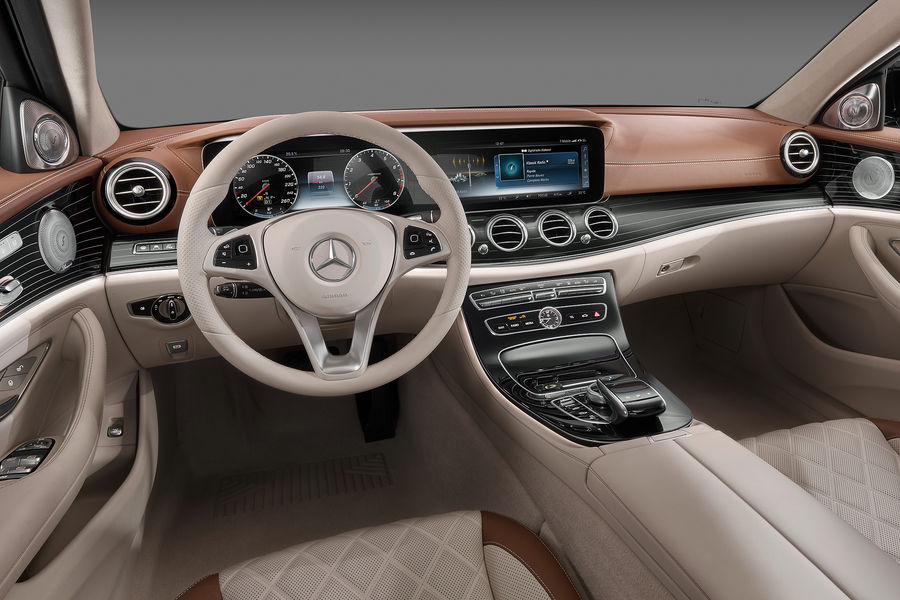 “For Mercedes, as the inventor of the automobile, it was always clear that the next great revolution in mobility would be the self-driving car”, tells Dr Dieter Zetsche, Chairman of the Board of Management of Daimler AG and Head of Mercedes-Benz Cars.

After 30 years of research in the field of the autonomous driving, after millions of kilometers of tests, Mercedes-Benz is bringing its latest prodigy baby into the world, the Mercedes-Benz E-Class. But hasn’t it taken long to reach this?

“People have been dreaming of self-driving cars since the 1950s. We at Mercedes were the ones who once turned the vision of mobility without a horse into reality. Now it’s time for us to offer the possibility of managing without a driver as well”, is Zetsche’s promise.

In August 2013, the Mercedes-Benz S-Class, equipped with autonomous driving capabilities, followed the “Bertha Benz Route”, the historical journey from Mannheim to Pforzheim, run by the wife of Karl Benz.

One year ago, at the Consumers Electronics Show 2015 in Las Vegas, Mercedes-Benz presented the company’s first autonomous research vehicle, the F015 Luxury in Motion, previewing what is to come and proudly taking into the future the legacy of the iconic past. 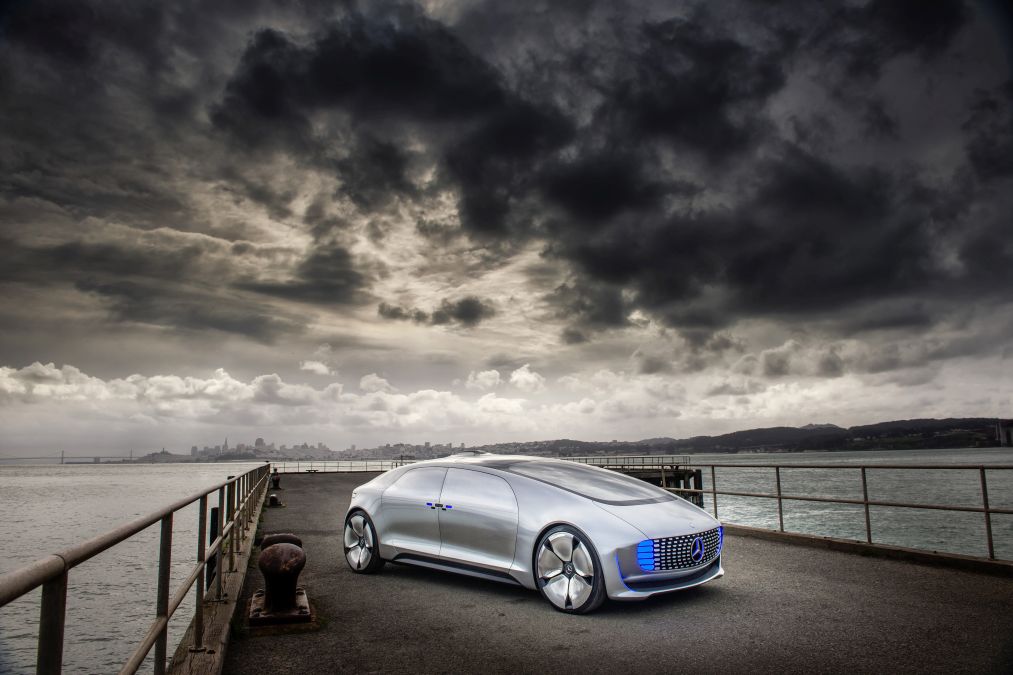 Dieter Zetsche is certain that “The best is still to come. The Mercedes of the future will drive not only with zero emissions, but autonomously, too. It will be even safer, even more luxurious and fully networked as well. A comfortable retreat for the journey between office and home – a place to work, communicate, relax and enjoy.”