Magic in the Alps with the Mercedes S63 AMG

A good cup of coffee and peaceful life are not Amanda’s Stretton cup of tea. She’s a racing driver, so speed makes her happy. She’s taking the S63 AMG on a trip through the Alps to Kitzbuhel.

Mercedes S63 AMG is the car that got heads turning, not only because of stylish good looks, but also because of staggering power figures, says Amanda, sitting both in the driver’s seat and in the rear passengers’. At the same time! What? Don’t tell us that you don’t believe in magic! Not when we’re talking about a car featuring the Magic Body Control function! 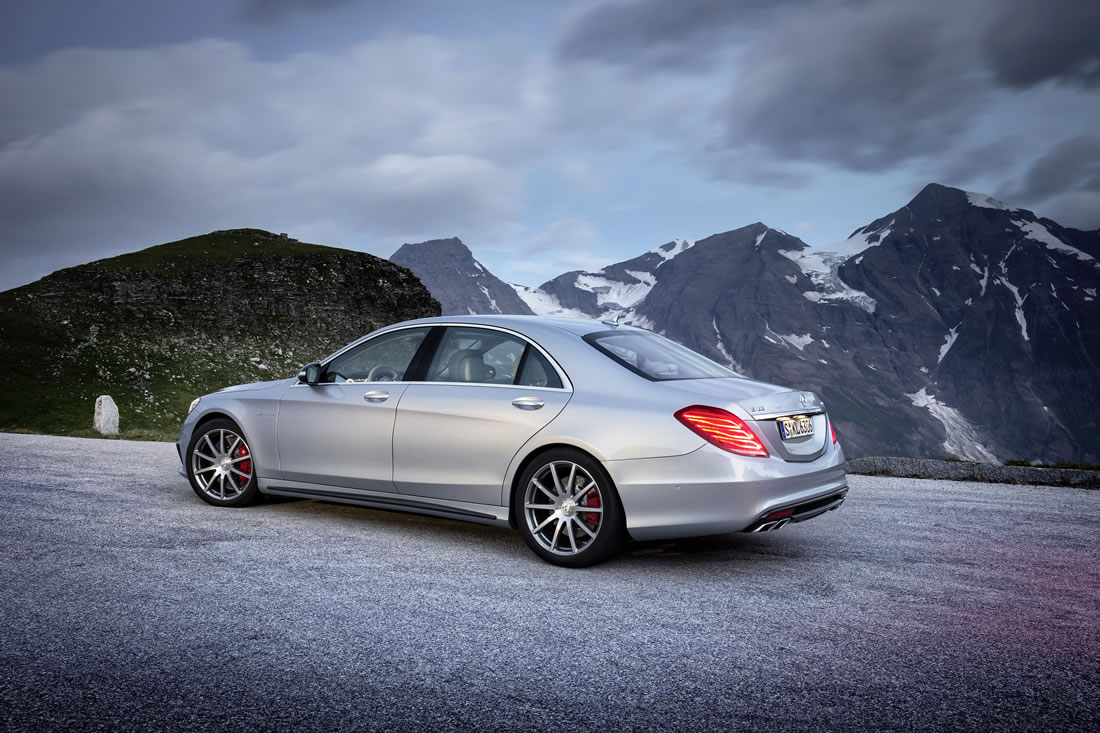 With the female driver who is a car journalist, a TV presenter, a rally racer behind the wheel, the car sets off along winding roads. Amanda selects the Sport mode to get the full AMG treatment of the 5.5-liter biturbo engine, producing 585 HP and running from 0-62 mph (0-100 km/h) in 4.2 seconds.

With two tons trying to push the car outside the corners, yet the steering precision and the road holding are on to impress the female expert driver. She simply calls them “absolutely phenomenal”! 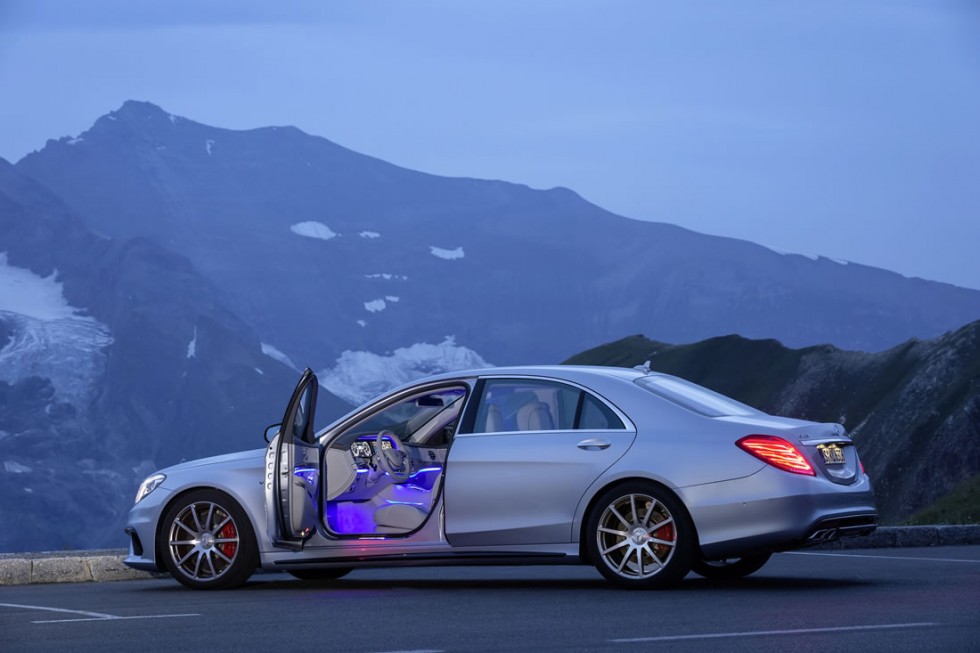 Once she reaches Kitzbuhel, she gets off the car to draw conclusions: “The target of the S63 AMG was to make it more powerful, lightweight and efficient than its predecessor. With that comes better handling. And I can say they have achieved on all counts. The car is staggering!”

But wait, whaaat?! Did she change cars along the way? Why is this one black when the S63 she got in at the beginning of the video was bright silver? We thought the Magic Body Control didn’t do that kind of magic!

Enough with the talking and the magic tricks! Let’s do some driving!

Yeah, she was the first British female driver to win an international long distance race at Spa-Francorchamps, while also defeating her husband. So I guess, we can give her some credit even when it comes to color (car) changing!