Mercedes-AMG is waving good-bye to the mighty V12 with the nostalgic S 65 Final Edition. The last of the V12 AMGs will premiere at the Geneva Motor Show, an event that opens its doors for the press on March 5th.

Mercedes-AMG says the S 65 Final Edition will be produced in just 130 units, each of which will be painted in Obsidian black. The Germans have also installed a plethora of chrome accessories, but also body parts painted in a hue inspired by copper color. Standard equipment includes 20-inch special design wheels and the performance division’s logo mounted on the C-pillar.

The interior is dressed in Nappa black leather and decorations made of carbon fiber. A defining element of the Final Edition is a plaque bearing the “1 of 130” title, mounted on the center console. Also for the interior, Mercedes-AMG has prepared the Magic Sky Control panoramic roof, the Warmth package and the executive seat for the right passenger. 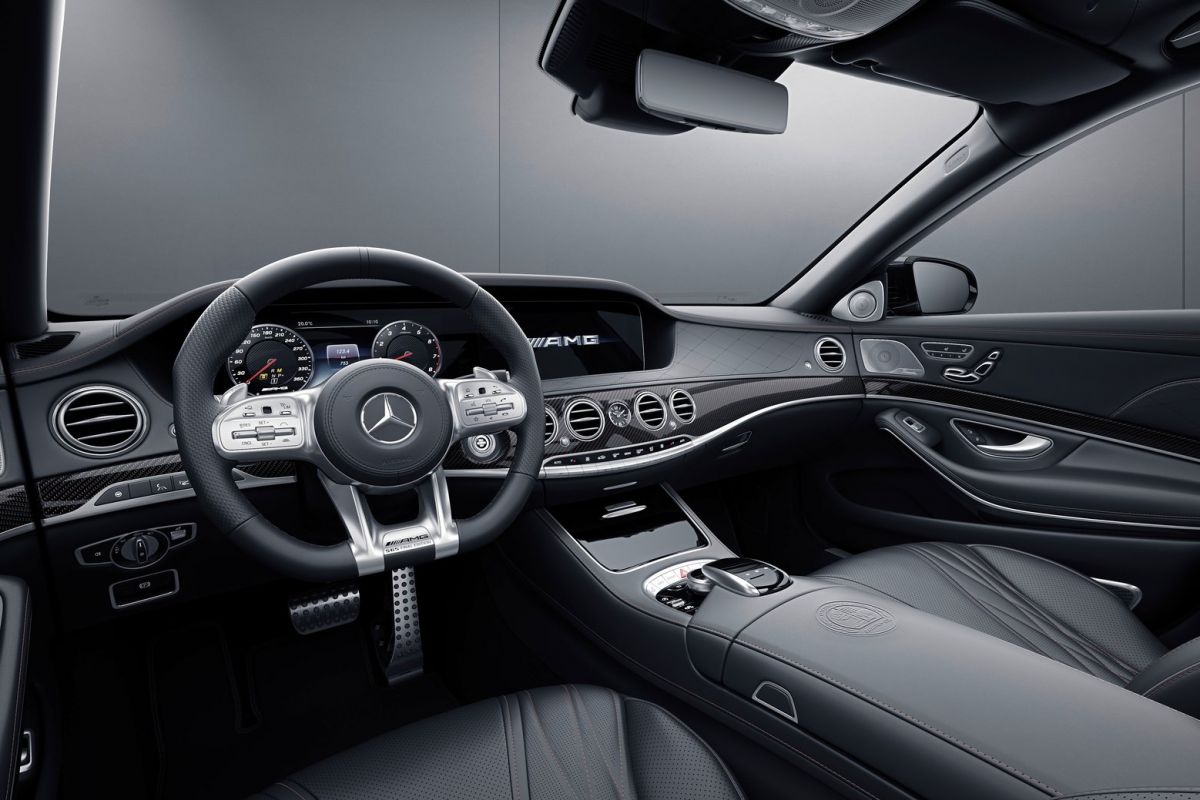 Alongside the Mercedes-AMG S 65 Final Edition, fans of the German manufacturer who will visit the Geneva Motor Show will also be able to admire the all-new CLA Shooting Brake, the EQV Concept and the facelifted Mercedes-Benz GLC.