Lewis Hamilton joined anti-racism protests in London this past weekend. The 6-time World Championship Title holder has been raising his voice after the death of George Floyd.

Lewis Hamilton posted a few photos on his Facebook page telling of the peaceful protest that took place in the heart of London this past weekend. “I was so proud to see in person so many people of all races and backgrounds supporting this movement. I was proud to be out there acknowledging and supporting the Black Lives Matter movement and my heritage”, the Brit told. 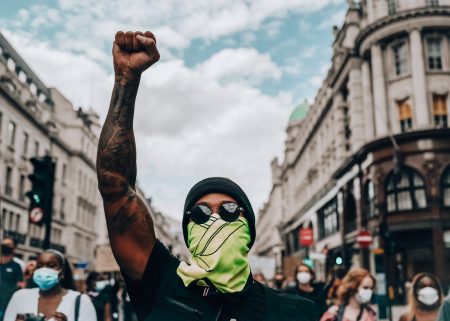 The Formula One racer has been very vocal in the fight against racism, since the death of George Floyd. The 46-year old African-American was killed during a violent arrest in Minneapolis, Minnesota. After his death, various peaceful protests against violence of police towards black people turned into riots. They culminated with robbing stores and torching cars in dealerships.

Lewis Hamilton and the entire Formula One support the movement

While getting ready for the first race of the season, after a four-month break, Formula One launches the #WeRaceAsOne, an initiative designed to fight the issues of today: the fight against the coronavirus and the fight against racism and inequality. 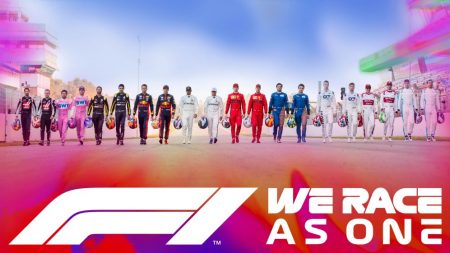 “I was also happy to see so many white supporters out there today in the name of equality for all. It was really moving. I’m feeling extremely positive that change will come, but we cannot stop now”, says Hamilton.

During the first race weekend in Austria, happening in two weeks’ time, Formula One will take a stand against racism.

Lewis Hamilton is going through a tough time. The Mercedes-AMG Petronas driver announced the demise of his beloved Roscoe, his 6-year old bulldog. Roscoe has been accompanying him on his trips around the world. Lewis tells that the still young dog must have suffered a heart-attack in her sleep. 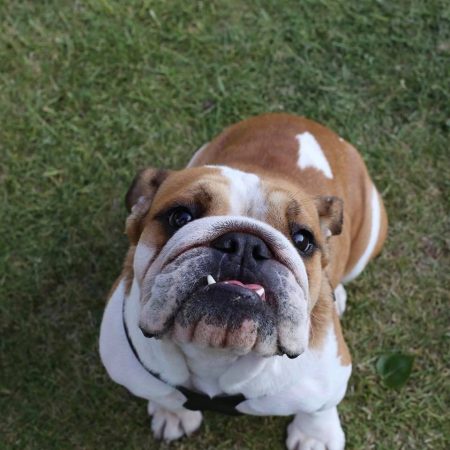