Ready, steady, go! For the first time in its 25-year history, the Race of the Champions will be receiving with open arms the Mercedes-AMG cars! It all happens this upcoming weekend in London. Are you ready to race?

Legendary motorsports VIPs will be behind the wheel of the Mercedes-AMG GT S vehicles that will participate in the race. Title holder and Mercedes-AMG brand ambassador David Coulthard, as well as the newly crowned prince of the DTM-Championship, Pascal Wehrlein, will be racing this upcoming weekend in London. 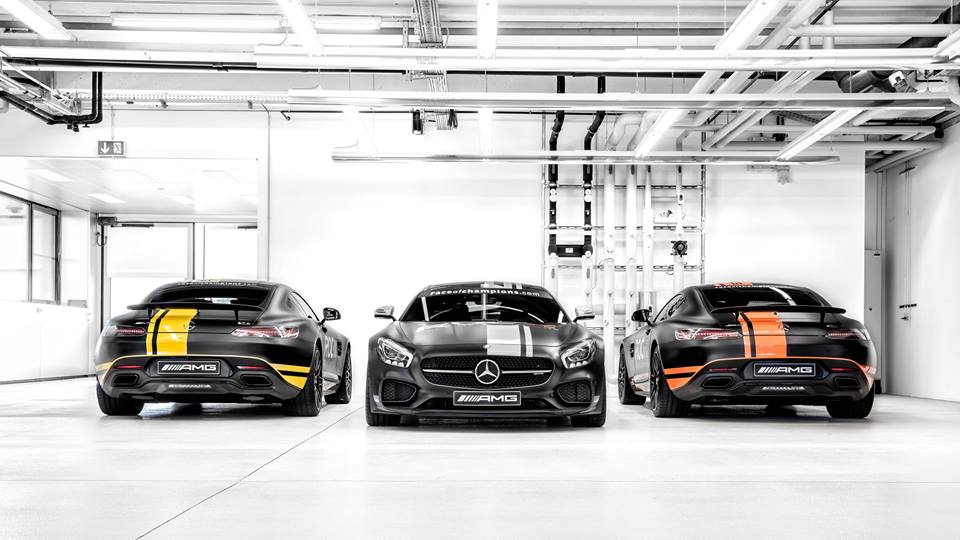 Race of the Champions is an annual event which has been running for the past 25 years. The contest brings together winners of all motorsport classes, who meet up for demonstration races. At the end of all friendly competitions, one man (or woman) will be the champion of the champions.

Let’s keep our fingers tightly crossed for the 510 HP Mercedes-AMG GT S cars, already decorated with racing stripes, powered by the famous 4.0-liter biturbo V8 engines, partnered up with the 7-speed dual clutch transmission. Drivers will duel driving the identical machineries on the Race of the Champions’ new Olympic cycling style pursuit track, all in full view for the spectators. 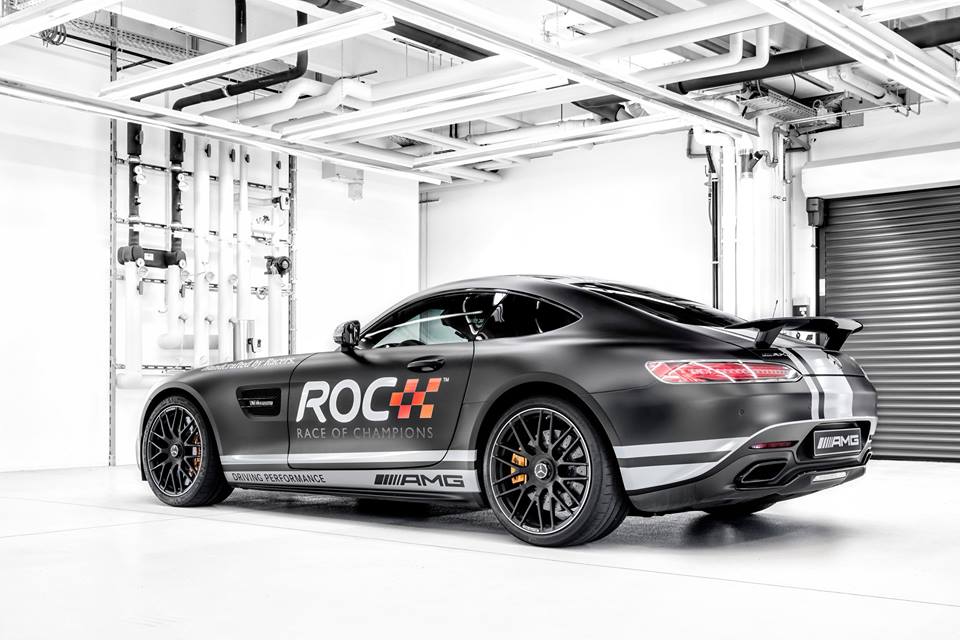 – Jenson Button and Felipe Massa will be head to head in Saturday’s individual race.

– Formula 1 aces Daniel Ricciardo and Nico Hülkenberg will face off.

Check out the official website for further information about the races that will take place this upcoming weekend in London: Race of the Champions.