In an interview with auto motor und sport, Niki Lauda reveals which cars are currently hosted in his private garage. And which means of transport the triple Formula 1 world champion chooses when it comes to a longer journey.

Which car are you currently driving?
Lauda: For two weeks I have a Mercedes-AMG GT S. I have long struggled with myself, if I can afford to drive such a car. I’m recognized everywhere with my red cap. When I drive the 30 kilometers from the office to the airport in the city in comfort mode, I need 9.8 liters. As soon as I am out of Vienna, I turn on a mode programmed for me. Exhaust sound barks and I push the gas. The hunt is on.

What else is in your garage?
Lauda: In Vienna I still have a G-Class. That’s what my wife needs for the children. But they prefer to ride in the GT S. When I pick them up from kindergarten, they just yell, “Daddy, now racing.” In Ibiza, I’ve been using a Land Rover Defender for a long time. 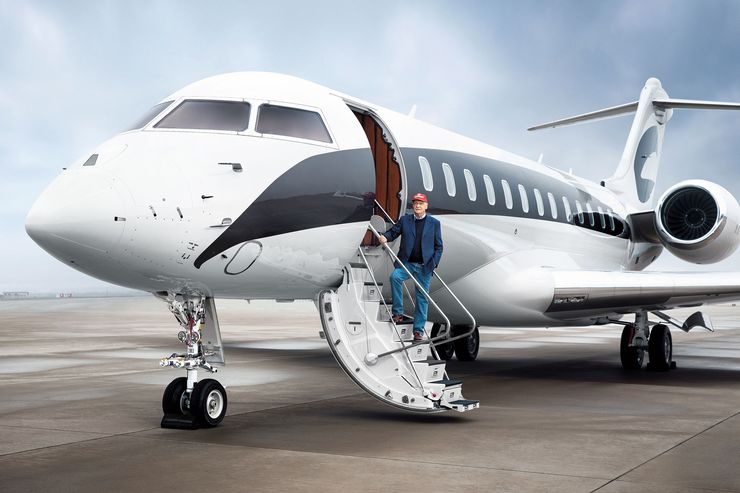 Are there any car dreams?
Lauda: The plan was I’d go down from the E class to the C class. Now the GT S got in my way. The next car? A GLE coupe. It will come in winter.

How many race cars do you have?
Lauda: None at all. In late 1975, Enzo Ferrari told me: You can have your World Champion car. Then I stop listening for a month and go to Gozzi, the boss’s right hand. Will know what’s with my car. No problem, he says, you have to pay. I explain that the old man wanted to give me the car. No, he said, you can only have it after buying it. The same day I see the next year’s car in the race department. It turned me on so that for me the 75 Ferrari was done. If only I had bought it. It would be worth a lot today.

When do you get on the plane?
Lauda: I have all the pilot’s licenses you can get. For the Boeing 737, the 767, the 777, the Airbus range. Overall, I have 19,000 flight hours. As a Bombardier brand ambassador, I fly a Global 6000. At every Grand Prix I fly to, I have to demonstrate the aircraft on the ground for Bombardier customers. Flying these planes in all their limits from A to B is still a challenge for me. 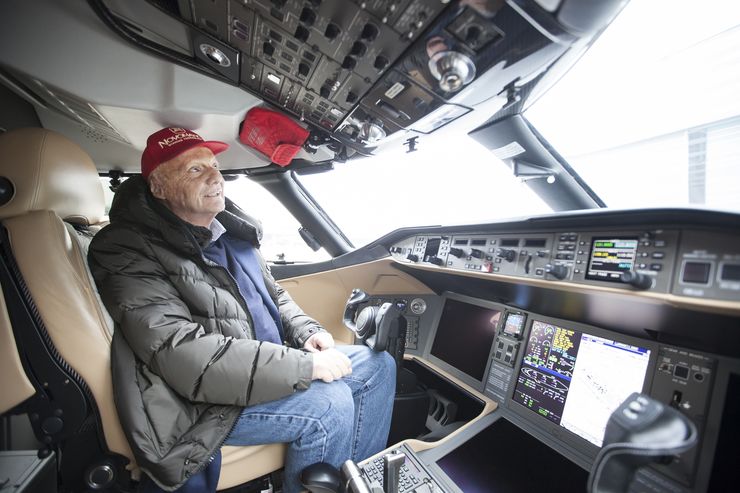