Shortly after the launch of the G 350 d diesel-powered model, Mercedes comes up with a more potent diesel variant. It is the Mercedes-Benz G 400 d, leaked by an insurance company.

A new listing from the German insurance company HUK24 reveals that a second G-Class diesel is on the way. It will take the shape of the Mercedes-Benz G 400 d and it will only be available for the European buyers, as it is not set to hit the American soil. Mercedes is steering towards electrification across the Atlantic, as the 350 d did not make it tot he U.S. either. 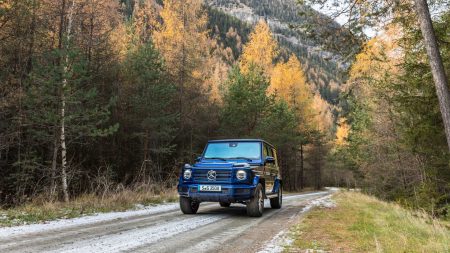 There is no information on the gear box, but all G-Class models come with the 9G-Tronic automatic transmission. The variant will also benefit from the assistance of the 4MATIC four-wheel drive system. 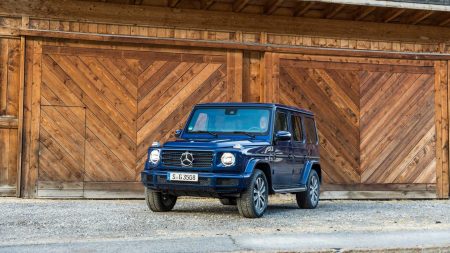 As its diesel and gasoline siblings, the future 400 d will be manufactured at the Magna Steyr production center.