Last teaser: Vision EQS is the name of the electric limousine Mercedes-Benz is bringing to IAA 2019

Mercedes is bringing its next concept car promoted under the EQ label, an electric limousine, to the IAA 2019 Frankfurt motorshow, set to open tomorrow for the international press. That was already known, but now it is also confirmed that the car is called Vision EQS.

That is not surprising, but it is of course nice to hear the official confirmation from Mercedes. The idea that there is an EQS in the pipeline was fueled by the espionage images that we recently published. They show an electric top limousine, an EV counterpart of the S-Class and so the name structure of Mercedes shows that “EQS” is the most logical option for this new car’s name. In addition, the teaser that was announced last week shows an elongated and extremely luxurious interior, so again a hint to an electric luxury limousine.

The lastest video posted by Mercedes-Benz on its official Facebook account puts an end to all doubts. With the name “Vision EQS” it is also immediately clear that it is a concept car, but it will be one that is close to the production version. That is not new to Mercedes. For example, take a good look at the EQ Generation concept from 2016, which looks almost the same compared to the final EQC.

Based on the teaser video, the Vision EQS gets a blue / greenish paint finish with bronze-colored details and a very low-placed ‘grille’. The rear lights partly consist of Mercedes stars arranged in a row.

Just as the EQC is placed next to the GLC as a separate, electric model, the production EQS is added to the range as a separate model alongside a traditionally powered (also hybrid and plug-in hybrid) next-generation S-Class.

The production version of the Mercedes-Benz Vision EQS, expected on the market in 2021, will be underpinned by the Mercedes MEA platform and in concept form will feature two electric motors producing a combined 592 hp with an estimated electric range of 500 km (310 miles). The standard battery pack is said to have a capacity of 90 kWh.

Judging by the spy images, the car will boast an impressively long wheelbase with a relatively short nose and an extremely long cabin, which in theory is good news for the interior space. Nothing is known about the specifications yet, but the high purchase price of a highly positioned model gives a lot of room on paper for large battery packs, appealing performance and a considerable range.

The IAA 2019 Frankfurt motor show will open its doors tomorrow and then the curtain of the newest concept Benz will finally go down. 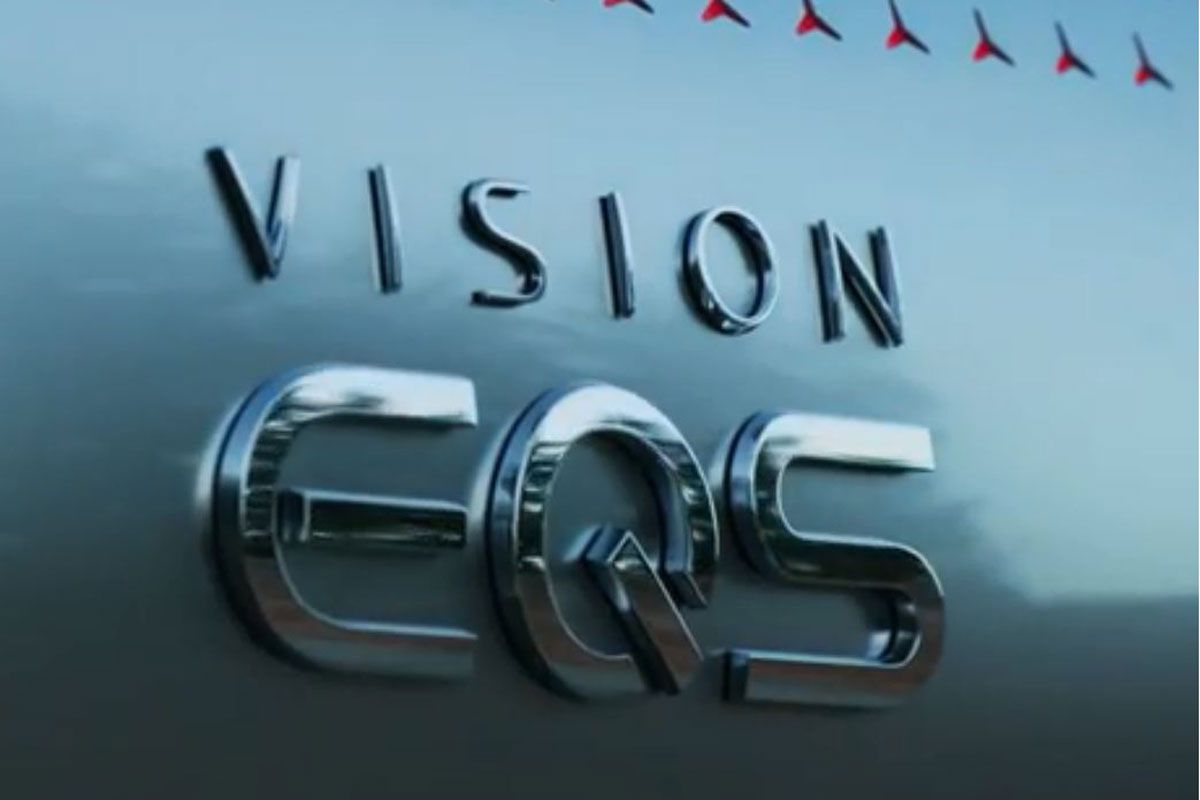