Nico Rosberg won the Italian Grand Prix, after a brand-new impeccable race. The German played the ace up his sleeve after teammate Lewis Hamilton committed a gigantic error at the start and found himself way behind.

Once the lights were out, Lewis Hamilton drops straight to P6, as Nico Rosberg arrows ahead, followed by the two Ferraris and Valteri Bottas and Daniel Ricciardo. 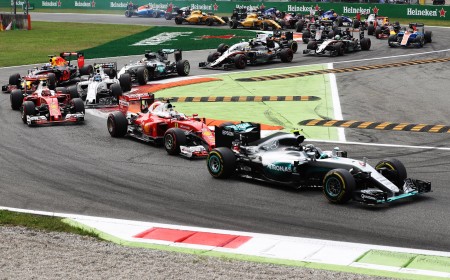 The Brit had quite a headache with the Aussie, but managed to move on. Not easy mission with Bottas either, as the 3-time world champion was already more than 7 seconds behind his teammate. He was told to look after his tyres, but he wouldn’t have any of it, as he got through at the Parabolica with a fantastic move. 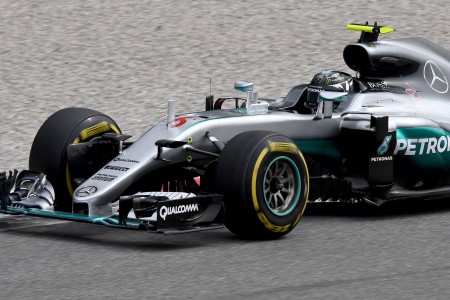 In the 17th lap, the Ferraris changed to supersofts and went back to regain pace, while Hamilton was chasing the race leader. And he went on to the top spot for a while, when Rosberg pitted in the 25th lap, onto mediums, that would keep him on the track all the way to the finish. A stop sent the Brit back to number 2. Five laps later, Rosberg was told that his teammate was pushing hard 10 seconds behind.

The 1-stop strategy didn’t help Ferrari much in front of the home crowd in Monza. But they would eventually secure a spot on the podium, with Sebastian Vettel in P3. The Italians partied like no other in front of the podium. 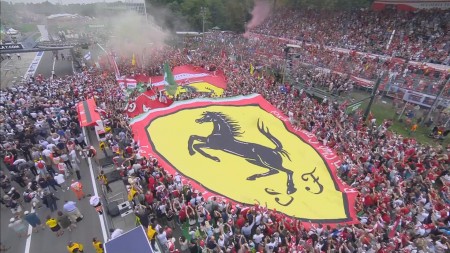 Lewis Hamilton still leads the ranking, but Nico Rosberg is closing in on him: just 2 points behind. Next stop is Singapore in 2-weeks time.