Kanye West’s protégé, Theophilus London, flies with the gullgwings of the SLS

What we wear and what we drive are connected and Mercedes-Benz knows it. The German brand started the Style Profiles project and they’ve got the American rapper and fashion icon Theophilus London to certify for this.

Together with the most daringly fashionable of outfits, the SLS AMG is starring in his latest video: episode 4 of the Style Profiles.

Theofilus London has got the attention of the most important people in the music industry, but in fashion as well. Kanye West produced his entire second album, “Vibes”, and the cover album was shot by none other than the world-known fashion designer Karl Lagerfeld himself. 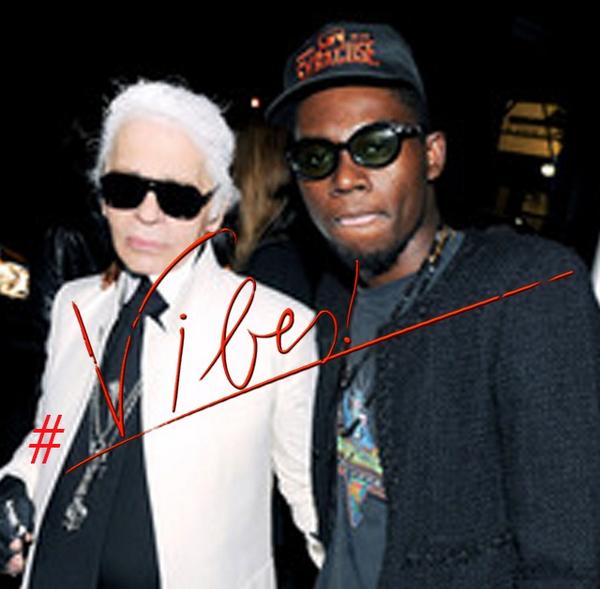 “I knew I had to have a striking image, like people like Miles Davis, whose face is striking, or people like Jimmy Hendrix. I think black men are very influential today and it shows in fashion as well”, the Trinidad-born and Brooklyn-bred rapper says.

Remember what car Kanye West and wife Kim Kardashian drive? Let us refresh your memory and ask you to click here!

And striking image it is, as Theophilus London has got his very own style paradigm: his sunglasses when he comes off stage and his ever-present hat. 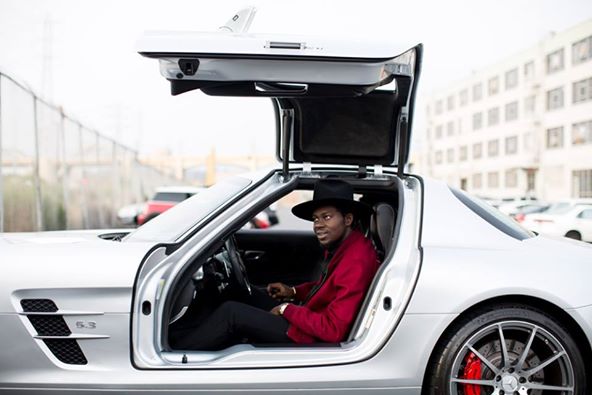 “I’ve never been seen without a hat. Ever! Eyes reveal everything. I wear sun glasses because I get nervous when I am not on stage and I have to close my eyes to get to another world, this world that I made when I am performing”, the performer tells.

Mixing style, with hip-hop, soul, R&B and electronics, Kanye’s protégé is seen floating above the LA River, in a pretty industrial area of the City of the Angels. The video has been directed by Bo Mirosseni, an old friend of the SLS AMG car model. 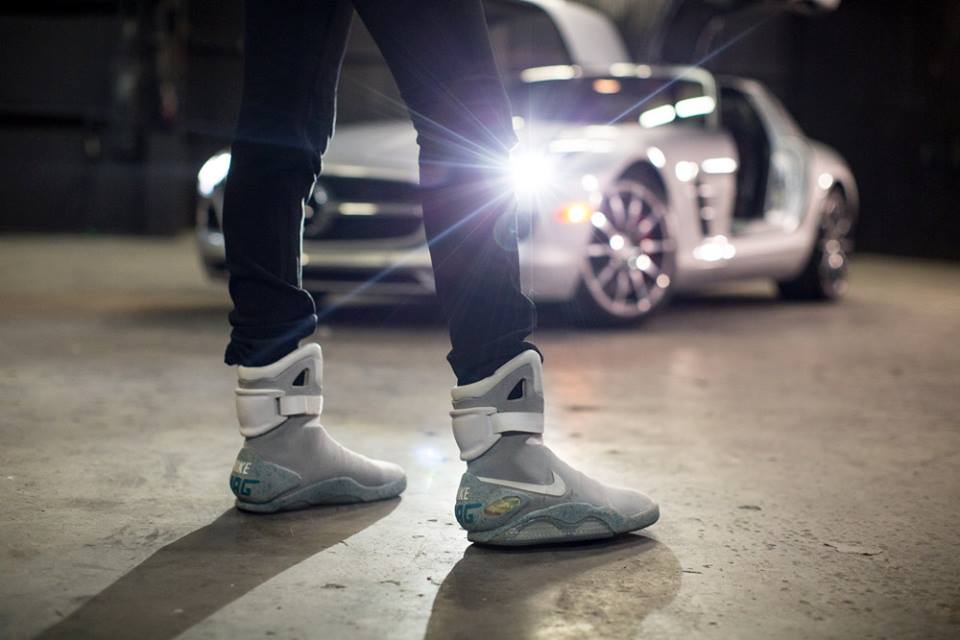 Skinny jeans, a handful of gold necklaces and the rapper himself pedaling his bike around and then – which is the climax for us – Theophilus London simply raises through the air from the ground where he was standing next to the gullwing Mercedes SLS AMG, with wide open doors. We’d dare to paraphrase that it is the almighty car that gives him the mere feeling that he can fly.