A Mercedes-Benz ML Jurassic Park replica is up for sale on ebay. This eccentric ML is inspired by the second chapter of the famous film saga, The Lost World.

The Jurassic Park film saga has long been the focus of 4×4 vehicles and other SUVs. The very first episode starred the Jeep Wrangler and Ford Explorer. The second film however showed the now famous modified Mercedes MLs. More recently, it was the Mercedes G 63 AMG 6×6 and the GLE Coupe that took the spotlight .

Recently, a The Lost World look-a-like Mercedes ML came up for sale on e-Bay. The car was not part of the vehicles used when shooting Jurassic Park 2 The Lost World, though. But its owner has freely reproduced the design and features of the vehicle present in the film. All of the M-Class vehicles, used on screen, were pre-production prototypes that were never driven on public roads. Only two road legal replicas have ever been made. 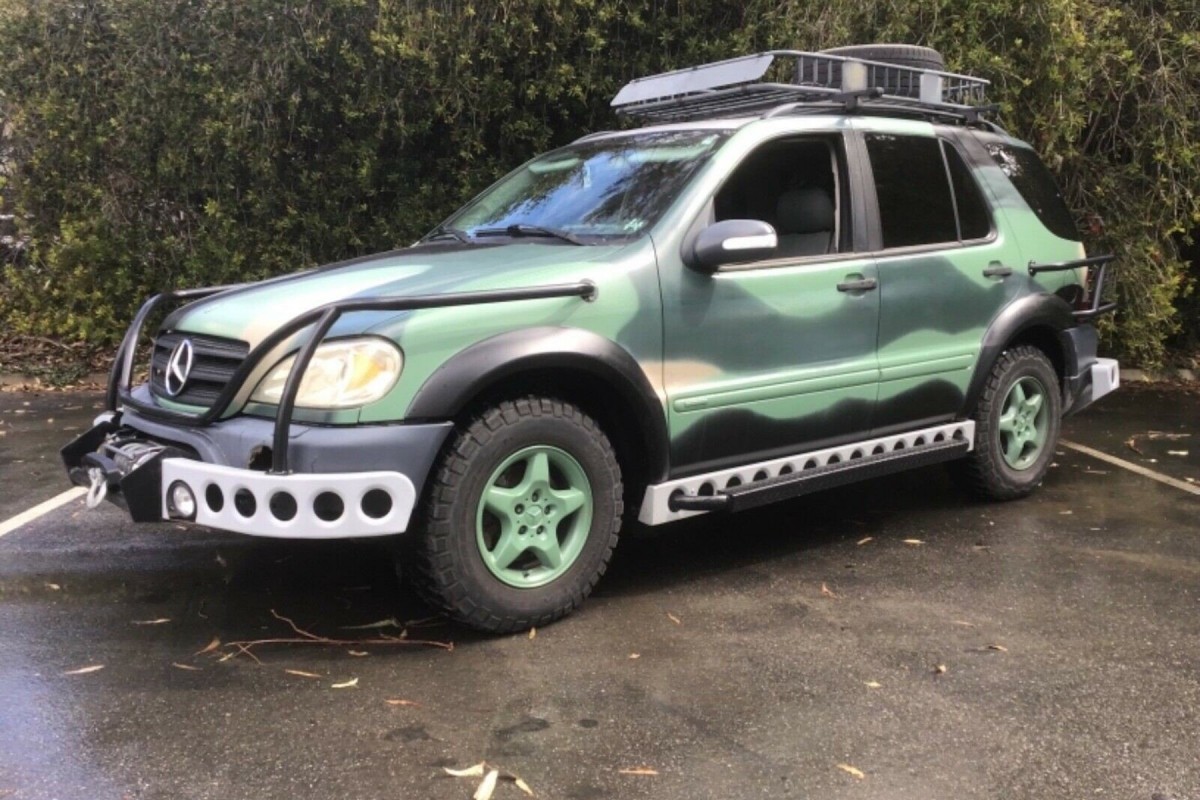 The ebay car was still a small star and featured at Long Beach Comicon, Jurassic World Fallen Kingdom event at Universal Studios Hollywood, multiple Wal-Mart toy release and dvd release events and can also be seen in several episodes of Restoration Of The Jurassic RV on YouTube.

The car was for sale in the United States and the bidding ended for the modest sum of $ 20,300. Whoever bought it definitely chose to ride in a vehicle not particularly discreet. 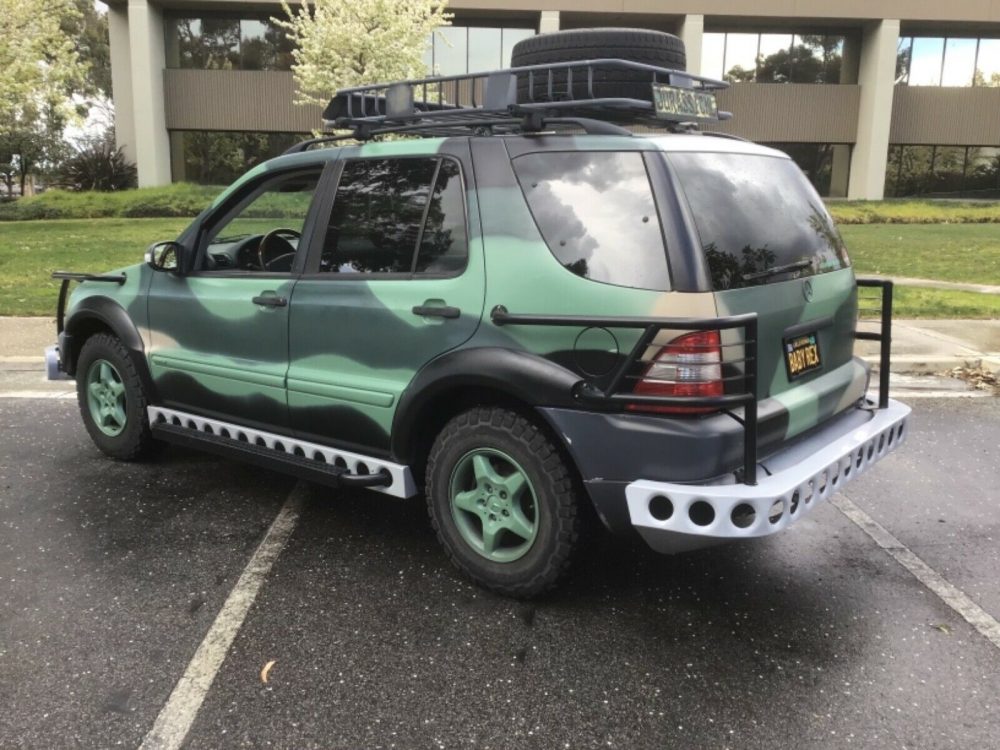