For James Bond only! Aston Martin, the British sports car manufacturer, will offer its new flagship DB11 in a V8 version. The Biturbo V8 engine comes from Mercedes-AMG.

The new Aston Martin DB11 was launched with a biturbo V12 engine. In the middle of 2017 a V8 is added to the line-up, besides the 5.2-liter twelve-cylinder engine. The biturbo four-liter engine is taken from the Mercedes-AMG GT supercar and adapted for the British coupe.

In the DB11, the V8 develops 510 hp and provides a maximum torque of 675 Nm. The V12 is rated at 608 hp and 700 Nm. For the sprint from zero to 100 km / h the V8 DB11 needs 4.0 seconds and reaches a maximum speed of 301 km / h. With the V8 Aston Martin now has a true rival to the Bentley Continental V8 and the eight-cylinder with its lower standard consumption helps the British car maker reach the fleet emissions limits. 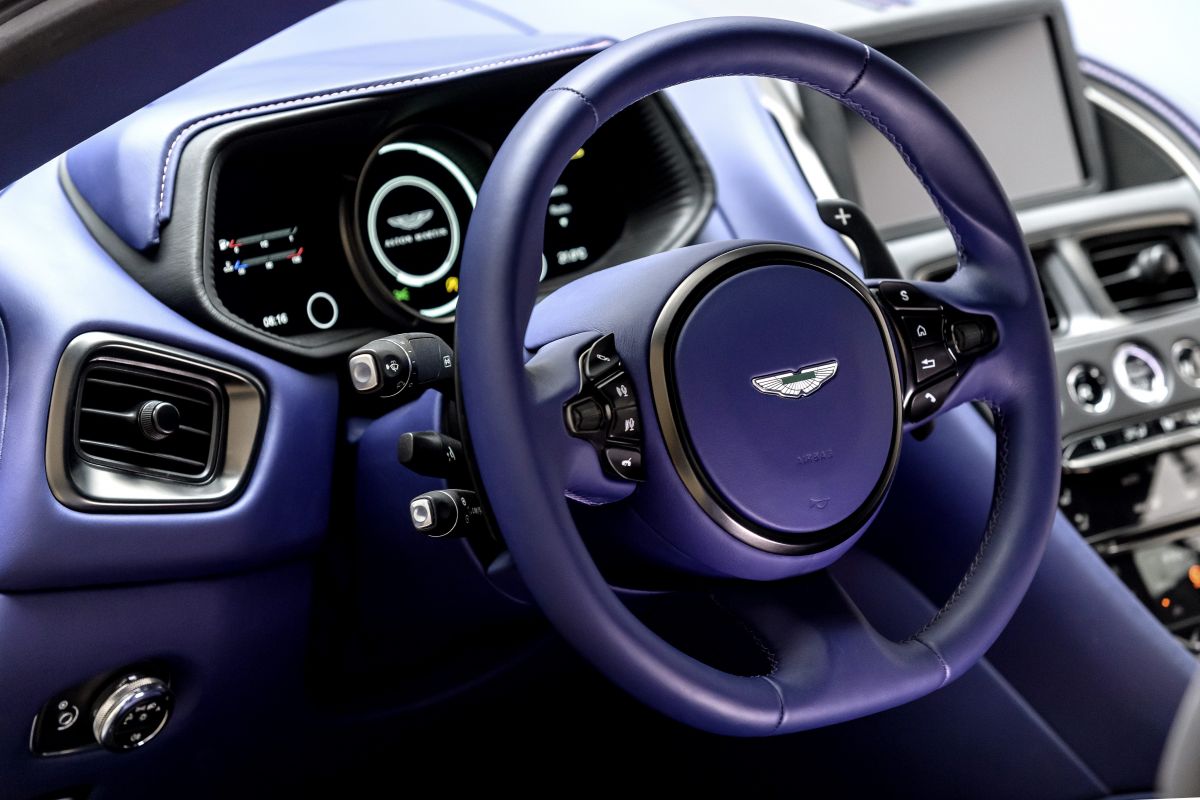 The new V8 offers a little less power than the V12, but it also significantly reduces the front axle load in the Aston Martin DB11, which suggests increased driving dynamics. The empty weight of the DB1 thus drops 115 kg to 1,760 kg. Accordingly, the eight-cylinder DB11 comes with a completely re-tuned chassis and new ESP setting.

The eight-cylinder and twelve-cylinder models of DB 11 hardly differ visually. With the V8 under the hood, the DB11 can be seen on newly redesigned light-alloy rims, headlights with dark backgrounds, as well as only two air vents on the bonnet. The latter can be ordered in a black or a titanium finish. 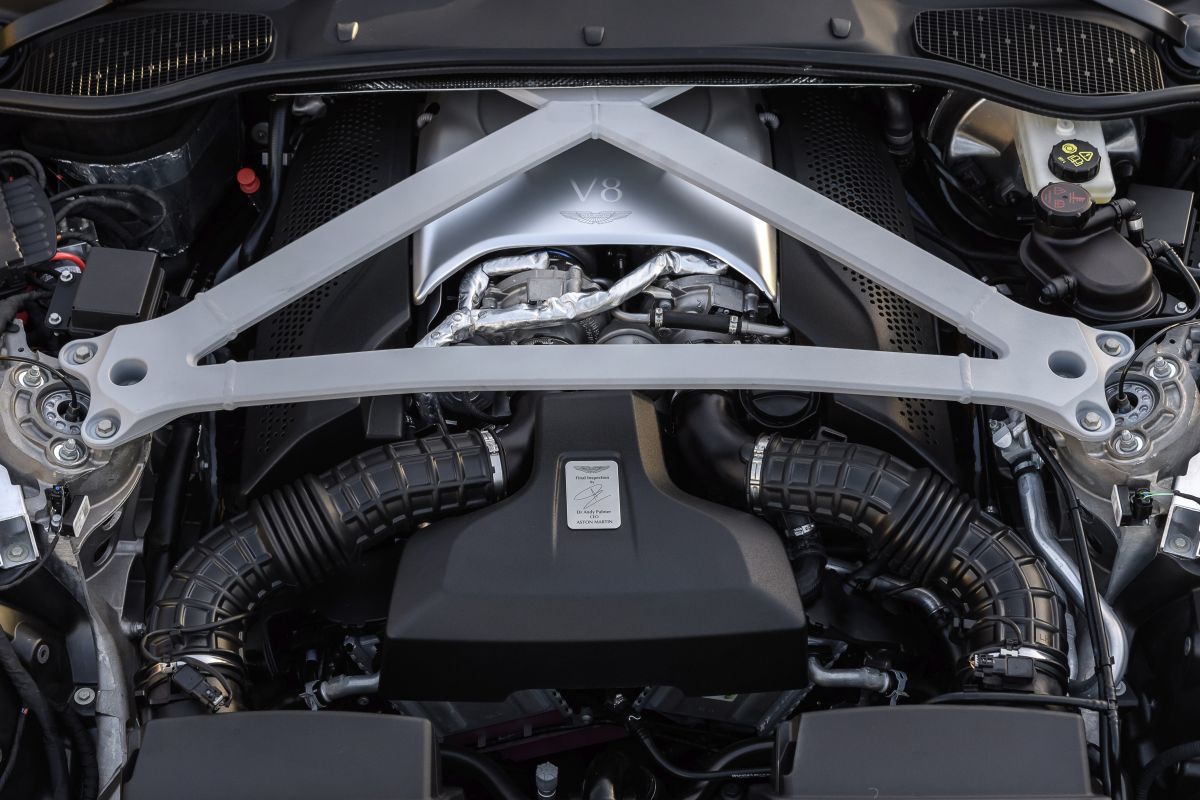