Starting mid 2015, Mercedes C-Class will have a new strong competitor – the new Jaguar XE. Is the new Jag a real competitor for Mercedes, after Jaguar decided to use a completely new modular platform with a lot of high-tech features? 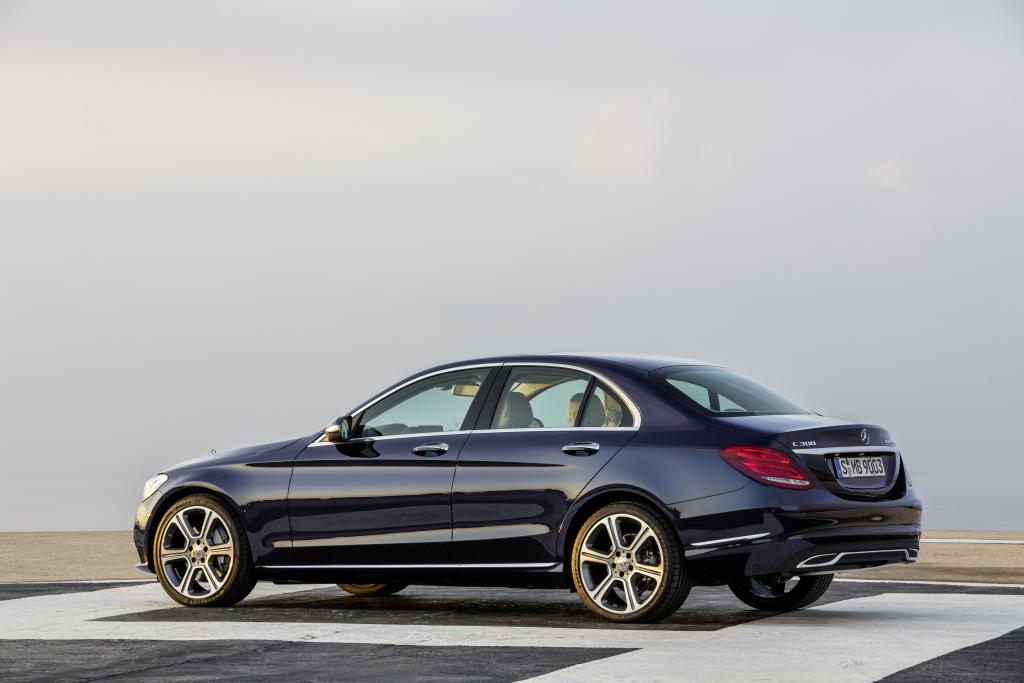 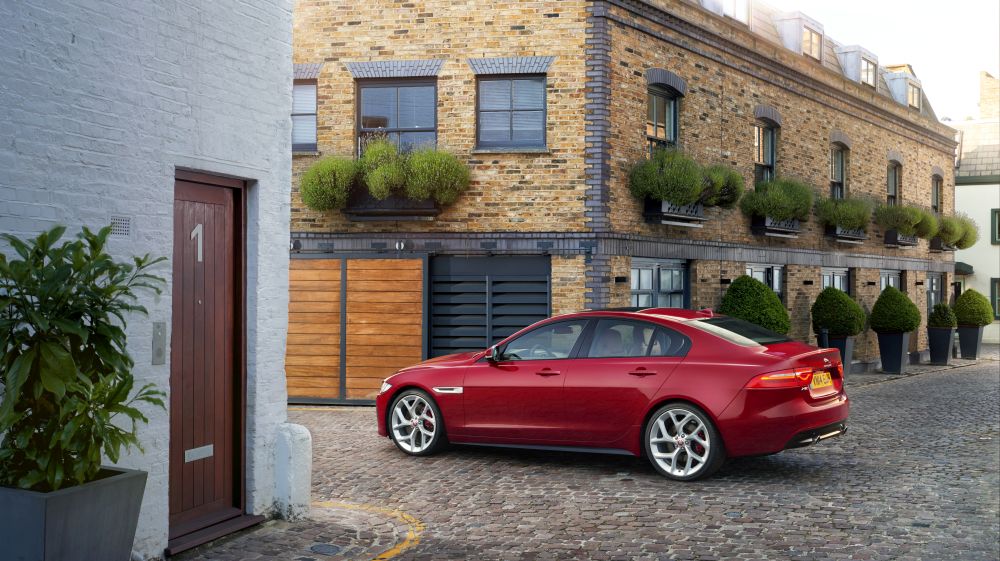 The real achievement for Jaguar is the low kerbweight of 3,249 lb-ft (1,474 kg) for XE S with V6 meanwhile C 400 4Matic weighs 3,583 lbs. But we know that the 4Matic system adds a weight of 75 kg (165.5 lb) which means that theoretically a C 400 would weigh around 3,417.5 lbs. In the end, Jag is lighter with almost 168.5 lb (76.5 kg) which could be an advantage. Both cars use a high percentage of aluminium. Mercedes declares that the hybrid body of C-Class has 48% aluminium, while Jaguar claims that XE is the only car in the segment to use an aluminium intensive monocoque without mentioning the percentage of aluminium.

Very interesting is also the diesel engines comparison. The first member of Ingenium family made by Jaguar is a 2 litre diesel with 163 HP and a maximum torque of 380 Nm. Mercedes C 220 Bluetec with the 2.1 litre diesel engine delivers 170 HP and 400 Nm. Also the emission level of CO2 is very similar: 99 g/km for Jag and 103 g/km for Mercedes, both values with start/stop system and a 6-speed manual gearbox.

At a first glance, the interior of Mercedes looks more classy and elegant than the Jaguar interior. In fact, the interior of the new C-Class is the most elegant and refined from all midsize premium segment. Especially the central console  gives an impression of higher quality with more chrome inserts and more high quality materials. We get the same impression if we look at the air vents. Also, the free standing display in C-Class looks more modern than the in dash display from Jag, which follows the idea of the former generation of BMWs.

In the US, the C 400 4Matic starts at 48,590 USD with a good standard equipment. Jaguar has not announced yet the prices for the USA because the car won’t be available until mid 2015.