Mercedes-Benz is presenting not one, but two brand new plug-in hybrid SUVs at the IAA 2019 Frankfurt motor show: the GLE 350 de and the GLC 300 e, which offer an electric range of up to 99 kilometers.

Just one day before the start of the Frankfurt Motor Show, Mercedes-Benz has announced the introduction of a new generation of hybrid plug-in systems for GLE and GLC SUVs. The GLE 350 de 4Matic is a plug-in hybrid where the combustion engine is fueled by diesel. The SUV has a 31.2 kWh battery pack on board and therefore the car will have an electric driving range of 90 to 99 kilometers according to the WLTP cycle.

In electrical mode, the GLE 350 de 4Matic should reach a top speed of 160 km / h. The combustion engine is, as stated, a self-igniter which develops 194 hp and 400 Nm. We are talking about a four-cylinder turbo that works together with a 136 hp electric motor. The combined power is rated at 320 hp and 700 Nm and with that the diesel plug-in sprints in 6.8 seconds to a speed of 100 km / h.

The battery pack gets a place under the load floor of the luggage compartment, above the rear axle (not in the trunk itself), and therefore the floor is slightly higher than in the normal GLE, but compared to the old GLE 500 e, the shape of the boot is perfectly square and practical. Good news too: the maximum towing weight is set at 3,500 kg. Also, Mercedes-Benz mentions a charging time of only 20 minutes to 80% capacity from a DC station, but does not explicitly state what the maximum charging speed is. 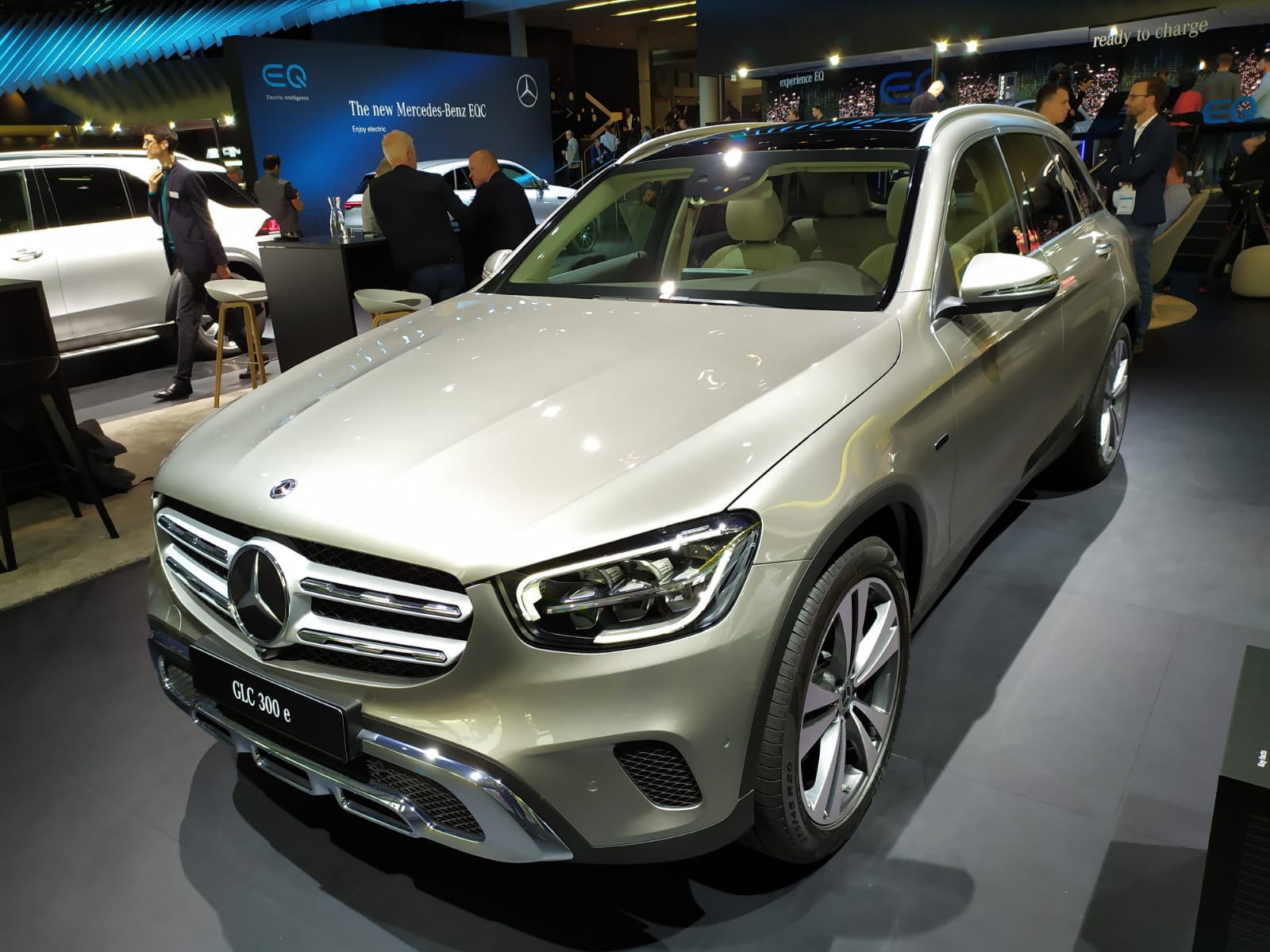 There is a 13.5 kWh battery pack on board which, according to Mercedes-Benz, is enough for an electric range of 39 to 43 kilometers. Only 5.7 seconds are needed for the new plug-in version of the GLC to get to 100 km / h. The top speed in electrical mode is limited to 130 km / h. The GLC 300 e can pull 2,000 kg and has a luggage with a capacity of 395 to 1,445 liters. Furthermore, the GLC 300 e benefits from the most recent version of Mercedes’ MBUX system, which previously found its way into the regular GLC too following its facelift from this summer.

UPDATE: We updated our post with live pics straight from the IAA 2019 Frankfurt motor show floor. 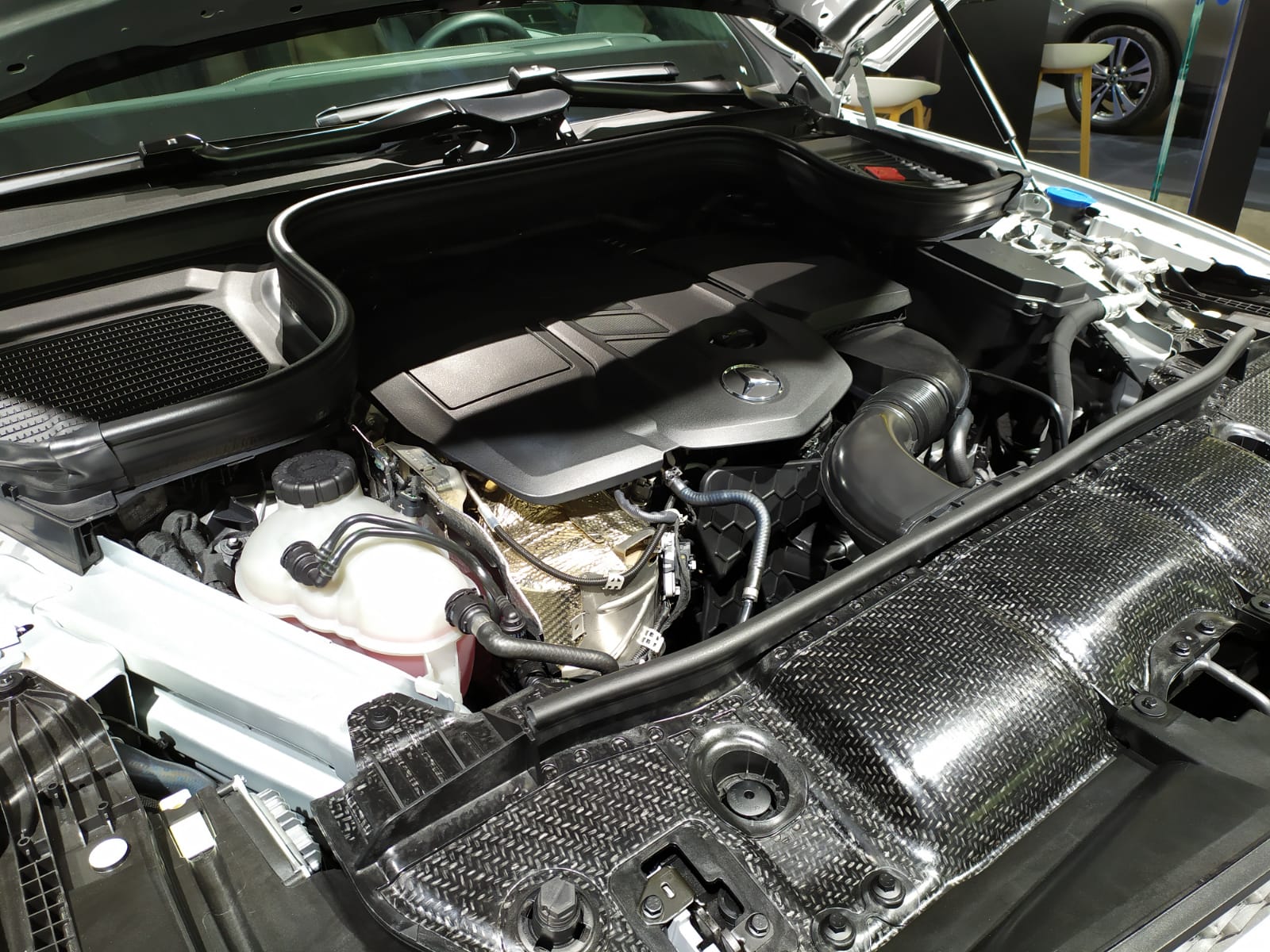