It was a rough day for the Silver Arrows at the Hungarian Grand Prix. Valtteri Bottas finished third, followed by Lewis Hamilton. It was a Ferrari 1-2 at the Hungaroring, with Sebastian Vettel leading team mate Kimi Raikkonen Home. Vettel therefore extends his championship lead to 14 points right before going into the summer break.

Mercedes could find no matching reply after the Ferrari-s qualified first and second. So they had to settle for a single podium position, that of Valtteri, who took third ahead of Hamilton, in front of Max Verstappen. The young Dutch had received a 10-second penalty for taking teammate Daniel Ricciardo out of the race on the opening lap. 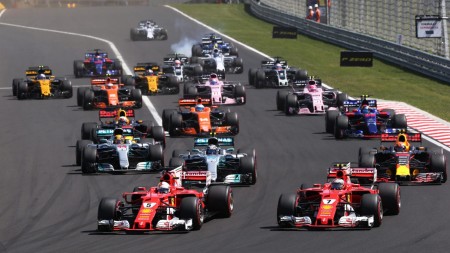 Less than a second separated the top drivers at the Hungaroring, after 70 laps around the Hungarian circuit. It was definitely not easy behind the drivers of La Scuderia, as Hamilton dropped behind Bottas and Verstappen at the start. The German at the front started complaining about a steering problem, so Kimi Raikonen began eating the gap away. When Hamilton switched to fresh soft Pirelli tires, Valtteri was ordered to let the Brit by. “We told him that Lewis would do the same for him”, Toto Wolff revealed. 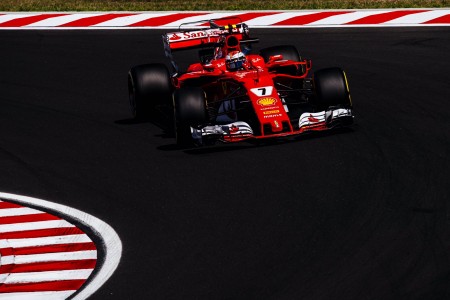 Mercedes also had to deal with a radio communication problem. There was no way that they could communicate with the drivers, they received no central data and all engineers just watched the TV feed like everyone else. What they saw though, was a real race, with Lewis Hamilton trying to get back the ground lost after the start. Meter by meter he closed in on Raikkonen. Granted permission to use his engine’s overtake function, Hamilton put the Ferrari-s under pressure. The gap to Vettel was by then just 1.7 seconds on the 54th lap, but was unable to keep up the pace. Bottas kept threatening Verstappen, who took the lead when Raikkonen pitted in the 34th lap. He eventually served his 10-second penalty in the 42th lap, for forcing Ricciardo off the track in turn 2 of the opening lap. Back on track on fresh tires, the Dutch came to rush after the second Mercedes. 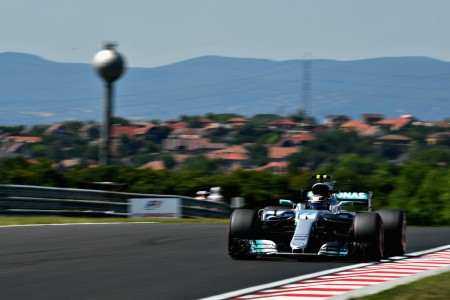 Towards the end, Mercedes honored their promise to Bottas and restored his podium slot, as the Finn finished more than 11 seconds behind Vettel.

The win takes the German up to 202 points, while Hamilton has to settle for 188. Bottas is at 169. Formula 1 resumes in Belgium, at the Spa-Francorchamps racetrack, after a 3-week break.