The Playmobile returns! No less than 4,000 work hours were spent by Kienle’s specialists to restore this Mercedes-Benz 600 Pullman back to its honor. The six-seater sedan was once owned by the world’s largest Playboy: Hugh Hefner.

The restored Mercedes 600 Pullman is one of the first copies shipped to America, with chassis number 00005. HMH Publishing Company (Playboy editor) was the first owner of the extended wheelbase Mercedes in 1964. After Hefner traded the sedan, a large American hotel chain got the keys to the Benz. 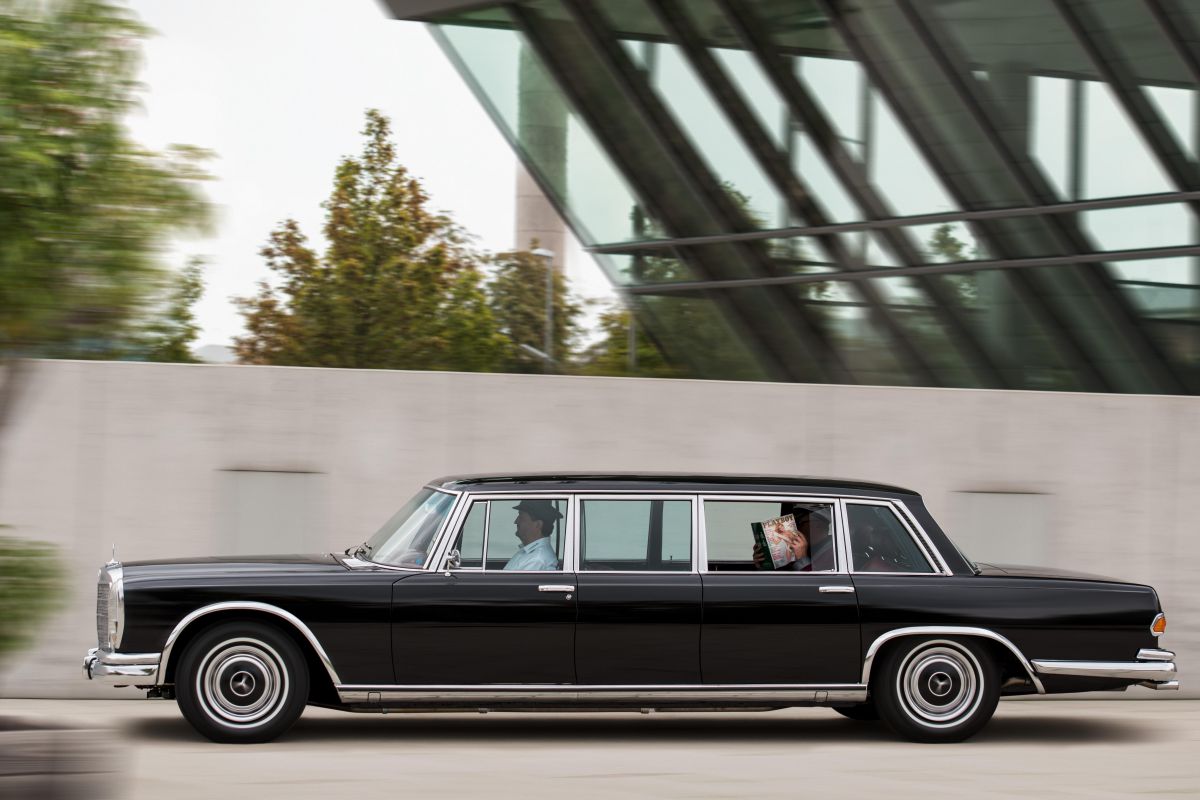 At Kienle, specialized in the restoration of classic Mercedes-Benz, the task of making the 600 as new again became an obssesion worthy of its original owner’s larger than life personna. As publisher of the world-famous men’s magazine, Hugh Hefner enters the history books as a special man. In his Playboy Mansion he lived with hundreds of women. After several marriages – sometimes with three women at the same time – the 24-year-old Crystal Harris became his last wife on 31 December 2012. Last year in September Hefner died at the age of 91. What Kienle is going to do with the former Mercedes from Hefner is as yet unknown. 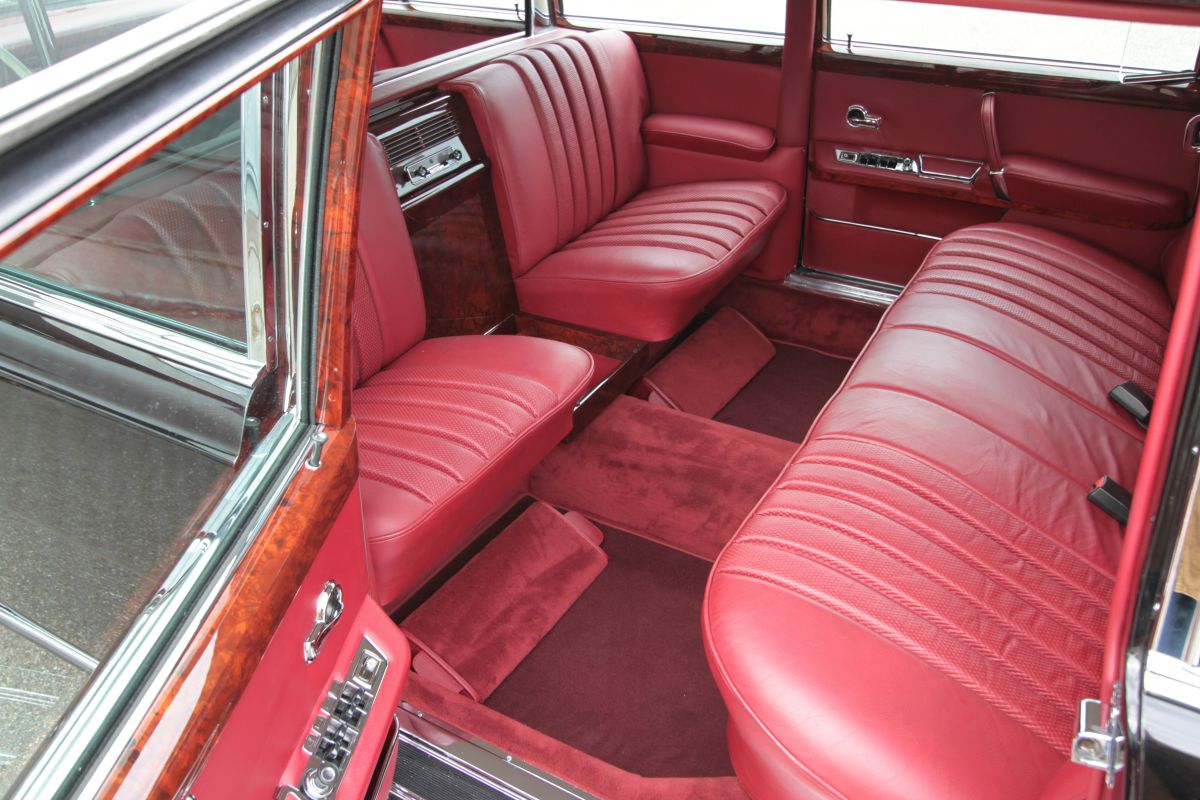