W221 S-Class to W222 S-Class? Yes, turning your W221 Mercedes S-Class into a W222 S-Class may sound like a peculiar task. An Ukrainian tuning company doesn’t think so and even posted a photo tutorial detailing the entire process. Keep calm and carry on.

If buying the latest-gen Mercedes S-Class is out of your reach, then the Ukrainian proposal might sound like music to your ears.

According to Englishrussia, the tuner from Ukraine… better said, the garage in Ukraine is willing to spare you the time and build your shiny new W222 S-Class starting from the more accesibile previous W221 version. 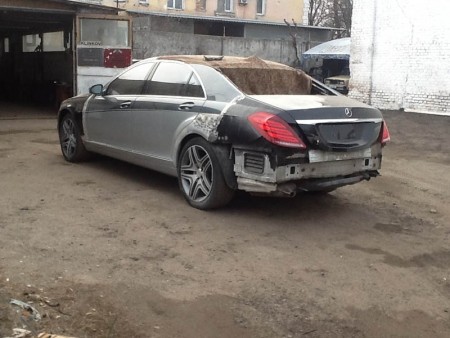 The photo tutorial takes us through the dismantling and re-building process. Basically, the Ukrainians chop the front and rear end off your W221 S-Class and simply glue the corresponding parts from the newer W222, using original accesories.

We must say, our expectations seem to have been met in full. When all is said and done, it’s actually surprinsingly easy to mistake the resulting car for a brand new flagship S-Class. 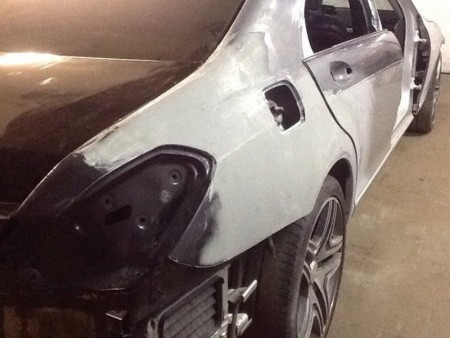 The specific costs for this transformation were not disclosed, though, but a rough calculus should easily point out that the economies you’d make could be as high as 100.000 hard earned dollars.