How does it work? Mercedes’ curve tilting function in the Mercedes SL 400

Introduced with the S-Class Coupe, Mercedes’ curve tilting function is available now for the Mercedes SL 400. Wehave tested it and we can tell it works pretty well.

The ABC reduces body movements when moving off, braking and cornering. The spring struts of the ABC suspension are adjusted to the respective driving conditions via the so-called plunger cylinders (via oil pressure), therefore making torsion-bar stabilisers on the front and rear axle unnecessary. 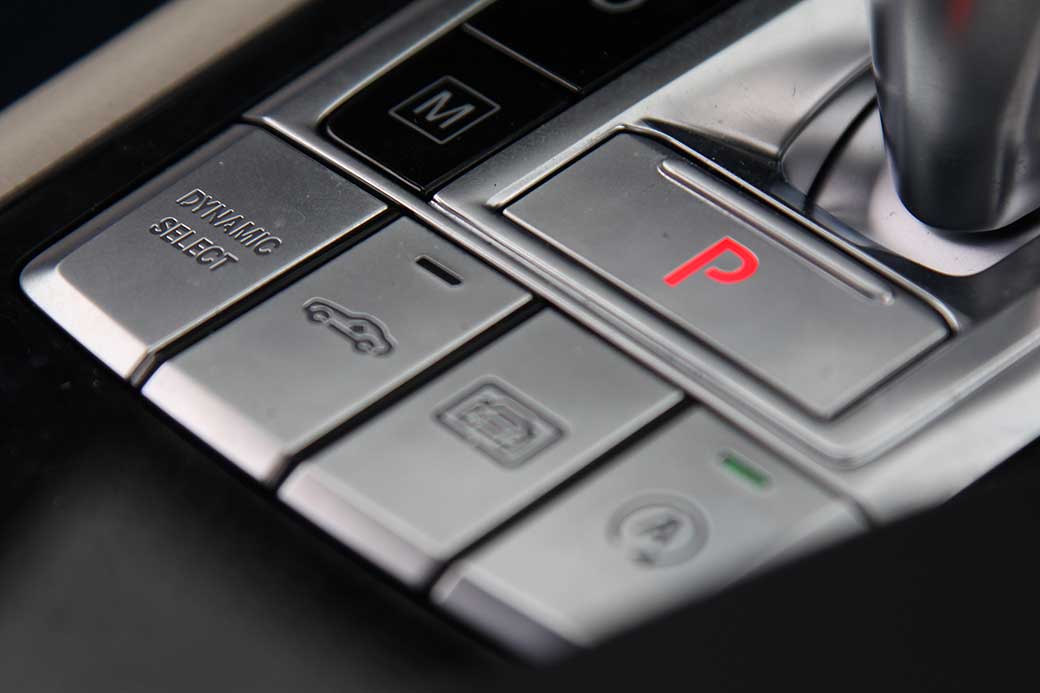 On top of this, there is the curve tilting function (not available for the SL 63 and the SL 65 AMG), which applies a maximum of 2.65 degrees angle in the speed range from 15 to 180 km/h and uses onboard cameras to spot the upcoming corners.

It can be set via Dynamic Select (mode Curve), noticeably reducing the effects of lateral acceleration on the vehicle occupants. The Dynamic Select transmission modes, in conjunction with ABC suspension, has an additional mode Curve (CV), besides the Comfort (C), Sport (S), Sport Plus (S+) and Individual. 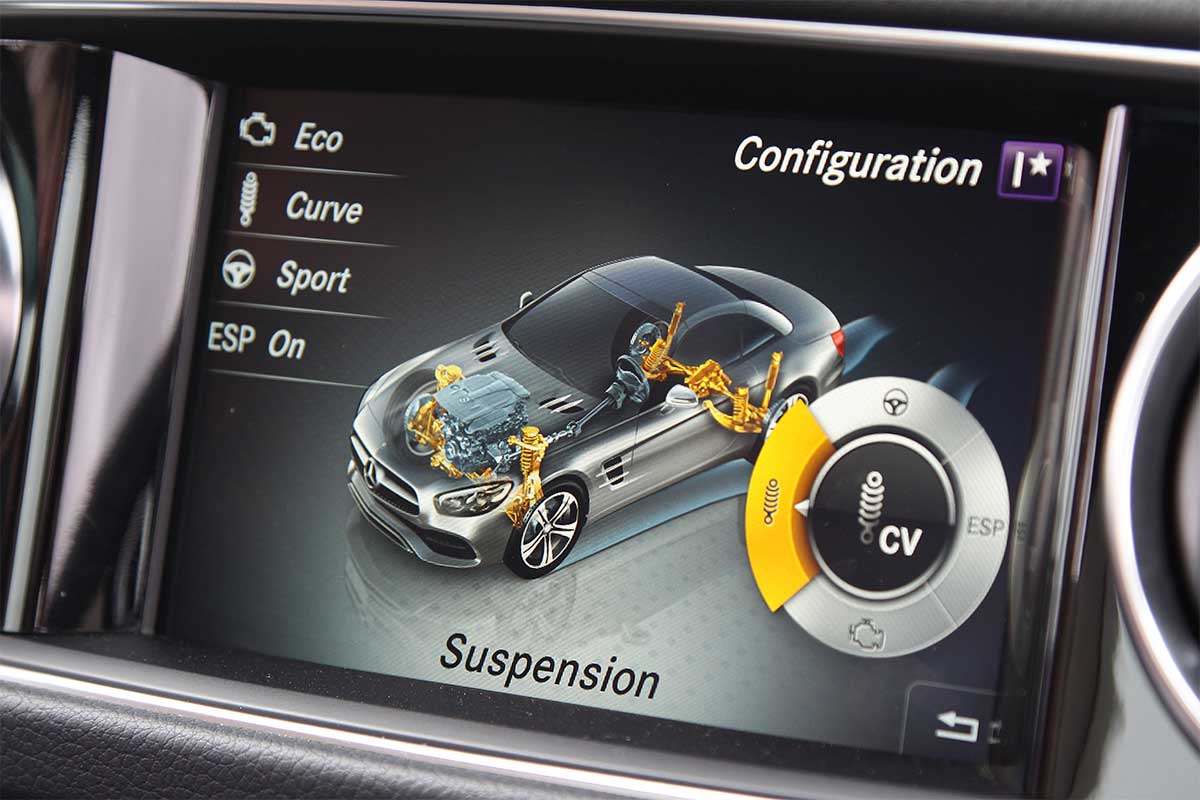 Based on the Active Body Control, the Curve tilting function is able to actively raise the suspension springs on the outside of the curve and lower them on the inside. It is the same feeling that you get when driving a motorcycle in a bend. The angle of 2.65 degrees is not too much, but you feel that the car leaning on the inside. 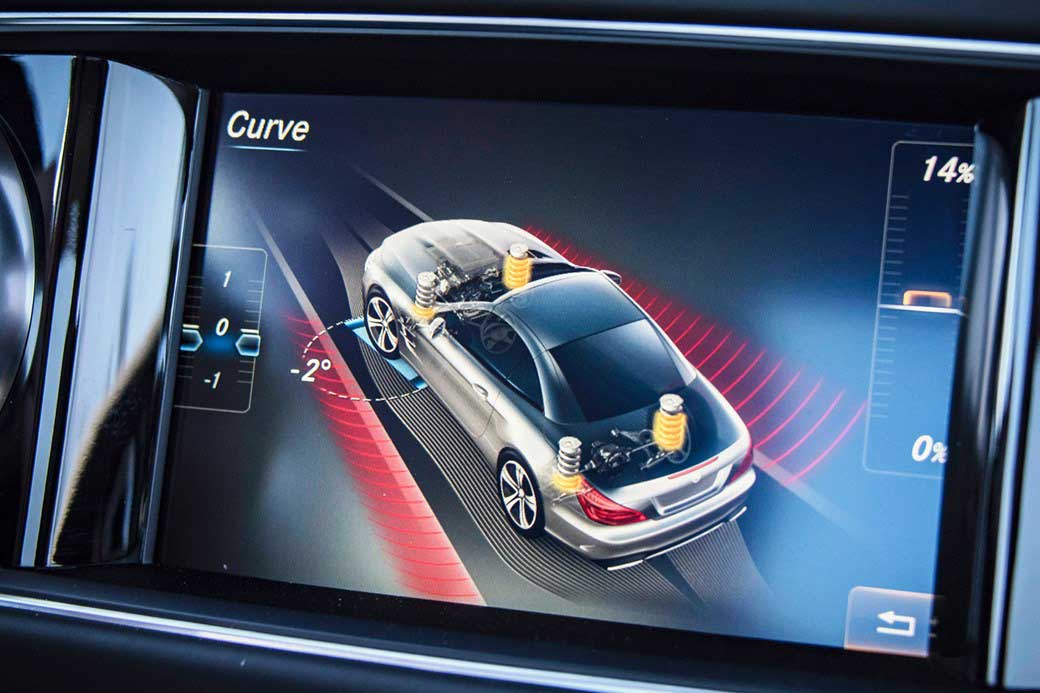 And as a driver, you will slide less in the seats, because the system counteracts the lateral forces. The benefit of the system is that it does not distract you from driving and does not create a strange impression.

We cannot check if this system allows to passing through bends at higher speeds, but it brings a nice sensation and definitely a better comfort, as less lateral forces mean less sliding in the seats.