There is a piece of history for sale at a North West Leicestershire dealership and it costs 2.5 million pounds. Why that much? The Mercedes-Benz 600 Pullman Laundelet belonged to former Yugoslavian leader Josip Broz Tito and the US President Richard Nixon was also chauffeured in it in 1970.

The owner of the dealership, Tom Hartley Junior, is now ready to give the history enthusiasts the chance to feel presidential, as the former Yugoslavian revolutionary and President Josip Broz Tito constantly used the car he is selling, on his official travels. Tito loved to make a statement and that was just the right vehicle. 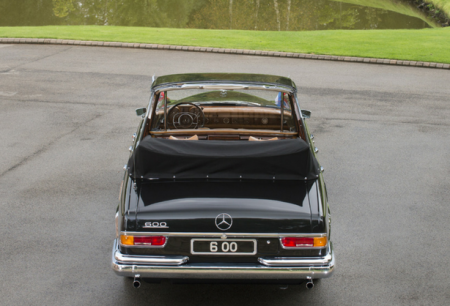 The Mercedes-Benz 600 was revealed at the 1963 Frankfurt International Motor Show. The production team were given one goal, and one alone, to create the finest car the world had ever seen. And that was it!

The one that Tito owned is one of the 59 Pullman Laundelets ever produced and one of only nine six-door long roof units, commonly knows as the Presidential Laundelet. Queen Elizabeth II, Prince Rainier of Monaco and Pope Paul VI had one. 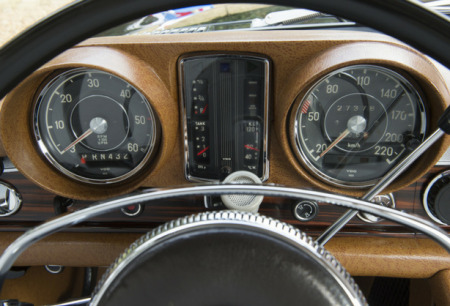 The automobile was delivered new, equipped with a wide range of extraordinary features and comes complete with comprehensive factory documentation, but also accompanied by an original spare parts catalogue, manual, service book, factory brochures and documentation on the model. The description states that the car is one of a kind, considering its rarity and special provenance. That is the exact reason why the seller is hoping to get 2.5 million pounds for it!

Famous for unifying Yugoslavia, Tito died in 1980. Even though he never saw eye to eye with Josef Stalin, they both owned Laundelets. His ruling style seemed to appeal to both communists and no-communists and he unified Yugoslavia in a more liberal form of dictatorship, commonly referred to as “Titoism”, while he was called a benevolent dictator. Not long after his death, war broke in the country that he fought to hold together.