Hello, yellow! These are the cars that look good in the sunslight shades

Elena Luchian, September 20, 2016
2.84K 0
Home AMG Hello, yellow! These are the cars that look good in the sunslight shades

Yellow! Quite a color that is! A Mercedes wouldn’t be caught dead in the bright sunlight shade. Unless it’s an AMG. The AMG GT came in Solarbeam, but long before that, there was the Mercedes-Benz SLS AMG Eletric Drive in the spotlight.

That was the most daring of them all: the Mercedes-Benz SLS AMG Electric Drive. The daredevil was launched in 2012 at the Paris Motor Show. Thehe gullwing sports car needed to be taken seriously: it hit 60 mph in less than 3.9 seconds, just 0.4 slower than the Black Series variant of the SLS AMG. It featured four electric motors and wheel-selective all-wheel drive. Painted in – you have guessed already – Solarbeam Yellow. Genes that the GT is proud of to the bones.

The SLS AMG Electric Drive came as an avant-garde, but there were others that dared to step into the territory of the blind colours. 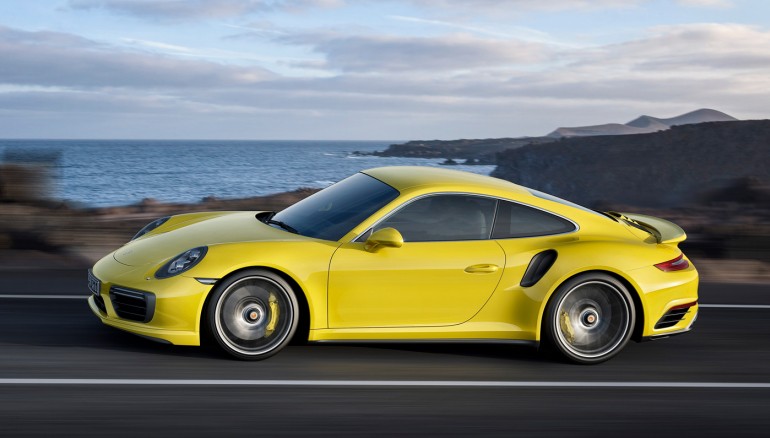 One of the best-selling sports cars ever, hitting almost one million units sold since its debut in 1963, the Porsche 911 inhales fire and exhales smoke. The S model, powered by a V6 twin-turbo engine delivering 580 HP, 40 more than the 911 Turbo and 210 HP more than the 911 Carrera, is the one that tested the yellow. And guess what, the experiment was a major hit. 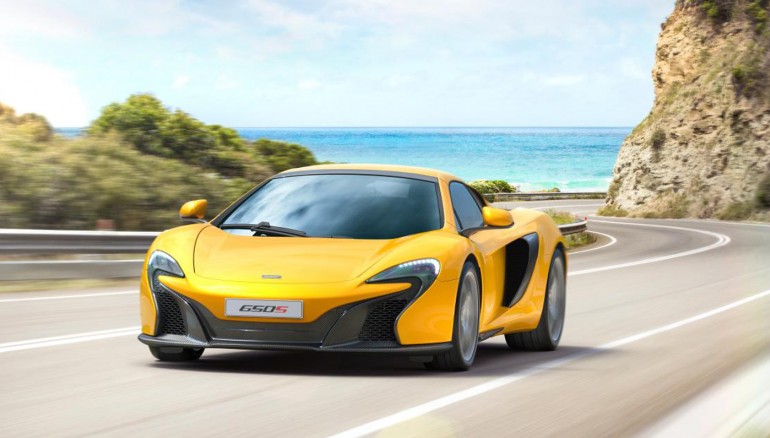 The McLaren 650S, with drama queen looks and signature dihedral doors, it came into the world as a Formula 1-inspired supercar, rolling with the help of a V8, so the Volcano Yellow applied manually on the 650S can’t begin to tell what lies beneath the bonnet. The striking appearance is all wrapped in carbon fiber. 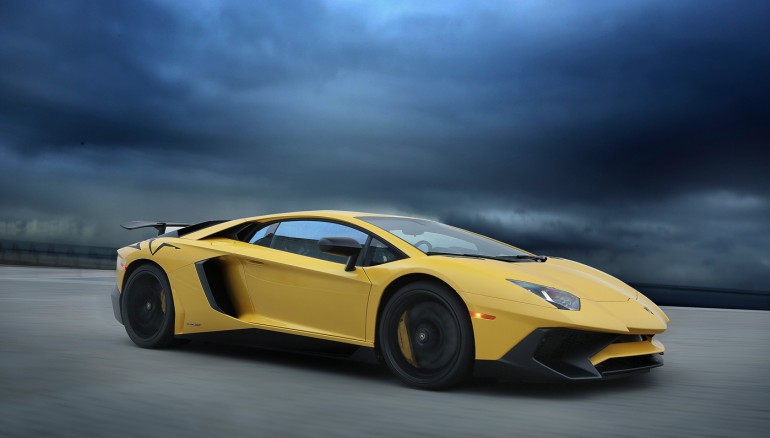 Now that’s a thunder for the road: the Lamborghini Aventador LP 750-4 Superveloce. Light and powerful, it is ready for takeoff, reaching the 60 mph (100 km/h) benchmark in just 2.8 seconds, all thanks to its V12 with 750 HP. Sharp and aggressive, the Aventador – even if subject to customization procedures – can come in Giallo Orion. It is just one of the standard paintjobs.

Check out other solar engined personalities on Robbreport.com.