Half a million cars have already rolled down the assembly line of the Hungarian plant of Kecskemét, since its opening in May 2012. The 500,000th car was a cosmos black Mercedes-Benz CLA, ordered by a Hungarian customer.

To mark the historical day, Hungarian Prime Minister Viktor Orban visited the plant in Kecskemét and personally congratulated the new CEO and Site Manager, Christian Wolff, who took over the position on January 1st.

“The production anniversary is a success achieved together by our workforce of over 4,000 people. We are planning to further develop the location on a continuous basis. Currently, 15 million euros are invested in an innovative logistic concept”, says Mr. Wolff.

The Mercedes-Benz B-Class, the CLA and the CLA Shooting Brake are manufactured in Kecskemét, with the former two being exclusively built in Hungary for markets worldwide. And it seems that the people there are doing a great job: in January, 45,840 compacts were delivered to their lucky owners, figures meaning a 35.9% increase compared to the same month of 2015. 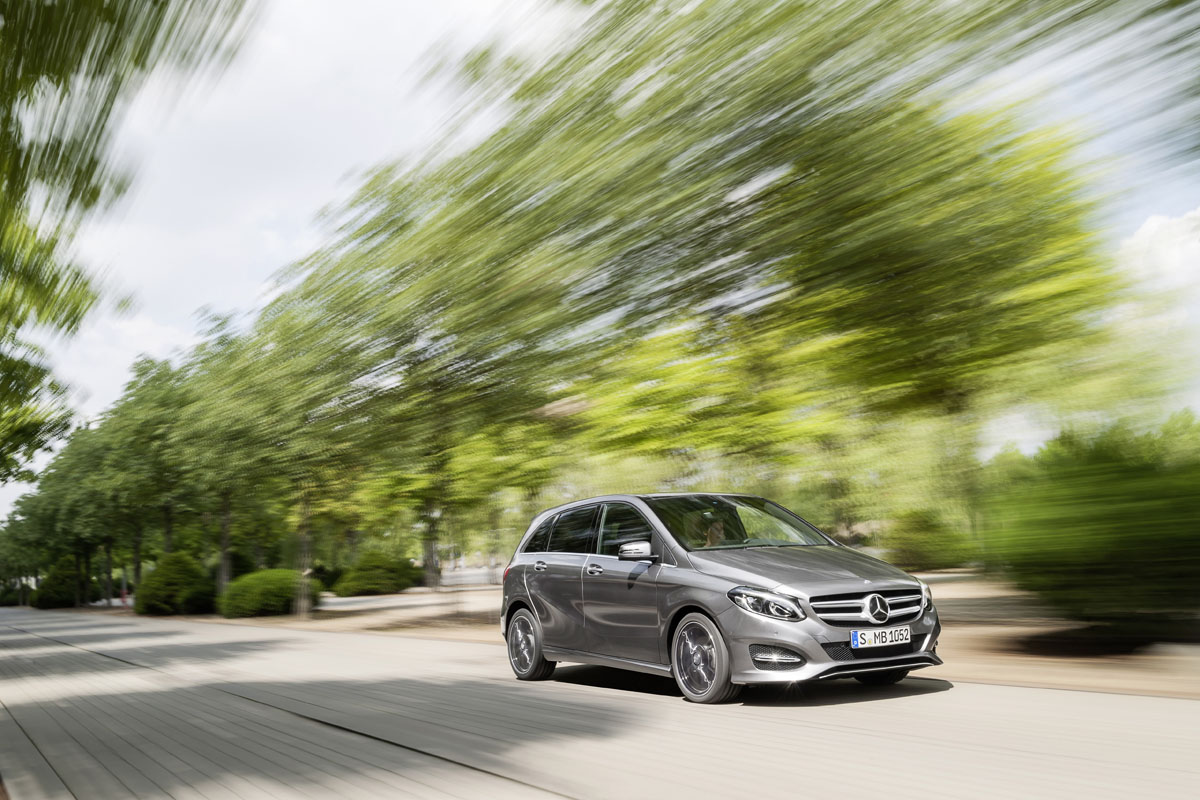 “We are proud to state that the Mercedes-Benz models from Kecskemét with their innovative technologies are already sold in more than 180 countries. Year after year, more and more domestic customers are choosing to buy passenger cars produced at this location,” states Jörg Schmidt, CEO of Mercedes-Benz Hungária Kft.

The Kecskemét plant is not fighting the compact cars war on its own. The compact-car network includes the lead plant in Rastatt (Germany) and BBAC in Beijing (China), where the GLA compact SUV is produced for the Chinese market. Since the compact cars share the same platform, each of these locations can build all models, therefore guaranteeing that the volumes can be distributed worldwide as the market demands.

And to meet those demands, 15 million euros are being invested in the facility. The logistics hall is being expanded considerably, in order for it to supply parts directly to the production line. Relaxing areas for employees are being set up in the now free zones. Construction work commenced in early 2016, with completion scheduled for the summer.