For the 29th time in history, Formula 1 will call the shots on the champion in the final race of the season. Rosberg and Hamilton will fight for the title in the final round set to take place on the Yas Marina racetrack in Abu Dhabi.

After 8 months and 18 races, Formula 1 has reached its final round of the season, the fighting arena of the Mercedes drivers, that can only think of one thing: getting the world title. Maybe this was the duel Bernie Ecclestone was thinking of when he made out the very controversial rule of the double points awarded in the final face-off of the season, but the accounting shows the opposite. In a classical championship, where all rounds would be awarded just the same, the fight for the title would have been on up to the end, like for this instance. In a normal scoring system, Nico Rosberg would have been bound to win the race, with Hamilton placed under the 7th position, or to finish second if the British would not have scored any points. Yet, Rosberg can win the title, if he wins the race and Hamilton comes third. 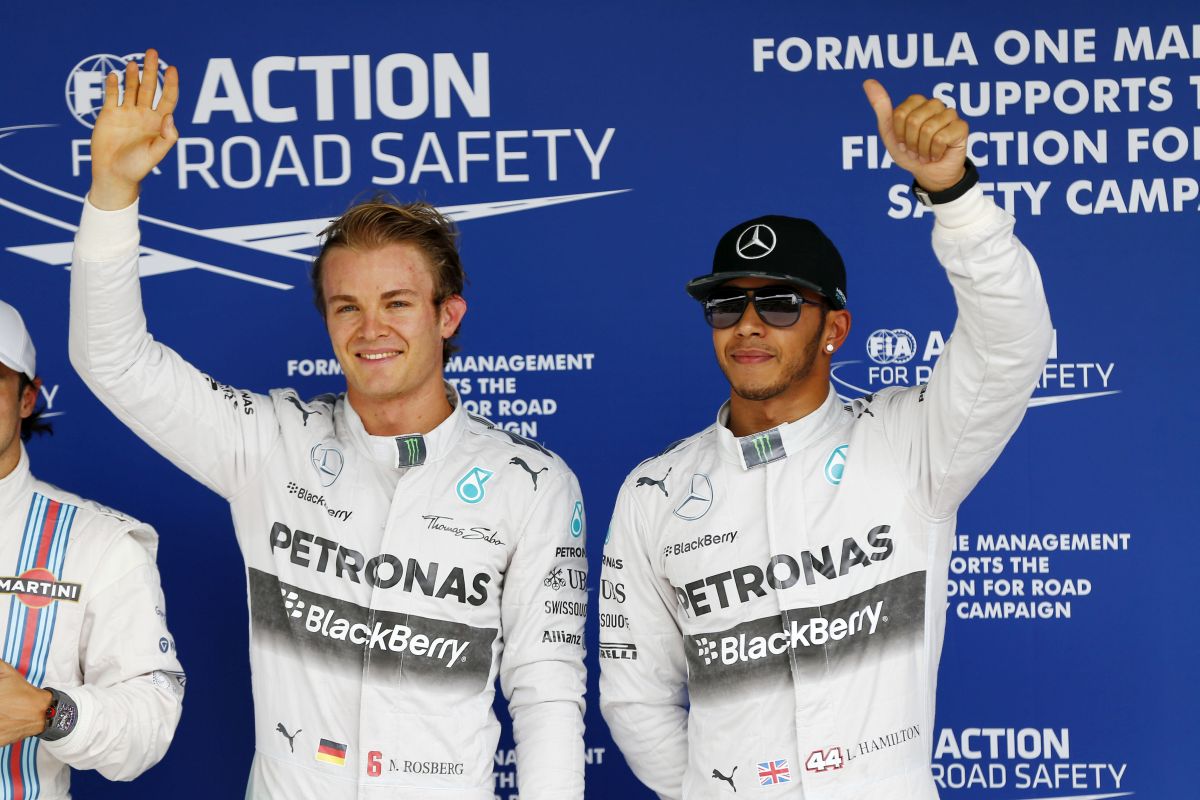 In as far as the prevailing position of the Mercedes race team this year, the probability for the title to be decided according to double scoring is actually, quite low. During any other season, Lewis Hamilton woud have only needed a 6th position to pull the second world title. This time, he will need to come second to win the championship. If he does not finish the race, a humble 5th position would take the landslide in Rosberg’s paddock. The German is constrained to push and to hope for a mistake or a technical failure of Hamilton’s car, up to the last moment. The technicians are determined not to let such an impediment tangle the battle of the two. “We have checked every component of the cars and engines and we set up new parts in places this was mandatory. If a malfunction should happen, we cannot call down for not doing anything to prevent it”, said Niki Lauda, the Mercedes executive. 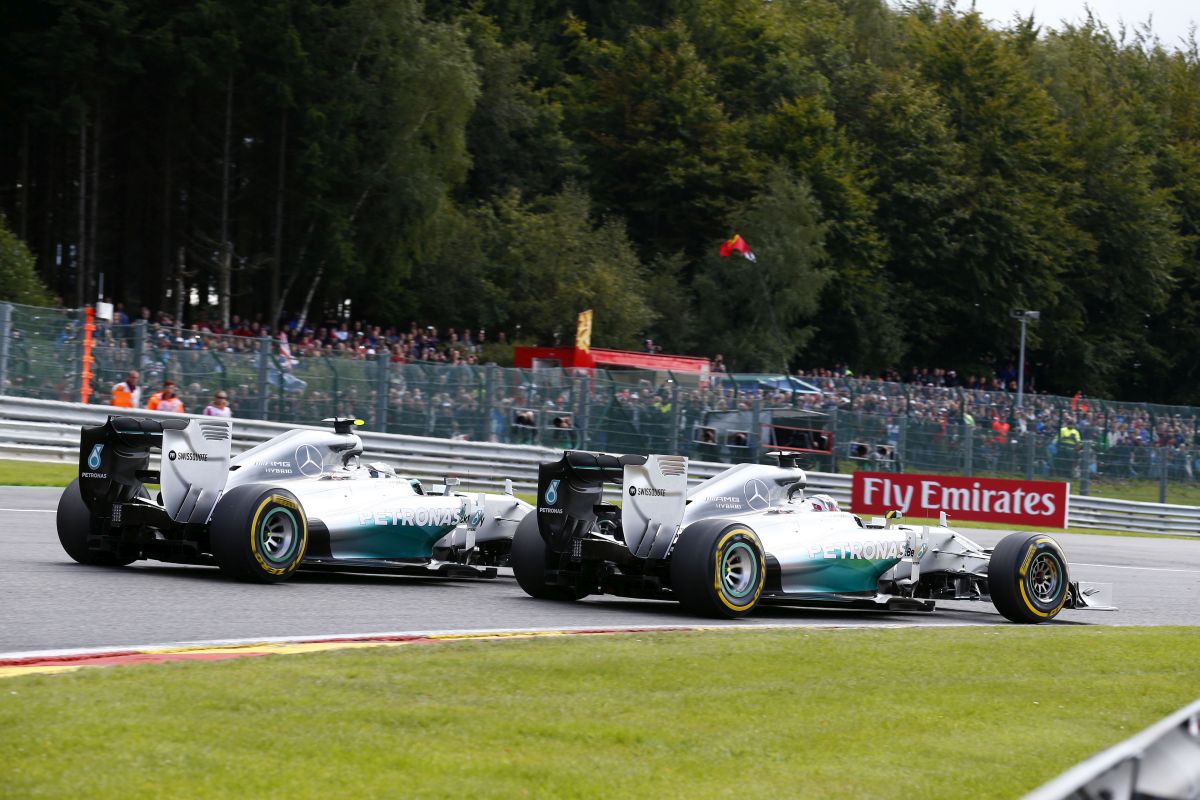 “It is an ultimate moment of my career – I am fighting for the world title and I am in for winning. Regarding the preperations for this conclusive race, I have done all that could be done. Needless to say that I only need a little helping hand from Lewis to win the title and I will pressure him as much as I can, until he fails. He has failed lately, so maybe there is a chance for me”, Rosberg stated, trying to set an extra pressure on Hamilton’s shoulders.

But the British claims he does not feel the bite of the moment. “I believe there is no special formula. I only have to do what I have done before, to drive the way I have driven all season, because it was generally all right. I know I am more ready then I was in 2007 and 2008, when I felt a big urgency. I am stronger than then, but I am the exact same driver, with a huge endeavor to triumph and I will go all the way to win the title”, Lewis replied.

Beyond the statements of the two and beyond the accounting of the ranking, there is a true season final right in front of us, a battlefield on which all weapon arsenal will be used by the two. Nothing could ever be more appealing for Mercedes than the odds of letting their both drivers to freely fight in the final race, while the Constructors’ Championship Title is already on display in the Stuttgart glass case.