Months of speculation ended today! The 2-time world champion Lewis Hamilton has just signed the renewal contract. Hamilton will be staying with Mercedes AMG Petronas for the upcoming three years.

Lewis Hamilton is staying with Mercedes AMG Petronas until the end of the 2018 season. And he is surely not doing it for free. Hamilton has a reason to smile all the way to the bank. The three-year contract is reportedly worth up to £100million (140 million euros or $155 million) – a deal which makes the Brit the best highest-paid sportsman in his home country.

“Mercedes is my home – he says – and I couldn’t be happier to be staying here for another three years. This is a company filled with real passionate racers, from the board room to the factory floor, and an incredible hunger to win. Even after the success of last year, that hunger is greater than ever and it’s the same for me”, tells the man who claimed the world title for his squad with 11 race wins in the 2014 season. These figures converted him into the first driver since Juan Manuel Fangio to win the World Championship title for Mercedes. 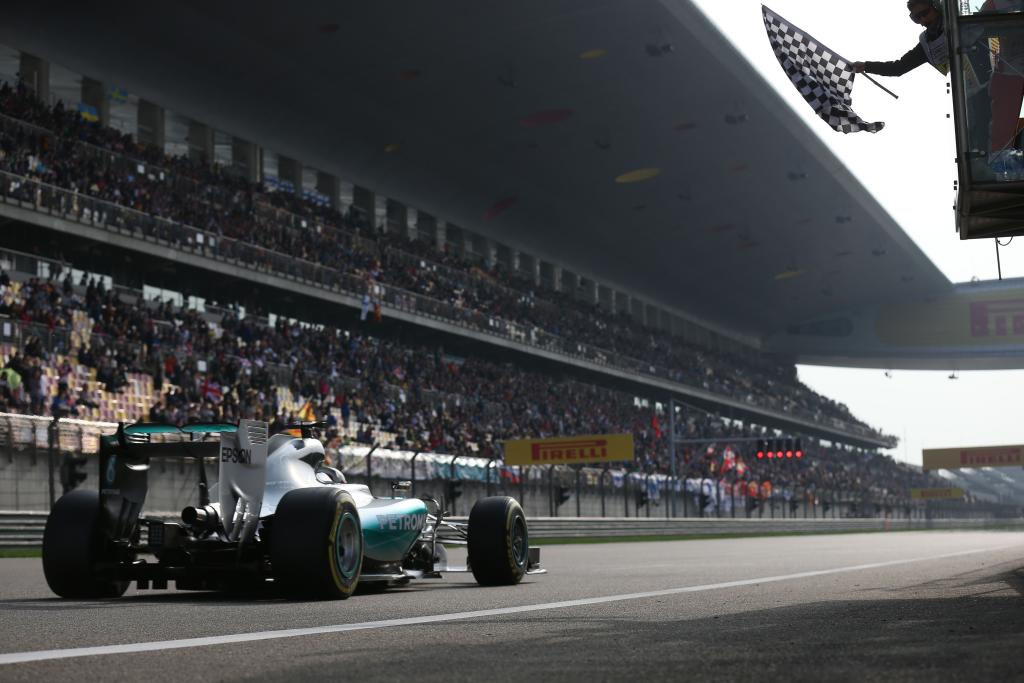 “The Mercedes car I am driving right now is the best I have ever had in my career. It’s just so much fun to be out there every weekend, on the limit and fighting to win at every track”, Hamilton brags. The Brit joined Mercedes AMG Petronas in 2013, getting his first victory for the Silver Arrows in Hungary 2014.

The head of Mercedes-Benz Motorsport division, Toto Wolf believes that continuity is definitely one of the key factors for delivering success in Formula One. “It was a priority for this season to renew his contract for the next term. We have taken the right amount of time with the process and not rushed ourselves. (…) Personally, I am looking forward to continuing to race with the strongest driver pairing in Formula One and to more historic achievements together.” 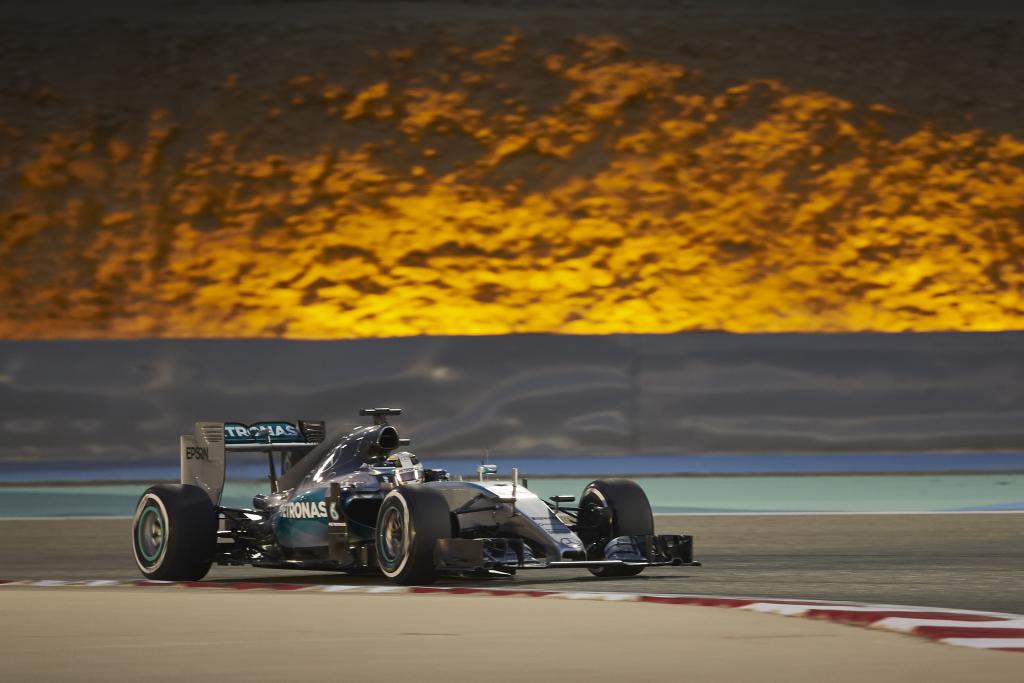 The Silver Arrows also got Nico Rosberg tied down to a new, when the German signed a multi-year contract last summer.

The Brit and the German are currently claiming top spots in the 2015 Formula One season ranking,. Lewis Hamilton is first, followed by his team-mate, Nico Rosberg, who is 20 points behind him.