Hamilton hammers Rosberg in Hungary. It’s a 1-2 for Mercede-AMG PETRONAS

Nico Rosberg could not take advantage of his pole in Hungary, as he had to defend it from teammate Hamilton and from the Red Bull drivers Ricciardo and Verstappen. So the Brit rocketed to the front, with the German chasing him to the end.

Nico Rosberg and Lewis Hamilton kept driving fastest laps along Hungaroring, but the German stayed about one second and a half behind, as the world champion seemed to be flying, with the gap turning wider and wider. 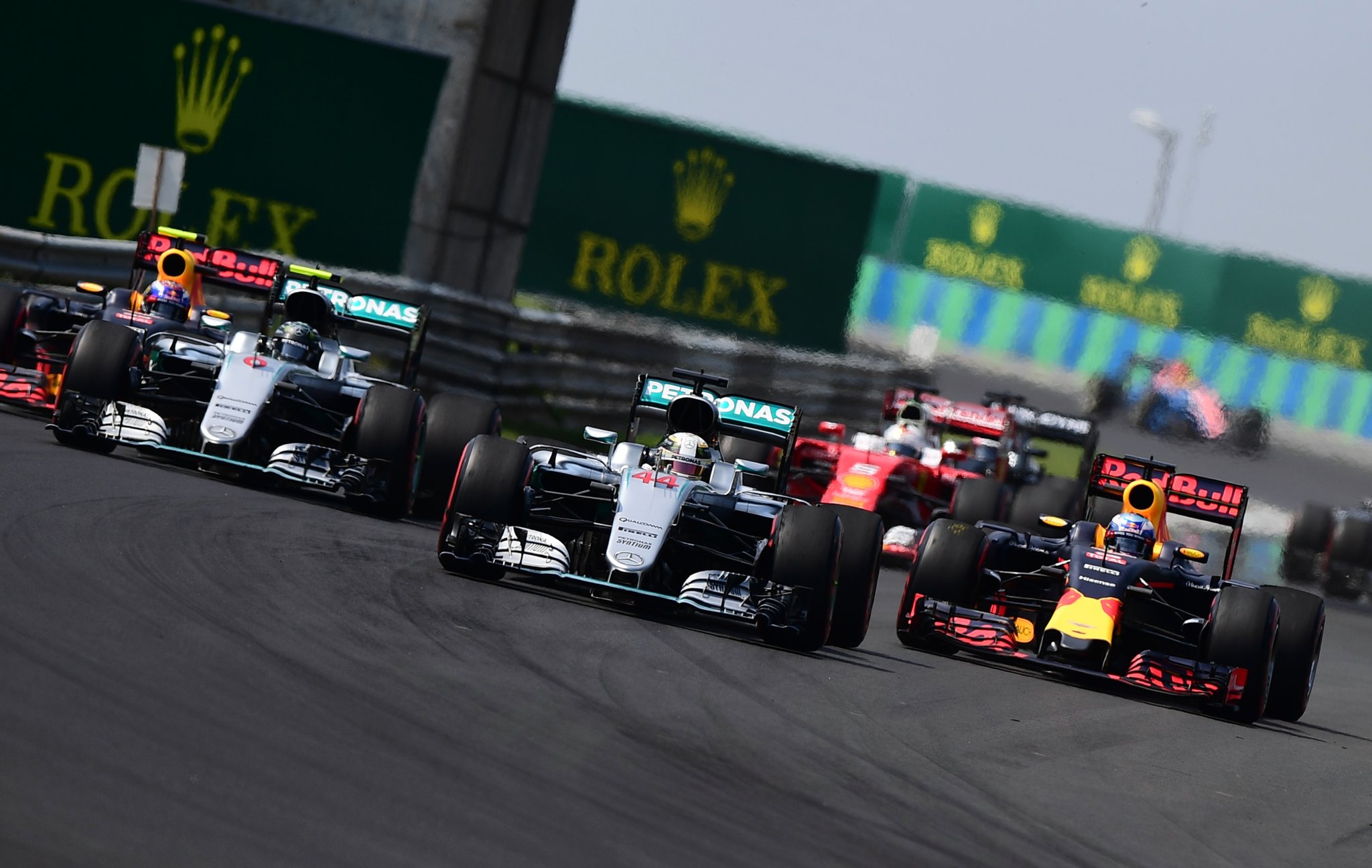 Few seconds behind, Verstappen joked as he enters the pits: “I am driving like Grandma”.

Vettel changed to softs and came out right in front of teammate Raikkonen, who had been struggling to overtake Romain Grojean, but the French decided to pit. 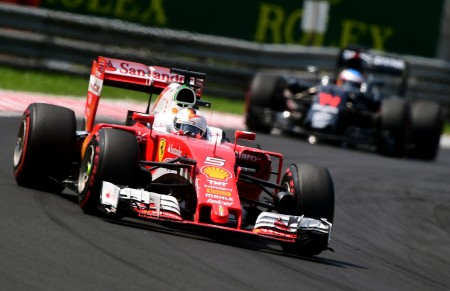 Rosberg took the lead, but only for a short while, when Hamilton boxed to change tires. Later on, the Brit told his engineers he was struggling for pace, while Rosberg was closing in on him. From the pitwall, Hamilton was told to speed up. But apparently, there was not much he could do. Even Ferrari’s Sebastian Vettel, from the 4th position, was lapping faster than the race leader.

Once again, Hamilton was told to pick up the pace and warned that he is jeopardizing victory and even Rosberg’s position, as Ricciardo was rushing as a jumbo jet behind, but the Brit’s tires seem to die out on him. Two seconds behind, the German managed to hit a fastest lap and Hamilton responded with another one, even though his rubber was worn out. The Hungarian Grand Prix was starting to look like a family business for the Mercedes drivers. The second change gave though advantage to the world champion, with 2.7 versus 3.1 seconds. 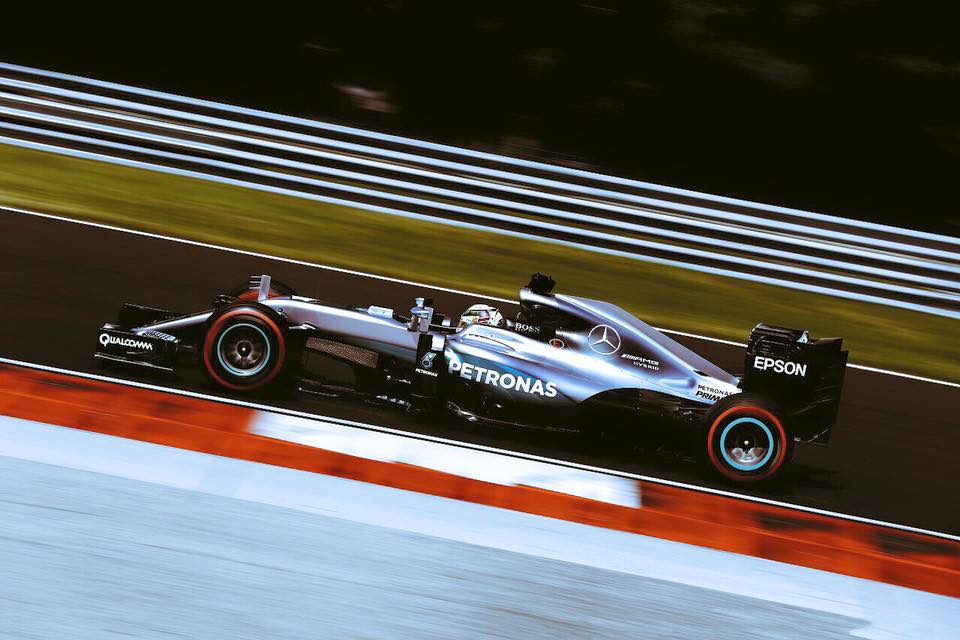 With 20 laps to go, Max Verstappen already got two warnings for driving over the track limits.

The Mercedes drivers came within a second from each other. In front of the pitwall, Toto Wolff nervously taps the headphones microphone, afraid of a new one-on-one between his nasty boys.

In lap 62, the first retirement is recorded. Jenson Button’s car smoked and he had to stop. 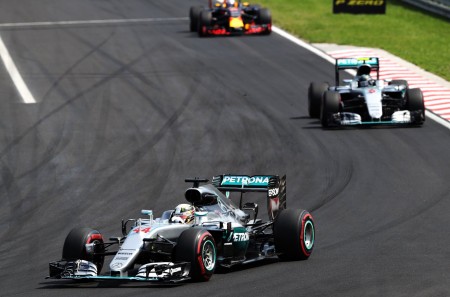 The highlight of the final laps was by far the duel between Daniel Ricciardo and Kimi Raikkonen. The Finn braked a bit too late, the Dutch changes directions twice and the Ferrari lost parts of the left wing. Through all the drama, Kimi closed back in despite losing the aero on his car. Looking in the rear-view mirror, Verstappen claimed that “Kimi was going out of the track limits” But the electronic system said just the opposite. Hamilton though went off a bit too much and Rosberg got even closer, just half a second behind. Hamilton soon pushed the pedal to the metal again and regained a comfortable over 1.2 seconds.

So was a 1-2 for Mercedes-AMG PETRONAS in Hungary, with Lewis Hamilton closely followed by Nico Rosberg. Red Bull’s Daniel Ricciardo came in third, just 0.3 seconds ahead of Ferrari’s Kimi Raikkonen.

The world champion got the lead of the championship first time this season, with 6 points ahead of the Rosberg. Next stop: Hockenheim, Germany.