Hamilton breaks Royal protocol: Forgive me, Your Majesty! I am just a simple world champion

Lewis Hamilton talked about how he met the Queen of England, the day his teammate Nico Rosberg celebrated his birthday. “She is a sweet woman and she is really cool”, said the driver from Mercedes-AMG Petronas about Her Majesty. The world champion told the story himself, when he was invited on the Graham Norton Show.

Lewis Hamilton was fast in approaching the Queen at the lunch event, as he is in the race. But this time, he should have been hasty, as the etiquette demands. The world champion broke the rules at the table, where he was sat next to Queen Elizabeth. Her Majesty replied: “No, you speak that way first and I’ll speak this way and then I’ll come back to you”, said the Queen, teaching him some manners.

The etiquette experts who teach young men and women the English manners said that first of all, Hamilton made a mistake for “actually communicating with the Queen before she spoke to him. He should have waited.” Second, the hostess – that would be the Queen – always starts conversation with the quest on her right. Hamilton was seated on her left. Halfway through the event, the hostess switches to the person on her left and everyone should follow suit. 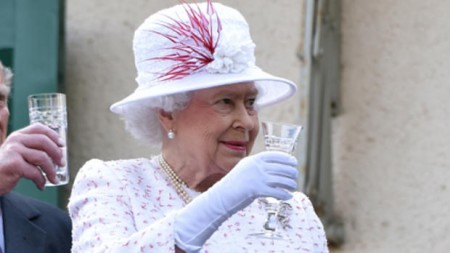 Eventually, they spoke to each other at the table. “We talked about how she spends her weekends, houses and music. She is really cool”, Hamilton said.

For the Formula 1 driver, it was not the first time to meet Elizabeth II. Their first encounter, in 2009, was though more successful. Her Majesty presented him with an MBE (Member of the British Empire), shortly after he became the youngest driver to ever win the Formula One world title. 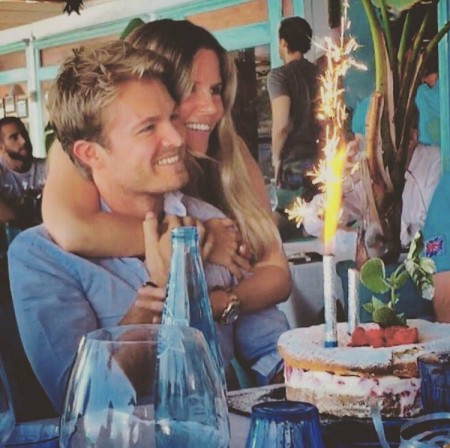 The day that Hamilton talked about meeting the Queen, his teammate celebrated his 30th birthday, together with pregnant wife Vivian. Not a long party though, since Nico Rosberg had to be present at the Goodwood Festival of Speed in England, where he joined forces with the 6-time Moto GP world champion, Valentino Rossi. 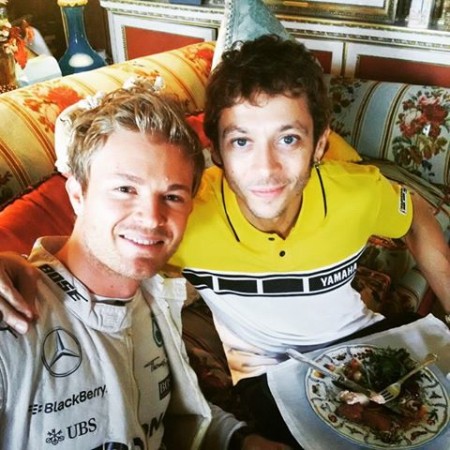