Hamburg-Berlin-Klassik Rally – What are the iconic Mercedes models in the competition?

It happens every year. Mercedes-Benz would not miss it for the world. It is the 12th Hamburg-Berlin-Klassik Rally that comes just in time for the premium company celebrating “125 Years of Motorsport”.

Two Mercedes-Benz SL sports cars of the W 113 and R 129 model series will join the classic rally of which Mercedes-Benz Classic is a premium partner. No less than 180 classic cars will be starting this year in Berlin and finishing in Hamburg. 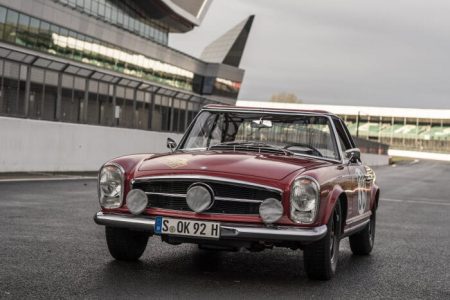 One of the iconic Mercedes models, the red Mercedes-Benz 230 SL “Pagoda” will be driven by brand ambassador Ellen Lohr. Powered by an inline-six 2.3-liter engine developing 150 horsepower, the car could reach 200 km/h. It is the car similar to the one that won the 5,500-kilometer Spa-Sofia-Liege Rally in 1963.

Born in April 1965, Ellen Lohr comes with an impressive background. The North-West German Kart Championship winner was the only woman to have won a DTM race. She first drove the AMG-Mercedes 190 E 2.5-16 Evolution II DTM touring car (W 201) in 1992. 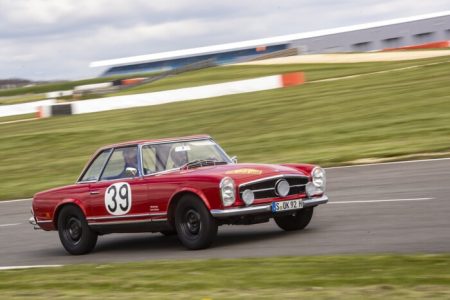 The 300 SL (R 129) will also be part of the classic event in Germany. Premiering in Geneva 30 years ago, the car was way ahead of its time sporting, back then innovative technologies such as the fold-out roll bar, integral seats and the ADS adaptive damping system. The 1992 roadster with a 3.0-liter engine and 190 horsepower, was the last to bear the 300 SL.

A dark blue Mercedes-Benz 280 SE 3.5 Cabriolet, delivered to Munich back in 1971, will make an appearance in Germany as well. 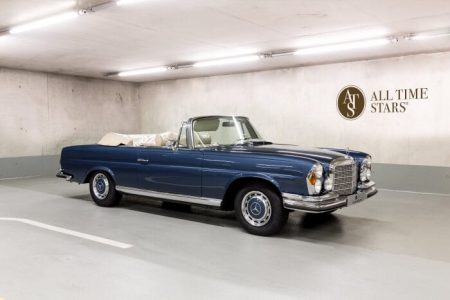 The 12th edition of the rally takes place from 29 to 31 August 2019 and comprises of three stages, with the finish line at the BallinStadt Emigration Museum in Hamburg on the evening of the final day of the classic rally.