Going green in Berlin with the Mercedes-Benz C 350 e

Fasten your seat belts. We start on an eco-trip to Berlin, the city already suffocated by locals, tourists and cars. Yet the Mercedes-Benz C 350 e does not do anything to strangle the German metropolis even more. It is still too early to bid farewell to the combustion engines, but the eco C plays the part of a tech bridge leading to tomorrow’s emission-free driving.

Mercedes-Benz is ready to follow the future strict European regulations on emissions ever since 2014, when the company brought the first model with plug-in hybrid technology to the market. One year later, more models followed and 2017 shall bring no less than cars with the innovative drive system. 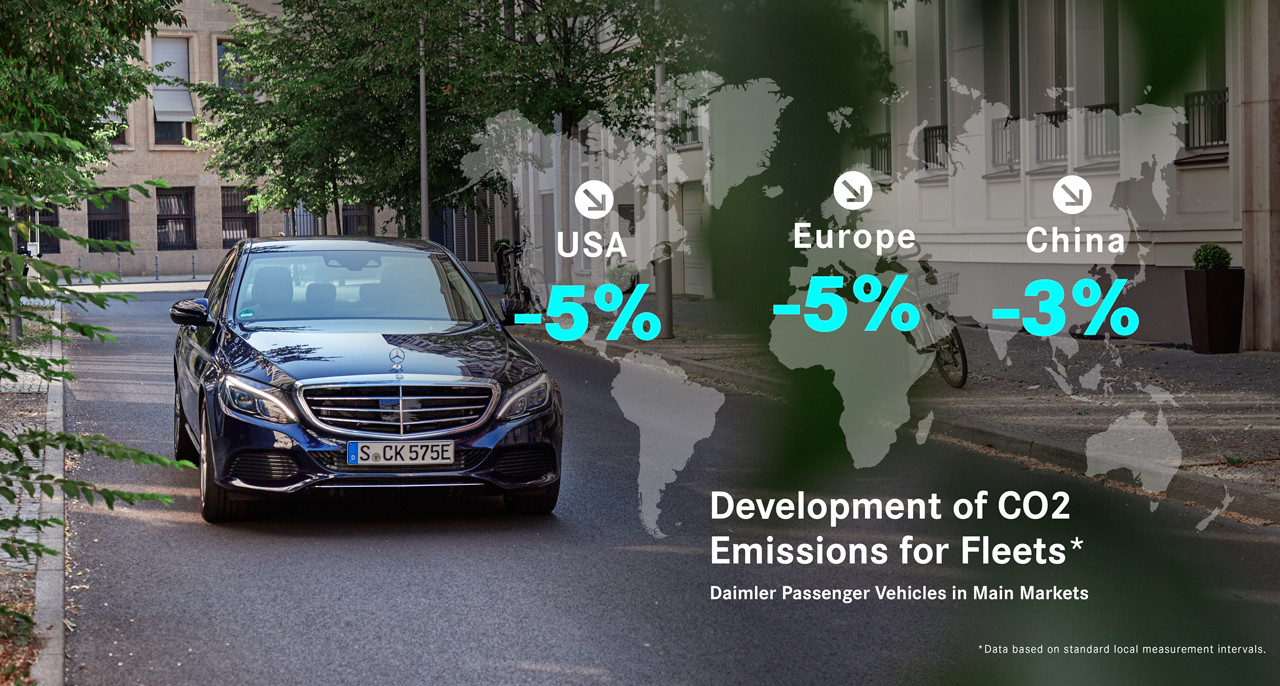 The drive system of the plug-in hybrid sedan ensures a purely electric mode for approximately 30 kilometers, even in the jam-packed traffic of Berlin, with its numerous strangely phased traffic-lights. That is mostly the daily distance commuters need to get from home to office and back home. According to employment statistics from the Federal 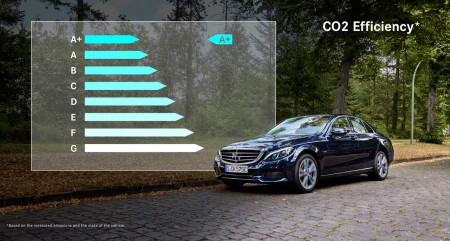 Statistical Office in Germany, around 49 percent of employees live less than ten kilometers from their place of work, 27 percent live up to 25 kilometers away and only 17 percent need to cover more than 25 kilometers.

At a first glimpse, it is close to impossible to tell the difference between the conventional C and the plug-in version. Yet, there is the obvious letter “e” standing for “electric”, the discreet charging flap in the rear bumper and a few blue accessories identifying the saloon as a representative of the new drive generation.

A turbocharged 2-liter 4-cylinder petrol engine is sheltered under the bonnet, accompanied by an electric motor, a teamwork ready to take the car to a top speed of 250 km/h and to cover the distance from a standstill to 100 km/h in just 5.9 seconds. 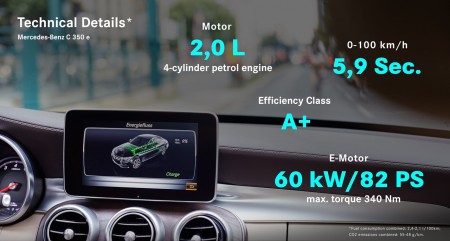 Located over the rear axle, the 6.4 kWh battery coming from the company’s own production facility in Kamenz, Saxony, would only take two hours to fully recharge, in ideal circumstances. A visual message saying “ready” informs the driver that the journey can begin. The vehicle automatically starts on the E-mode and shifts to another depending on the selected mode and on the state of battery. The transition is so smooth that neither the driver, nor the passengers can tell which is the driving mode selected.

Electric driving is possible up to 130 km/h, after which the combustion engine cuts in.