Goalkeeper who doomed Liverpool to drama in the Champions League final, Karius, owns a Mercedes-AMG G 63

The parking lot of a football team looks pretty much like a motor show. Everywhere you turn, you see something that is just out on the market, costing an jaw-dropping amount of money. Well, the Liverpool goalkeeper, Loris Karius, makes no difference, since he is the lucky owner of a Mercedes-AMG G 63.

And it is not just any Mercedes-AMG G 63, since it has been upgraded by a tuning company. And it’s not the company’s logo you’d see in the radiator grille, but his own name initial, “LK”, standing for Loris Karius. 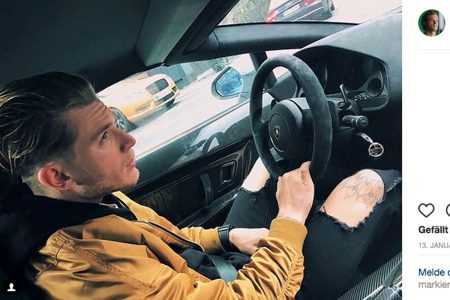 The German shot-keeper brought to Liverpool by the German manager Jurgen Klopp, paid £120,000 for the original car and extra money for the tuning procedure. He purchased the car to celebrate becoming the number 1 goalkeeper in Liverpool, last February, knocking Simon Mignolet out of the team. No word on the power upgrade, but the exterior changes, such as the replaced hood, the front apron and new sills make it look as aggressive as any hypercar out there. One thing is for sure. He bought his left-hand drive Mercedes to England all the way from Germany. 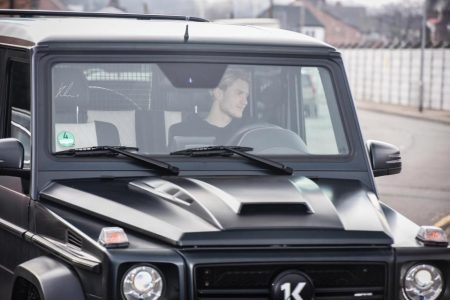 The 24-year old has been slammed by the entire press and by Liverpool’s fans after the big match day last week. As big as the car is, it still is just a small consolation for the huge mistakes he made in the Champions League final. Liverpool lost with Real Madrid, following his hums and ha’s on the field in Kiev. 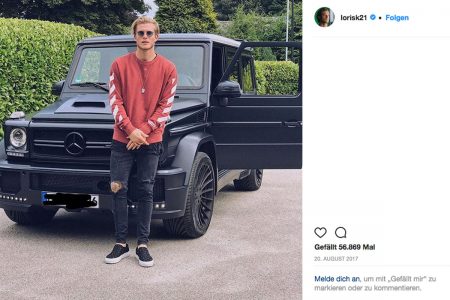