The Mercedes-AMG GT3 racer bowed in Geneva ahead of its FIA GT3 championship from next year. Power amounts to 600 bhp, delivered by the same 6.3-litre V8 engine as 2010’s SLS AMG GT3, connected to a six-speed sequential transmission.

The show-stopping Mercedes-AMG GT3 wowed the audience with its widened body finished in matt grey paintwork. Styling modifications include larger air intakes at the front and a prominent rear spoiler. Racing specifications mean Mercedes has also stripped-out the interior and fitted a double wishbone suspension and steel rollcage. Carbonfibre is used for the engine cover, doors, front wings and aprons, side skirts, diffuser and boot lid for weight saving reasons. 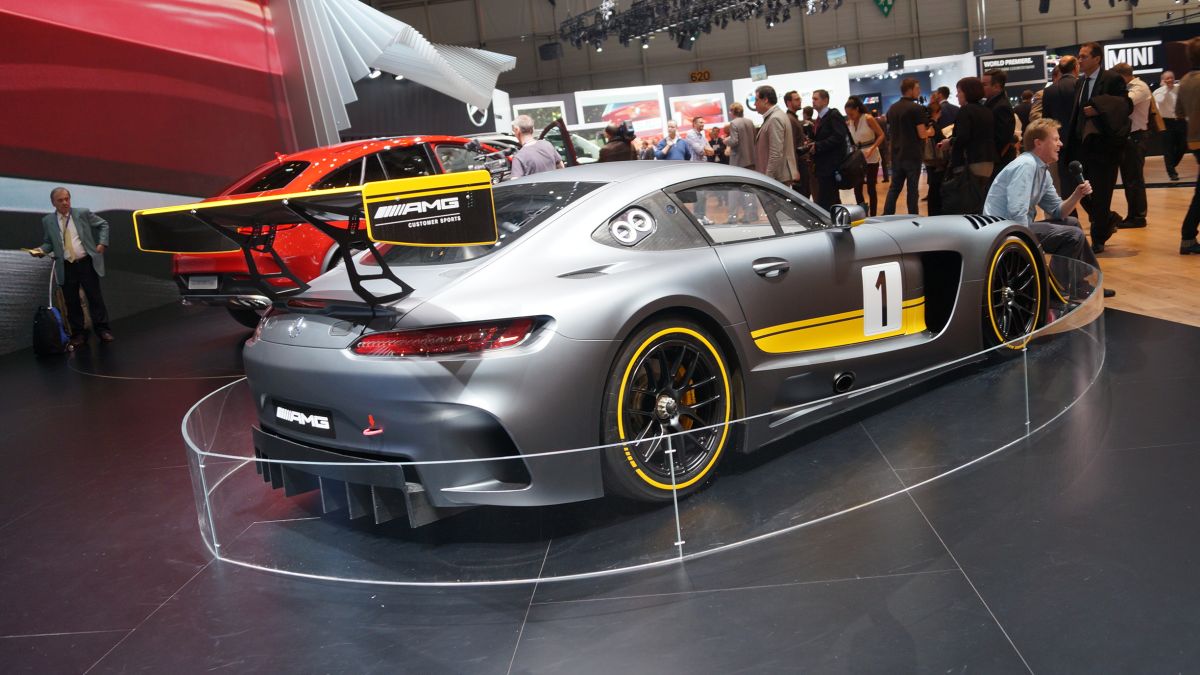 “The high technological standards are spurring us on to push to take pole position with our new customer racing car. You can only give credible proof of your ambition to lead if you’re beating the very best in the game. We are entering a hard-fought, hotly contested competitive environment with the new Mercedes-AMG GT3,” Mercedes-AMG boss Tobias Moers has revealed.

According to Moers, the GT3 racer is also set to inspire a street-legal version, targeted squarely at the Porsche 911 GT3. AMG boss refused to confirm a specific debut date for the more focus Mercedes-AMG GT car. A launch in 2016, is likely, in order to benefit from the start of the new FIA GT3 season. 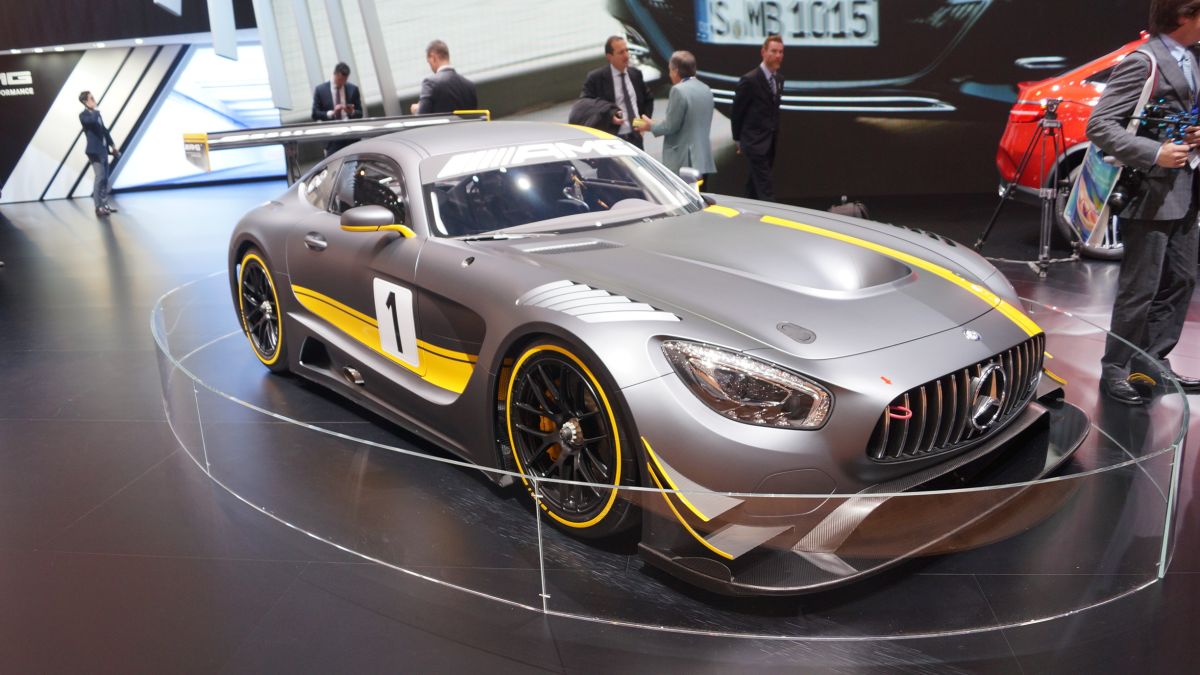 The street-legal model is set to close the gap between the current GT S top-of-the-line variant and the yet to be confirmed Mercedes-AMG GT Black Series. It is set to cut 10 or more seconds off the GT’s Nürburgring lap time, which currently stands at 7min 30sec.