Fresh take on Mercedes-Benz Vans campaign has conquered the top trophy at the PR Report Awards and German Digital Award 2015.

The video blogger’s show, which was developed by the agency “fischerAppelt, play” for the MYVAN platform of Mercedes-Benz Vans, won over the PR Report Awards judges with its fresh take on complex topics such as ESP and Collision Prevention Assist. 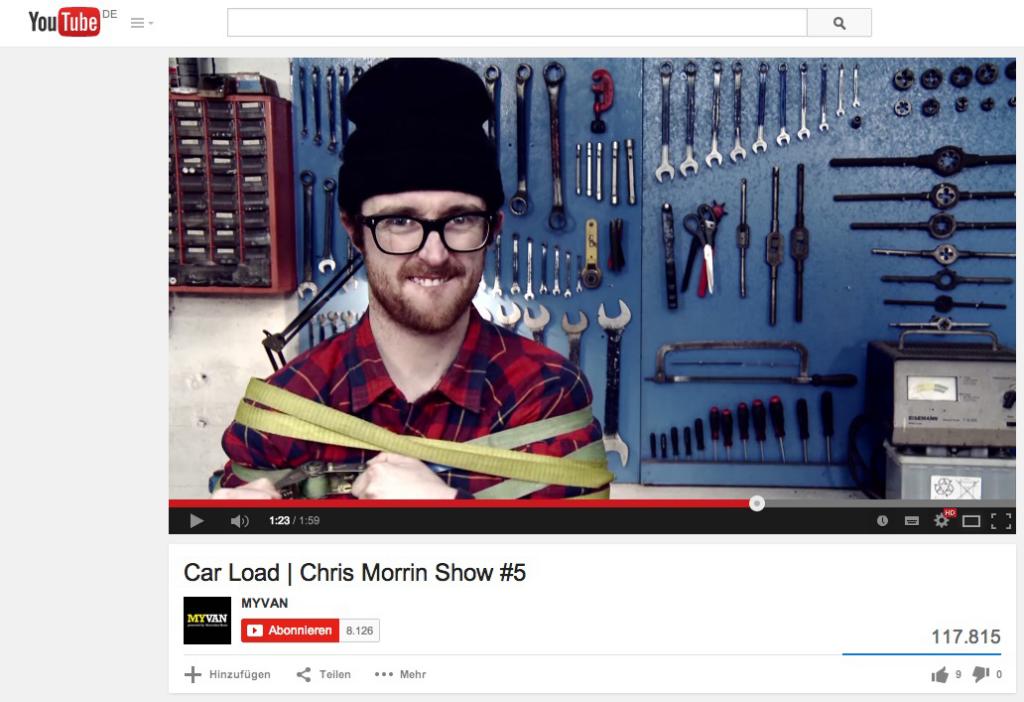 In his fast-paced clips, Chris Morrin, the host of the show, presents the diverse world of commercial vehicles in an entertaining and easy-to-follow manner. The result is a unique tutorial on the world of commercial vehicles. The format has so far achieved a total of more than one million views on YouTube alone. The “Chris Morrin Show” enabled Mercedes-Benz Vans to become the first commercial-vehicle manufacturer to permanently establish itself in the category of YouTube series.

Since 2003, the PR Report Awards have been presented in Berlin in recognition of the best campaigns as well as the most successful teams and individuals from the communication industry. The PR Report Awards 2015 were open to companies and communication agencies in 29 competition categories. The panel of around 30 judges included clients, agencies and service providers from the industry.