Four Mercedes novelties at the Frankfurt Motor Show, including the new Mercedes GLC

Mercedes will present, at the Frankfurt Motor Show, four new models: the A-Class facelift, the C-Class Coupe, the S-Class Cabrio and the new Mercedes GLC.

The successor of the GLK will come to Frankfurt under the new name of GLC.

The GLC will be one of the 10 Mercedes models in the next three years to get a Plug-In Hybrid version, which will combine the 2-liter 211 HP turbo engine with an 60 kW electric engine.

With a lower ground clearance and a longer wheelbase, the new GLC promises more legroom at the rear and a better handling. According to the latest information, the new GLC will be presented on June, the 17th.

You can read more about the future GLC here. 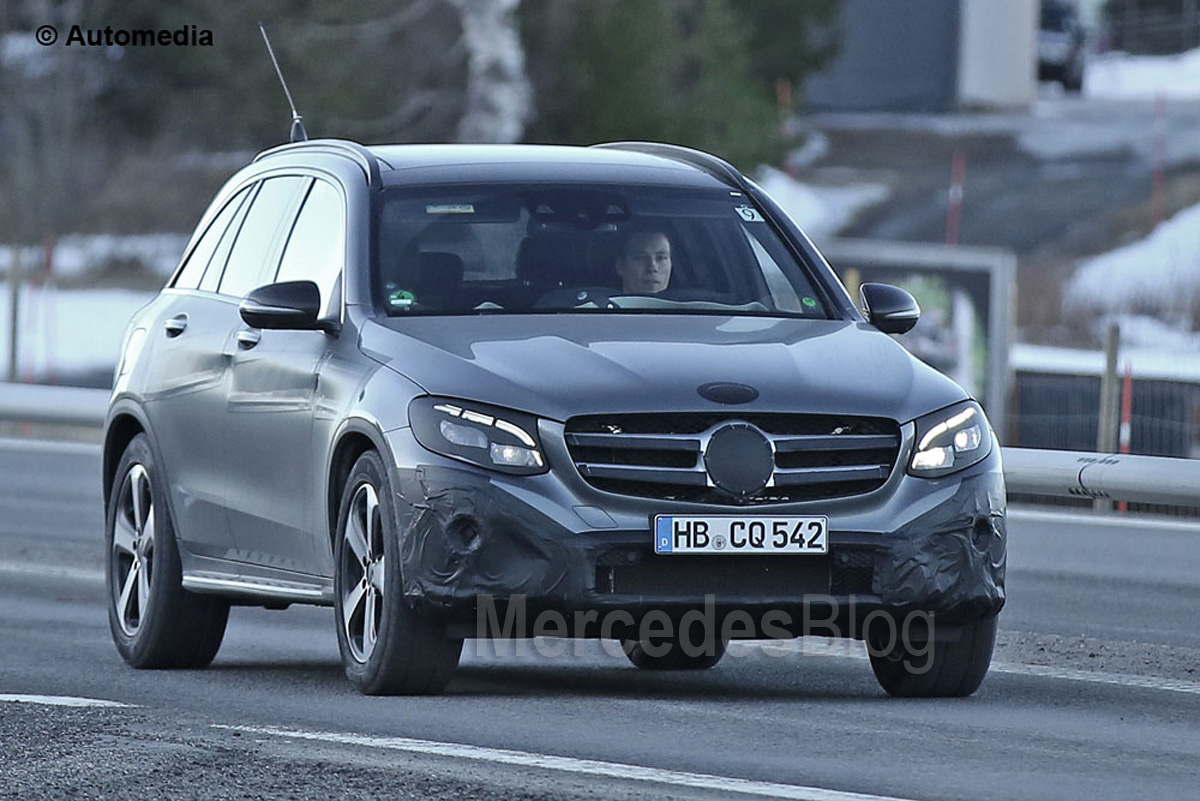 The second novelty for Frankfurt is the facelift of the A-Class. Launched in 2012, the A-Class is the second model in the compact range to get a facelift, after the same operation was done to the B-Class in the autumn of 2014.

Like the B-Class, the A-Class will get the new multimedia system with an 8-inch display. The A-Class will use the new naming strategy. We do not expect new engines, but probably, the 2.1-liter turbodiesel from the A 220 CDI will get 7 HP more and will reach 177 HP, like in the case of the CLA Shooting Brake.

You can find here more details about the A-Class. 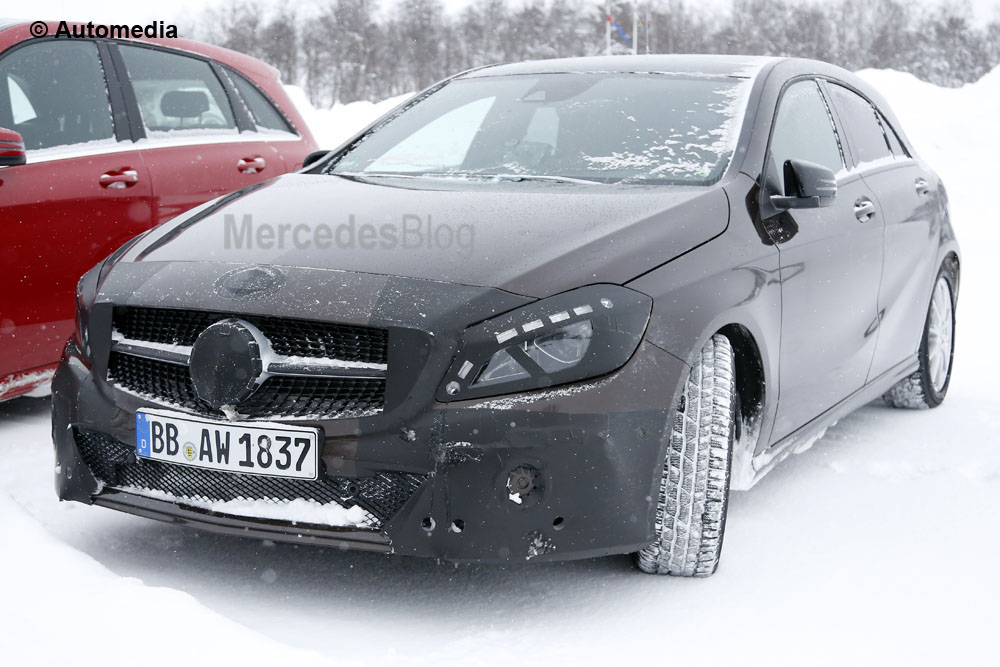 The S-Class Cabrio will feature a textile roof and will offer four full-size luxury seats. The engine range will include top versions from the S-Class: the 4.7 liter biturbo in the S 500 and the AMG versions.

More about the S-Class Cabrio you could find here. 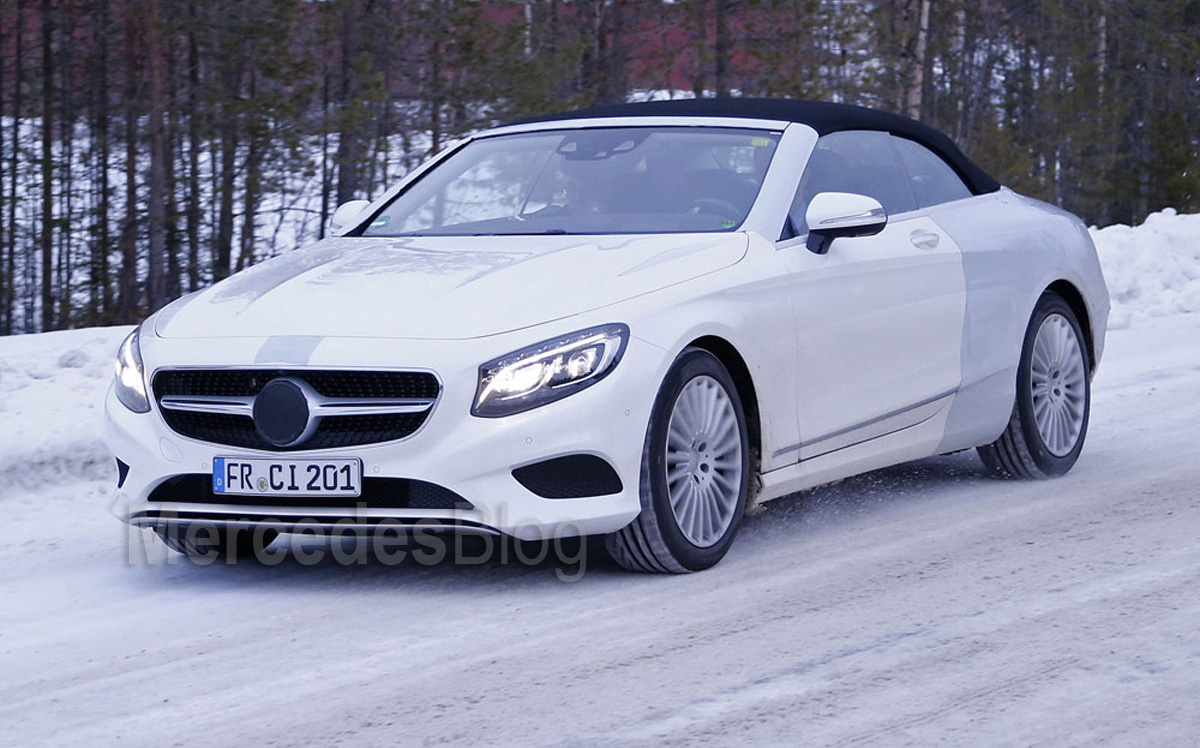 Another piece of news is the C-Class Coupe. This will not be a cheaper version of the C-Class, but a traditional Mercedes Coupe.

Based on the MRA platform, the C-Class Coupe will feature both the C-Class interior and engines. According to rumours, Mercedes will launch, almost at the same time, the AMG version, which is very possible to be seen in Frankfurt. An AMG Sport Line version is also expected.