Mercedes victory at the Monaco Grand Prix. Lewis Hamilton was again successful on the streets of Monaco and won an animated race. He resisted Max Verstappen, who knew he was penalized for an incident with Valtteri Bottas.

Lewis Hamilton started from pole position. He remained in the lead at the start, ahead of Valtteri Bottas, Max Verstappen and Sebastian Vettel, then the gaps began to widen.

Charles Leclerc, poorly placed on the grid, had a contact with the rail at La Rascasse, attacking Nico Hulkenberg for 11th place. He punctured the rear left wheel, which caused the intervention of the safety car.

The leaders went to the pits. Verstappen left just ahead of Bottas, who had to make a gap to avoid it. The Finn touched the rail and punctured the front right wheel. He had to make a second stop and he left fourth behind Hamilton, Verstappen and Vettel. Leclerc came back to the pits to give up.

Verstapen was penalized by five seconds. Time was either added to a stop, or to his race time, if he did not return to the pits.

Hamilton was on mixed tires. The Englishman had to preserve his tires and he questioned the strategy by radio, but Mercedes wanted to be reassuring that it is the right decision. Hamilton and Verstappen had bits of gum left on the tire surface and losing grip. Hamilton ended up getting angry, fearing a second stop could make him lose precious time. Mercedes wanted to reassure him but he continued to criticize the strategy. James Vowles, strategy manager at Mercedes, also intervened to tell him he could see the finish.

Verstappen attacked Hamilton at the chicane of the port, two laps from the finish. They had a slight touch but Hamilton stayed in the lead. The incident was analyzed by the commissioners. The ranking remained unchanged.

Lewis Hamilton wins the course ahead of Max Verstappen, whose penalty drops him to fourth. Sebastian Vettel is second, ahead of Valtteri Bottas. Now, Hamilton is ahead of Bottas by 17 points in the championship ranking. 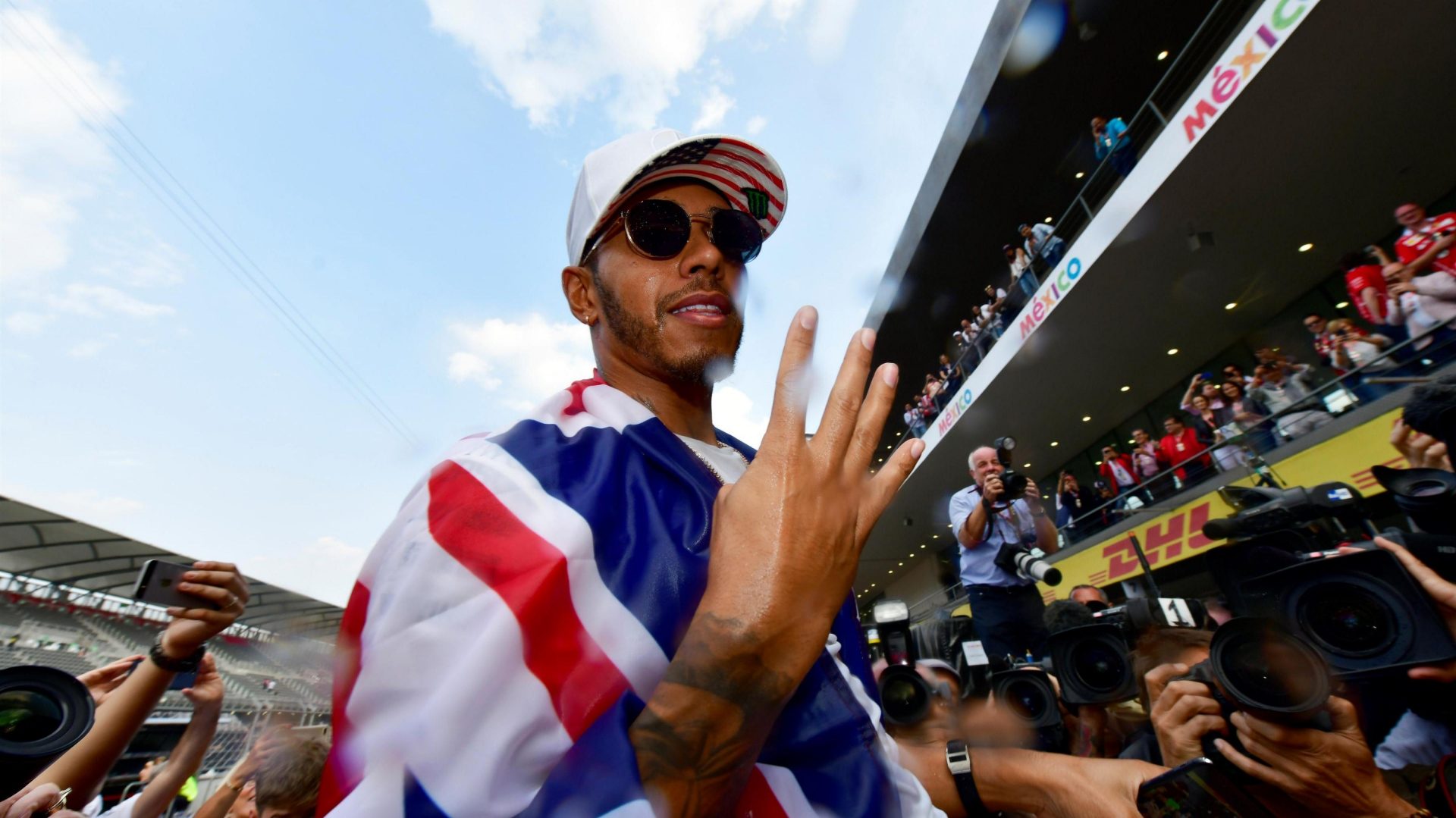