Mercedes-Benz outran its rivals in the luxury segment in September in the United States. The demand for the SUVs and the crossovers gave a helping hand for the sales performance.

As holder of the annual luxury-sales crown for the past two years and trying to benefit from an aggressive advertising campaign, BMW increased incentive spending 44 percent from a year earlier to an average $6,732 a vehicle while Daimler’s was down 9.3% to $4,342.

Mercedes-Benz volume leaders in September included the C-Class, GLC and E-Class (including the CLS) model lines. The C-Class took the lead at 6,600, followed by the GLC at 4,873. The E-Class also jumped on the podium, with 4,824 units sold. 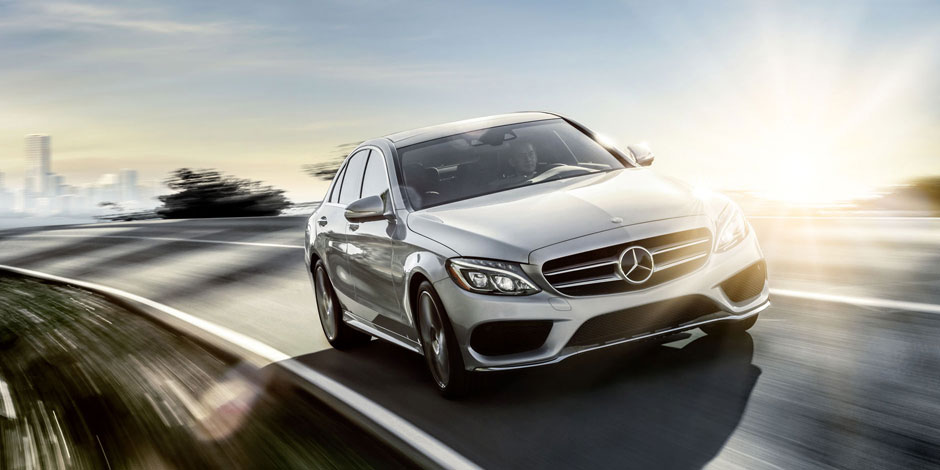 Fuel economy, luxurious interiors and 4-wheel drive. These are the features attracting customers like a magnet.

“Aging millennials are finally forming households and having kids,” Krebs said. “They’ve been fueling the market for compact and now mid-size SUVs, and we know they aspire to luxury”, says Michelle Krebs, a senior analyst at AutoTrader.

The results record by Mercedes-Benz in September included a more than double figure of sales for the GLC.