Presented at the Detroit Autoshow in January 2008, Mercedes-Benz Vision GLK Freeside has previewed the first compact SUV in the Mercesdes history.

With the Vision GLK Freeside, Mercedes came with a totally new approach in terms of design for a premium compact SUV, which measures 4.52 meters in length. The Vision GLK Freeside combines the angular forms of the G-Class, which provide a very good all-round visibility, with typical design features from the contemporary Mercedes-Benz passenger car range.

But not only the angular lines inspired by the G-Class are the similitudes between the G-Class and the GLK. The Vision GLK Freeside is one of the few vehicles in this class, which offers typical SUV characteristics like robustness and off-road capability, such as goog angles thanks to short overhangs, long travel suspension and practical ground clearance.  And all these off-road characteristics are offered without any compromise for the refined roadholding on normal roads. Agility Control suspension secures a very good handling, meanwhile ride comfort is at the level of a Mercedes middle class saloon. 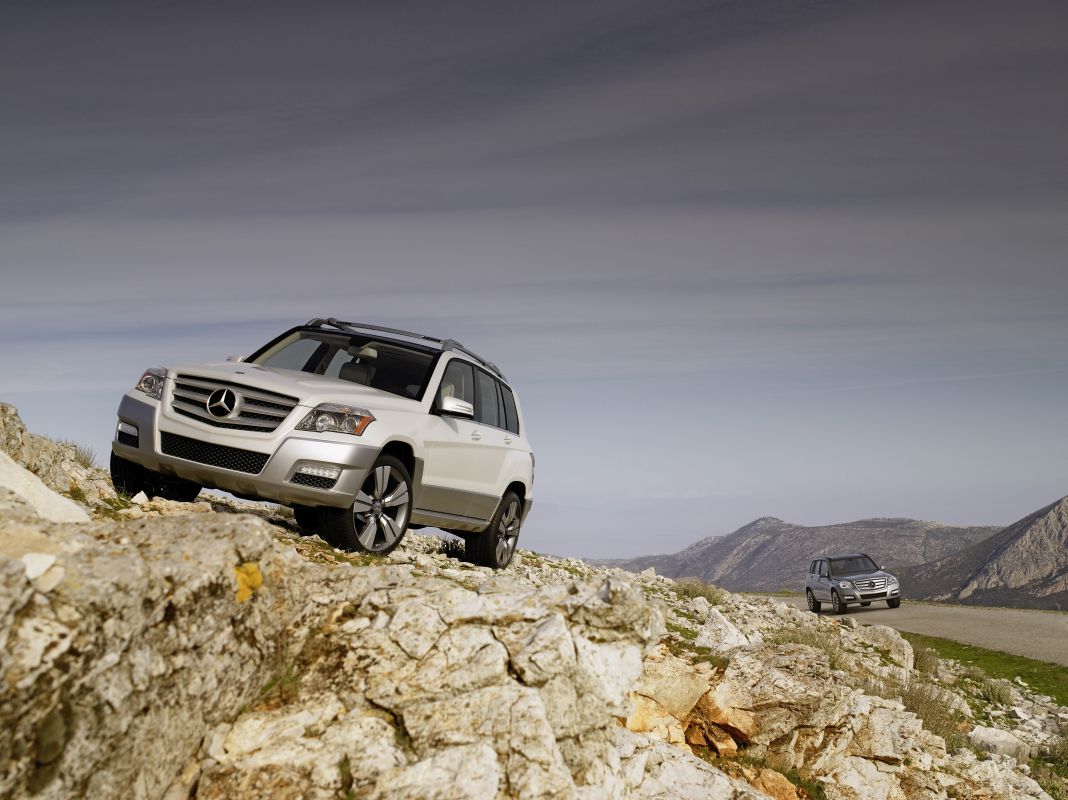 The high-strength bodyshell contributes to the low noise level, driving stability and to the high level of passive safety.
The concept rolls on specially manufactured 20 inch light alloy wheels and was painted in Diamond White Magno with a matte clearcoat to protect the surface.

The dashboard follows some of the exterior angular lines and the main element is the elegant trim in matte anthracite cebrano wood with white grain texture, which divides the dashboard in two parts. The upper area is covered with black leather and encompassed the instrument cluster and the Comand APS display. The lower area, like the transmission tunnel and the footwells and also the seats and the lower part of the door panels were trimmed in white leather. Like the exterior Diamond White Magno paint, the interior white paint was treated with a special coating process that gave it a matte gloss finish. 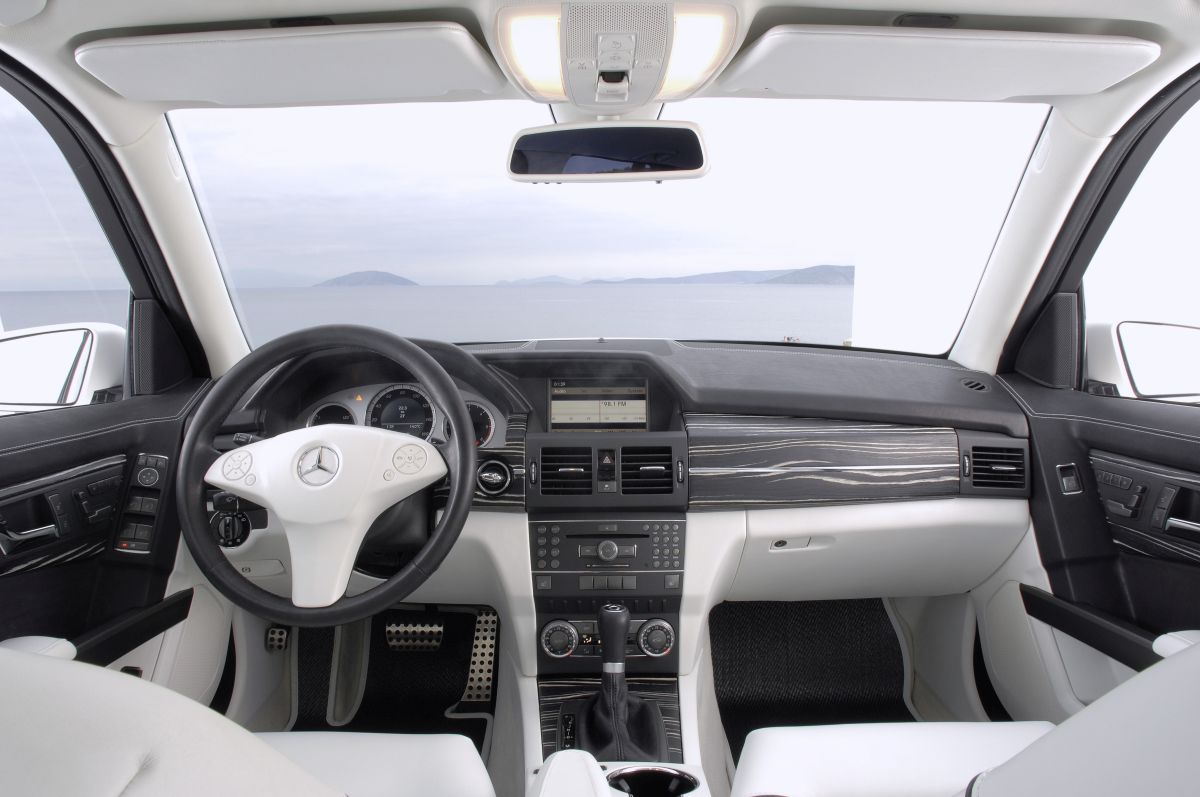 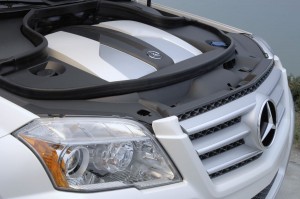 The Vision GLK Freeside uses the latest generation 4Matic all wheel drive system, which distributes the torque in a ration of 45/55% betweeen the front and the rear, guaranteeing a high level of traction and a very good driving stability.

Vision GLK Freeside was a very realistic study. The corresponding series production vehicle known as code name X204 joined production in the summer of 2008, under the name Mercedes-Benz GLK.

The series car was seen for the first time in the Sex and the City 2 movie series and one of the four main actress of the serie, Kim Catrall, joined Dieter Zetsche at the international presentations in Detroit in January 2008. 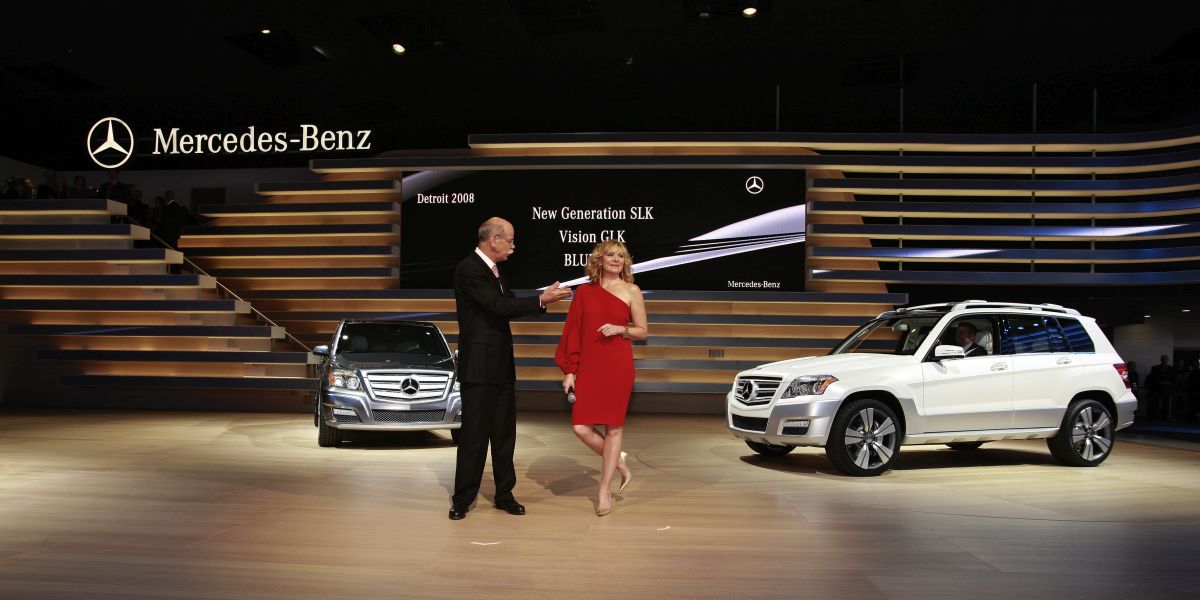