First half 2017: the strongest half-year Mercedes sales in history

With 1,144,274 units sold in the first six months, Mercedes registered the strongest half-year in its history. The performers were again the SUVs and the new E-Class.

The first half of the 2017 was the best in the Mercedes history with 1,144,274 cars sold all over the world. In the same time, the second quarter of the year wast the best ever with 583,649 vehicles sold.

By models, the bestseller is the Mercedes C-Class saloon and estate with 210,000 units sold in the first six months of the year. But the strongest growth was posted by the new Mercedes E-Class saloon and estate with 68.4% to 181,940 units, the best result in the E-Class history. From now on it is also possible to order the new E-Class Cabrio. With the saloon, estate, coupe, cabrio and all-terrain, Mercedes offers with the E-Class the broadest model range amongst the premium manufacturers in the business class.

385,044 SUVs were delivered to customers in the first six months, which represent an increase of 13.4%. The bestseller in the SUV segment was the GLC followed by the GLA. 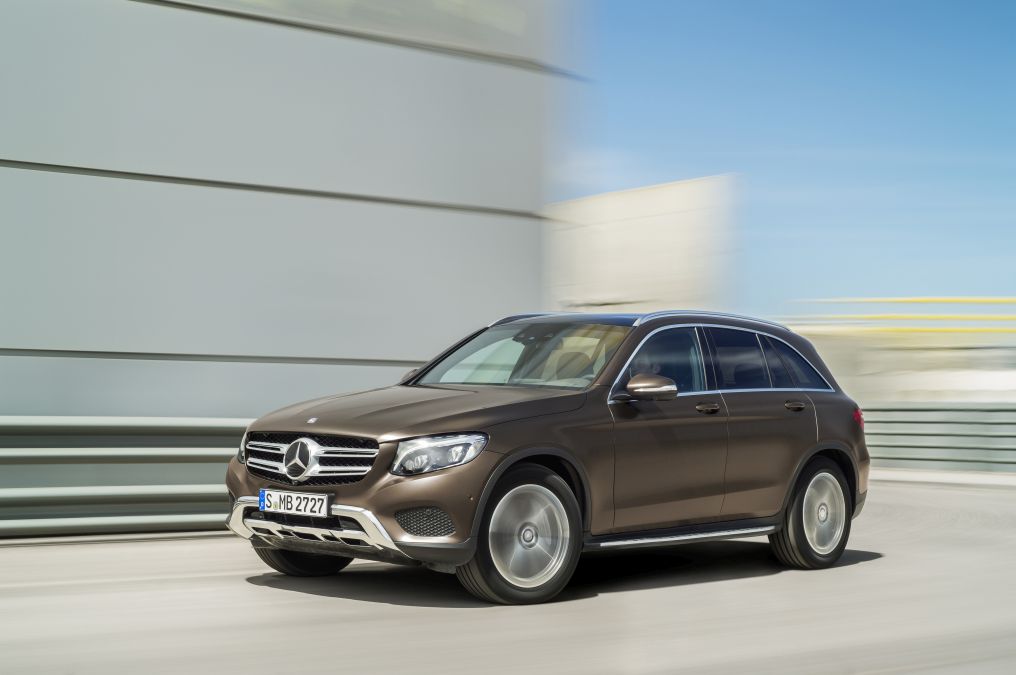 Smart sold almost 70,000 units in the first half and the car is especially popular in China and Great Britain. The new smart electric drive will stimulate additional sales.