The next generation, all-new 2018 Mercedes GLE was caught on camera for the first time. Mercedes doesn’t even try to make a big secret out of it, since the still heavily camouflaged prototype showed up with a handwritten ‘W167-badge.

The current GLE (W166), on the market since 2015, is in fact a facelift of the last M-Class. The new name was introduced on the SUV last year. The car will be completely replace in two years time and it is the task of this – still camouflaged – completely new GLE to continue the success of its predecessor.

Mercedes GLE W167 is based on the E-Class. The all-new SUV will be build on the MRA platform of the current E-Class. This move is likely to facilitate a reduction of its weight by a few kilos – it is assumed that the two-ton mark is not reached in base guise, but mostly because the standard GLE will come with rear-wheel drive. 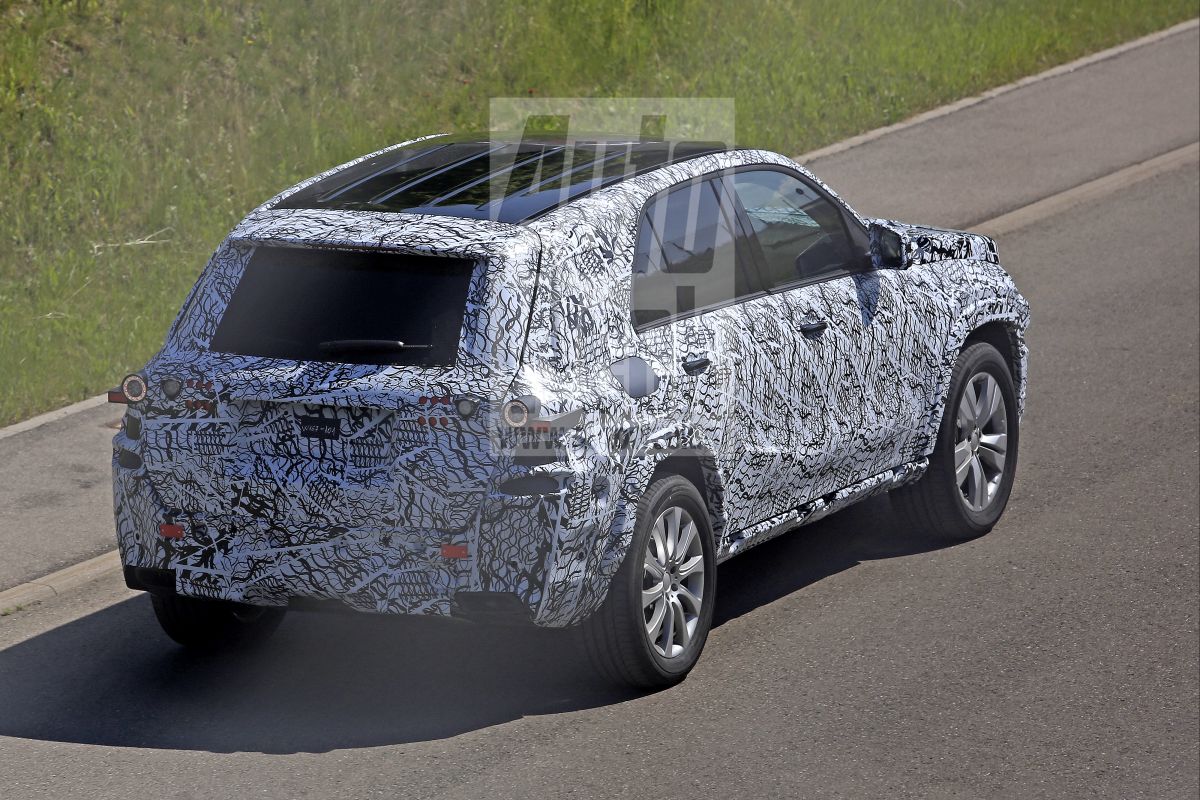 Otherwise, the new Mercedes GLE should also show a better set of off-road qualities compared to its predecessor. In addition to more ground clearance and better rear underrun protection, the 2018 Mercedes GLE will also benefit from new and improved front and rear axle articulation, air suspension, limited slip differentials and gearboxes with reduction functions. On the transmission side, the 9G-Tronic state-of-the-art 9-speed gearbox will feature as standard across the board.

Visually, the new generation Mercedes GLE turns out not as a revolution, but an evolution. Aprons and sill be revised, modified the grill. As far as we can see, the new car is slightly less angular than the current GLE, which gains the more rounded lines of its more recent brand counterparts. Also the characteristic C-pillar should continue to strive against the direction of travel. Last but not the least, the aerodynamics is expected to take a huge leap forward and – in combination with the standard rear-wheel drive – take the consumption of the large SUV down by a healthy margin. 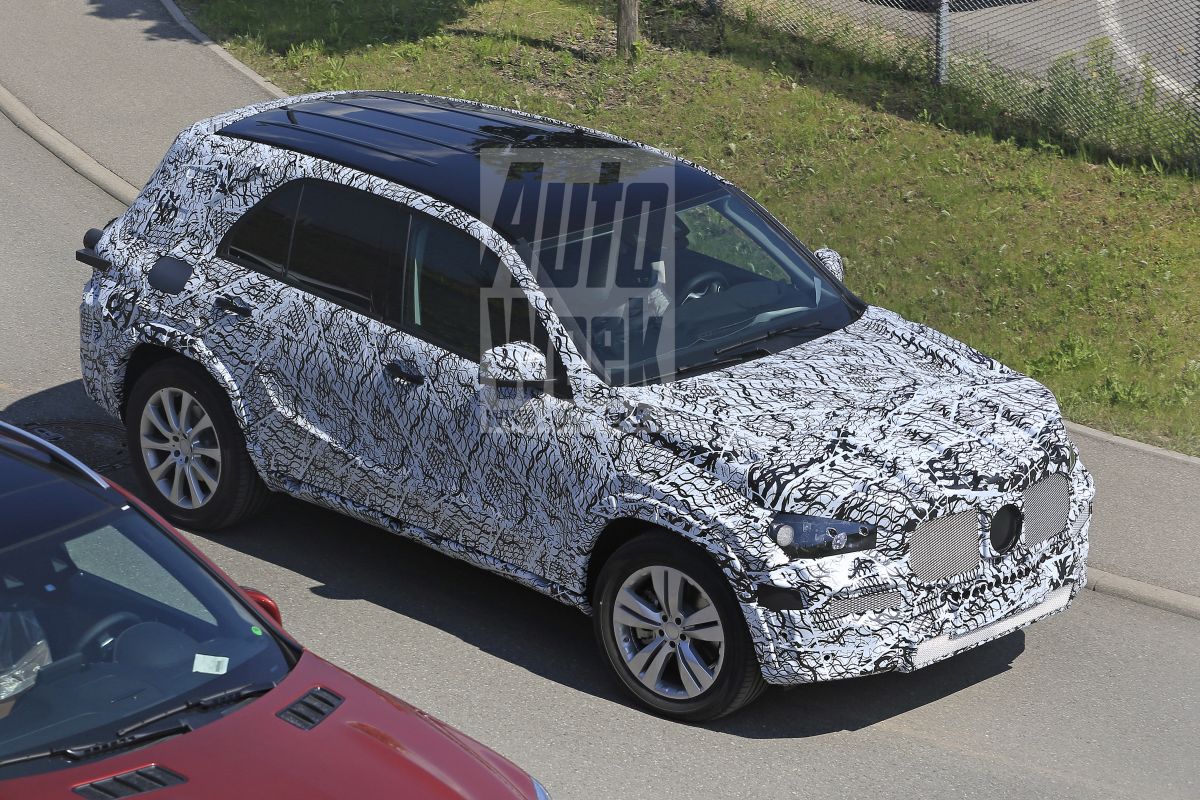 With the brand new family of six-cylinder engines expected to debut alongside the E-Class in 2017 and also feature prominently on the new GLE, the top AMG versions won’t take a secondary role in the GLE line-up. On the contrary. Mercedes plans not one, but two AMG versions right from the start. Instead of the aged 5.5-liter V8, the GLE will use the new 4-liter bi-turbo V8, said to offer as much as 571 HP (in standard guise) or even 612 HP (in top S guise). A more civil proposal will materialize in the shape of the Mercedes-AMG GLE 43, powered by the 3-liter twin-turbo six-cylinder engine with 401 HP. A hybrid powertrain is also confirmed for the all-new 2018 Mercedes GLE.

As with the current series, the future Mercedes GLE is later expected to come to the market also in GLE Coupé guise (C292). We expect to welcome the all-new Mercedes GLE sometimes in 2018, probably with an early debut at the Detroit motor show that year.