The No. 1 car magazine in Europe, Auto Bild, tested the new Mercedes GLE Coupe vs the founder of this segment – BMW X6 and the winner is…

We have heard many times verdicts that the SUV coupes offer less interior space and are less practical than the classic SUVs. This is also the case of BMW X6 vs X5.

Starting 2008, this receipt had work very well and 280,000 customers invested their money in a BMW X6. The figure is even more impressive if we count the others 100,000 X5 units sold yearly in the world.

And the trend shall not end, as Mercedes launched a rival for the X6 with the clear goal of being even sportier than the original. 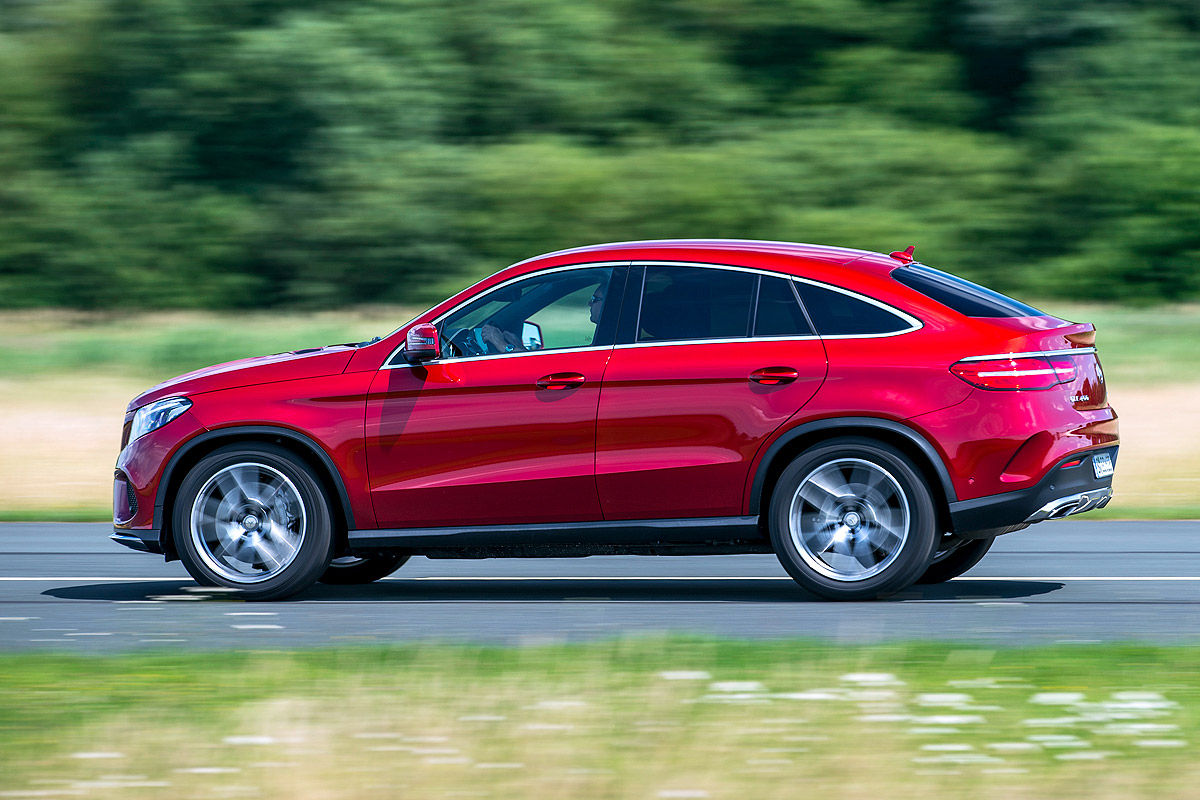 The new Mercedes GLE Coupe is a more practical car than the X6, offering more space in the rear and more comfortable rear seats. The new GLE Coupe proves that sporty lines could match with the generous interior space.

The space is front is almost the same even the BMW X6 feels a little more airy. The layout of the dashboards is different. BMW comes with the gearstick on the central console and digital tachometer (390 euro extra), while the Mercedes has a classical tachometer, gearstick on the steering wheel on the right side and the controls for the seats in the doors. 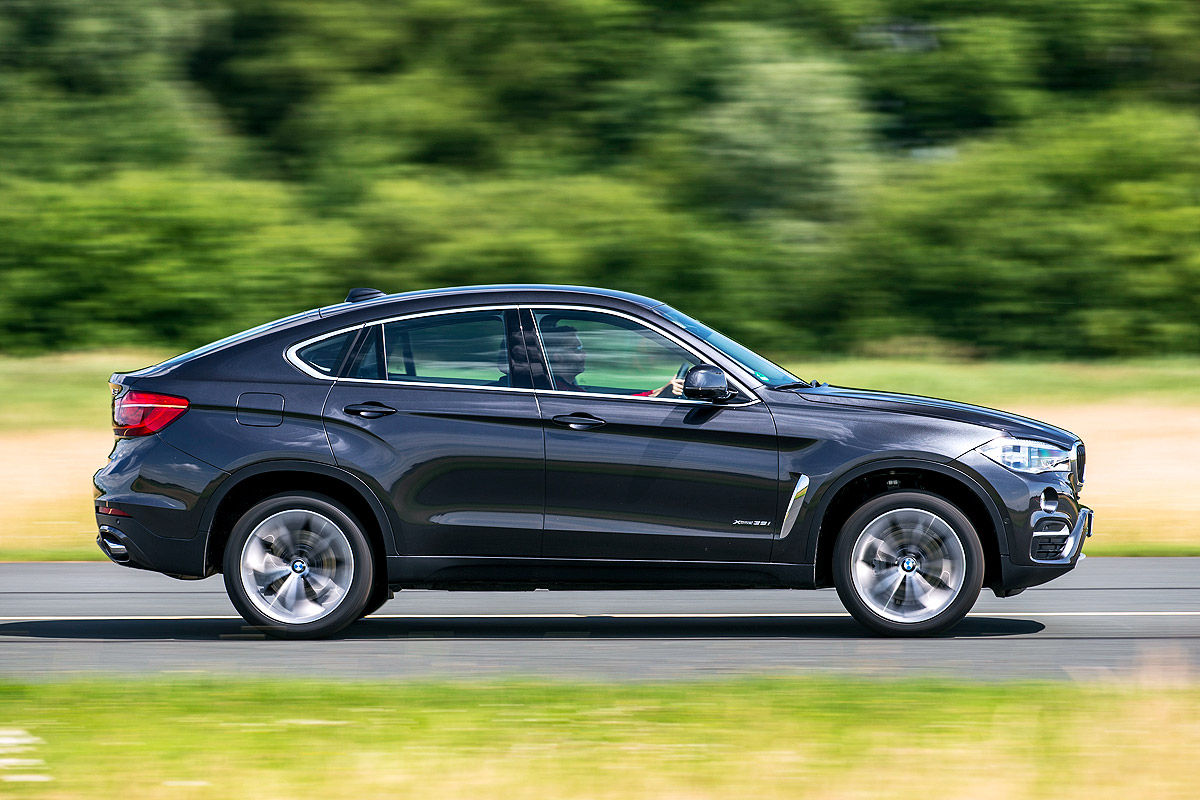 The adaptive drive train with 5 programs is new on Mercedes GLE.

Despite both cars have almost the same footprint, Mercedes GLE Coupe looks more imposing due to larger front grill and the unusually big 21-inch wheels, both a record in the segment.

Even the diesel is an intelligent choice for such cars, the comparison was done with the 3-liter petrol engines: 6 in-line 306 HP for the BMW and the new V6 bi-turbo with 333 HP for the Mercedes.

The BMW 6 in-line engine belongs to the old generation (N55) with one turbo, while the new V6 from Mercedes uses two turbos.

According to Auto Bild testers, Mercedes V6 biturbo engine acts and speeds up more lively, runs beautifully insulated and shows only shortly before the red zone a higher acoustic level, while the fuel consumption is almost at the same level with that of the BMW X6. 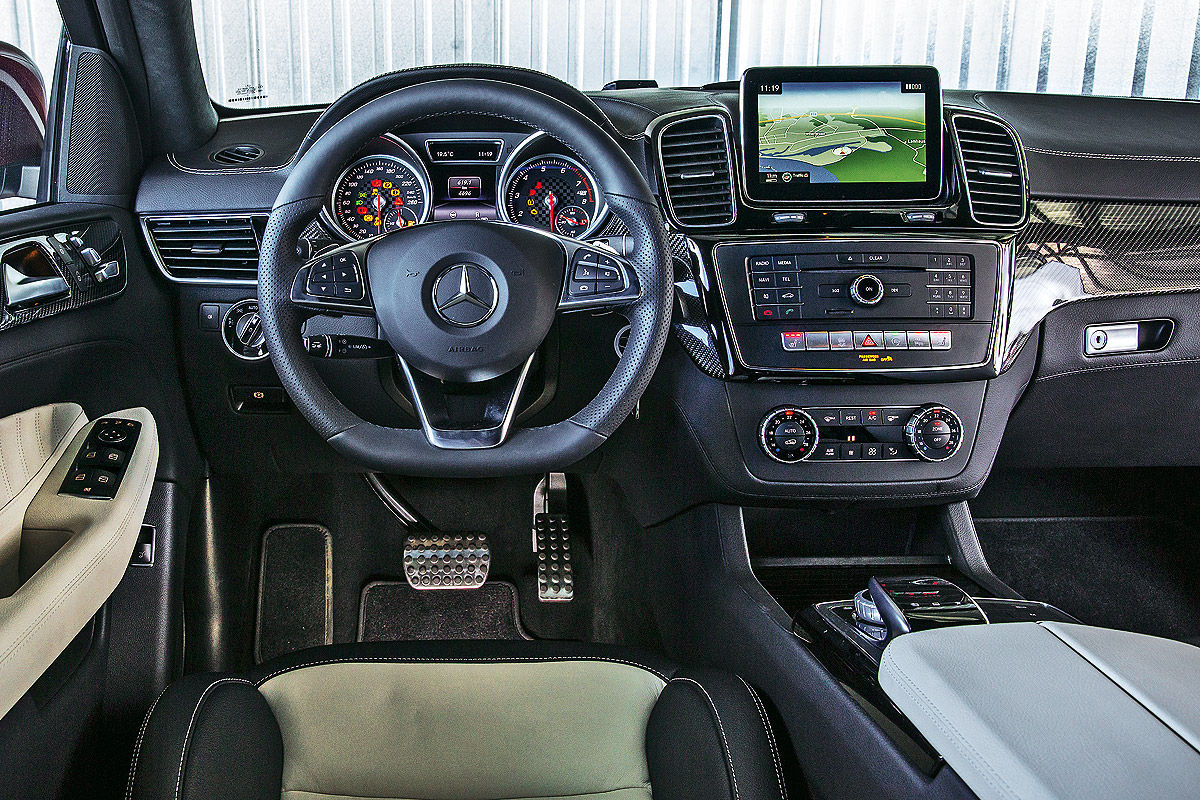 The nine speed automatic gearbox in Mercedes helps the fuel consumption a lot, with low revs at higher driving speeds.

With an eight speed automatic gearbox and an adaptive drivetrain, the BMW X6 runs in Comfort mode as a veritable cruiser. Fitted with the Airmatic suspension, Mercedes GLE Coupe offers almost the same comfort, even if the suspension is firmer than in the X6. The Sports direct steering of the Mercedes works pretty well and the Mercedes GLE Coupe also has better brakes.

The BMW X6 is not the standard for sporty character in this class anymore. But none of these cars can be considered a real sports car. High gravity center and high kerbweight impact the sporty behavior. 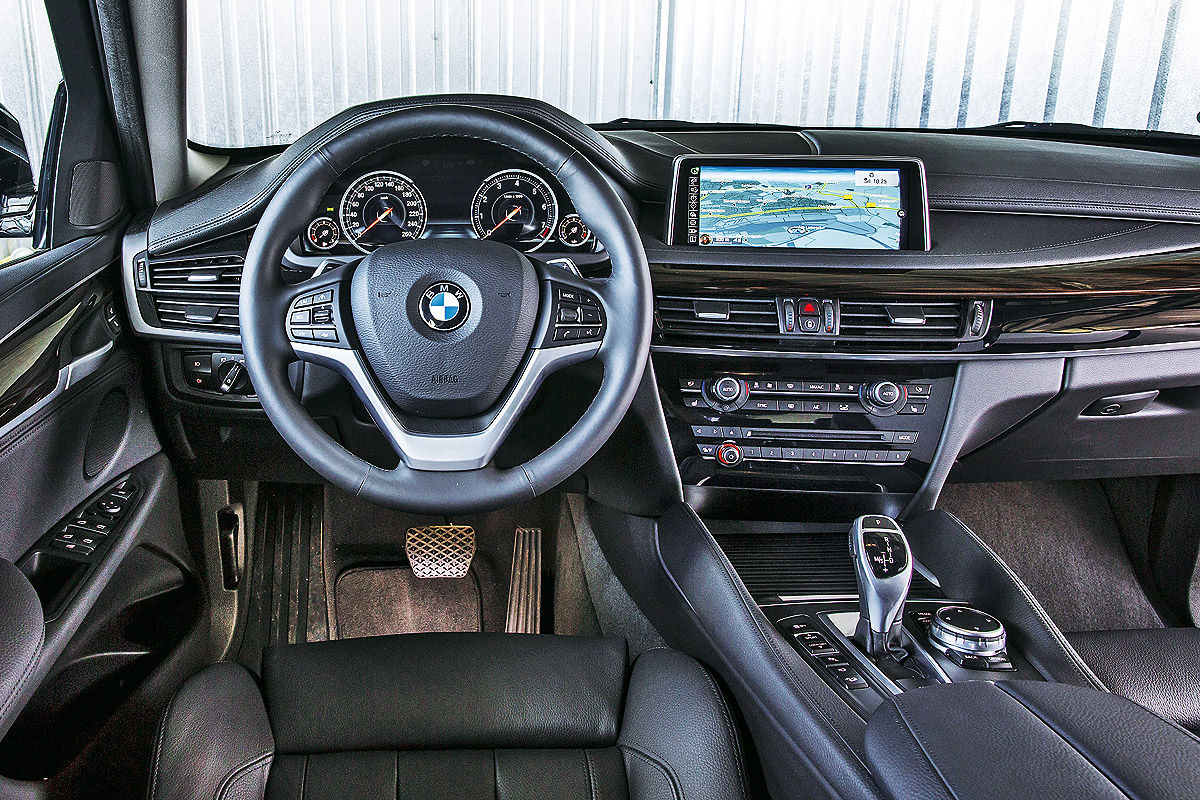 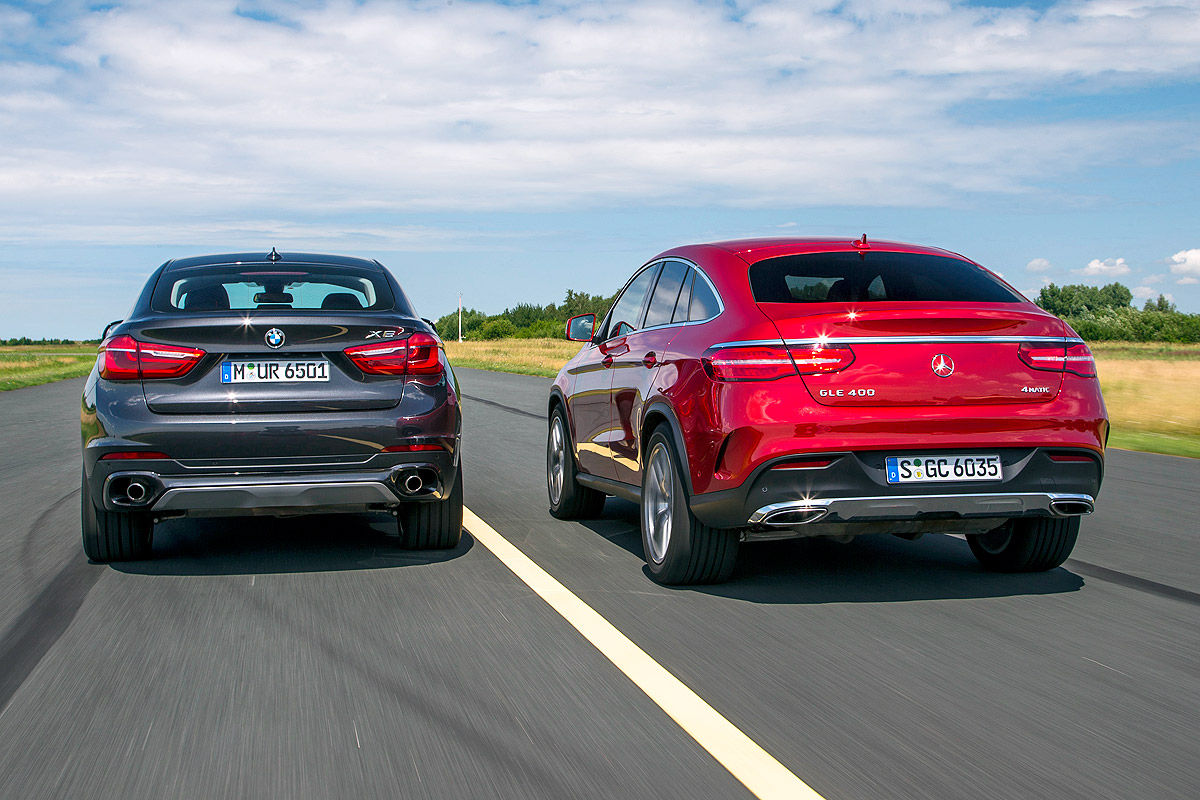 Who understands German, can read the full test here.