A Fill For Every Meal

French fries for every meal and a tank fill. This is the motto of a Canadian restaurant owner from Toronto. James McKinnon has turned his long term road partner into the strangest Benz in the city. He feeds it used oil whenever it is hungry. That’s whenever the improvised tank is empty. Manufactured 33 years ago, his Benz runs not only on diesel fuel, but also on deep fryer grease.

This man’s Mercedes is the wonder of Toronto. He does not need to pay any company to dispose of his deep fryer grease, like most restaurant owners do. But he would even pay to keep it, as his old Mercedes needs it bad. 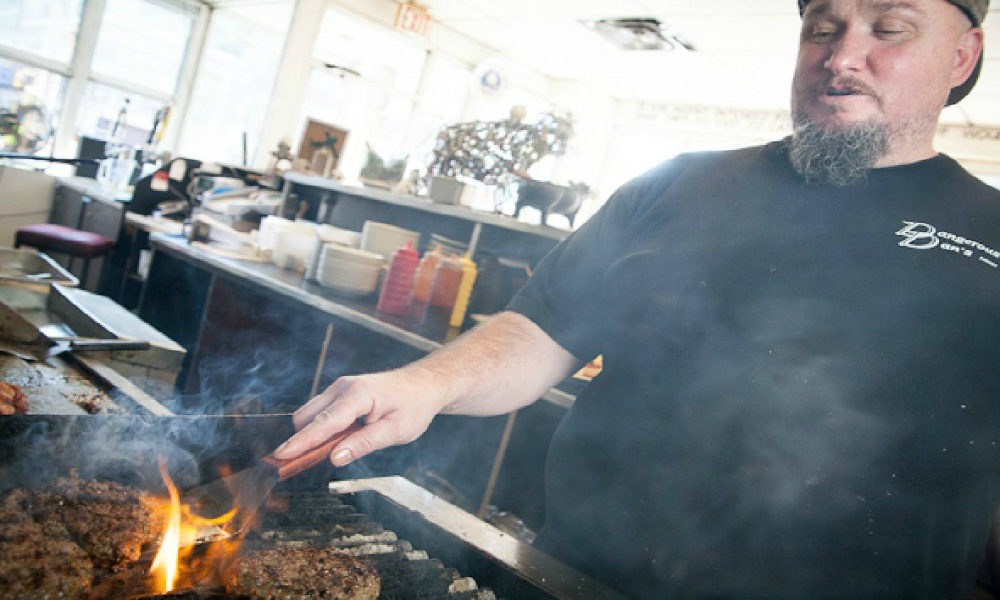 He filters the grease twice to remove all the leftovers of meat and potatoes and then he feeds it to his high cholesterolled Benz and goes for a ride. The ancient car smells like fried pork or French fries every once in a while, but that’s all right. It’s just some little extra promotion for the restaurant.

The ancestor on wheels is not stuck in the parking lot during public holidays, when the restaurant is closed, as it doesn’t run strictly on used oil. The shaky shaby car needs diesel to get the engine heated up, especially during the cold Canadian winters. At 80 degrees Celsius, the driver just flicks a switch and the deep fryer grease cuts in.

Mr McKinnon will surely not win a race with the used oil running through the veins of his ancient road partner. It takes about a minute for his worn out vehicle to get from 0 to 100 km/h. And the top speed does not exceed 120 km/h. But it’s all worth it for the sake of saving a few thound dollars every year.