Over 230 cars, many of them brand-new Mercedes models were totally wrecked on set of the “Fast & Furious 7”. At the end of the day, all of them were piled up in a mountain-high block and sent away to be crushed, since they were completely unrepairable, but definitely not irreplaceable.

Have you ever asked yourself what happens to the cars that jump off cliffs, that get run over by tanks, that are crashed from all sides, shot at, run down the stairs and eventually driven into trucks? Well, the “Fast & Furious 7” producers had to hire a company to come lift the pile of iron and smash what was left of the cars trashed during the shooting in Colorado. That was soon after someone working for the installment saw a “we buy junk cars” sign. So they called the owner up: “We’ve got about 30 junk cars. Can you help us get rid of them?” Sure he could. 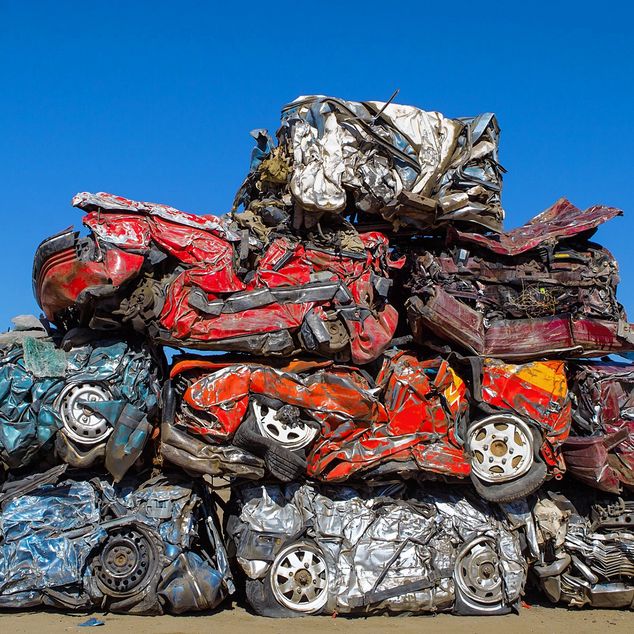 Among the smashed cars, there were several black Mercedes-Benz models, a Ford Crown Victoria, a Mitsubishi Montero. “It was kind of unusual to see some relatively late-model Mercedes-Benzes, all crunched up and good for nothing”, said the owner of the company, Bonnie’s Car Crasher. They must do that, to make sure that the smashed cars don’t end up fixed and back on the market. They must rest in peace. They have served well.

“One sequence filmed on a mountainous highway pass in Colorado proved to be particularly damaging. We probably destroyed 40-plus vehicles just shooting that sequence,” tells Dennis McCarthy told, picture car coordinator for the “7”. But who’s counting?

“We have to account for every car destroyed in the film. We’d wrack 25 cars per day, they’d come out at night, scoop ‘em up and bring 25 more”, says McCarthy. 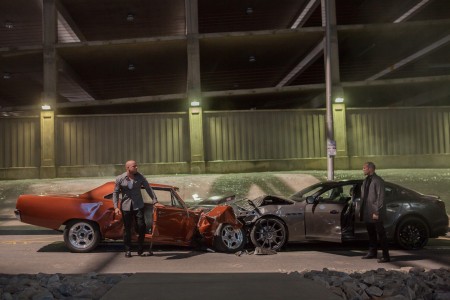 40 cars crashed for a single scene

Well, the instalment can surely afford it, even if they had to pay for every single car. “Fast & Furious 7” sped up into a stunning $500 million total at the worldwide box office in less than a week and has already become the most profitable movie launched in 2015.

As all of you fans out there already know, the motion picture features the final performance of the late Paul Walker, killed in a car crash. The actor was in the passenger seat of his friend’s Porsche Carrera. The car running by 90 mph (145 km/h) slammed into two trees and a light pole. The movie production was immediately halted after the actor’s death, but his brothers, Cody and Caleb, doubled for him. 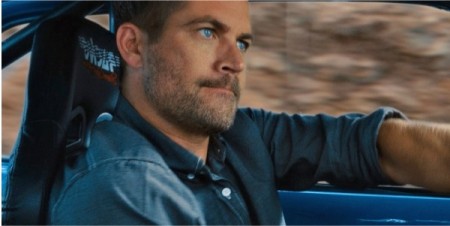