Discrete is the term which probably describes best the styling tweaks operated by BMW. The Germans chose to favor evolution and to implement only minor changes, meant to bring the 6 Series closer in line with its more recently rejuvenated siblings down the range.

Only the biggest fans will notice details such as the revised kidney grille with nine rods inserts for each side, instead of ten, all finished in matt aluminum for eight-cylinder models and black on other versions. Standard fit are the new headlights with LED main beam function while the fog lights positioned lower in the bumper also sport LED technology and new chrome decorative surrounds. In addition, the side-turn signals are now integrated in the newly shaped, more aerodynamic mirrors and the rear bumper plays host to a bigger air-diffuser. 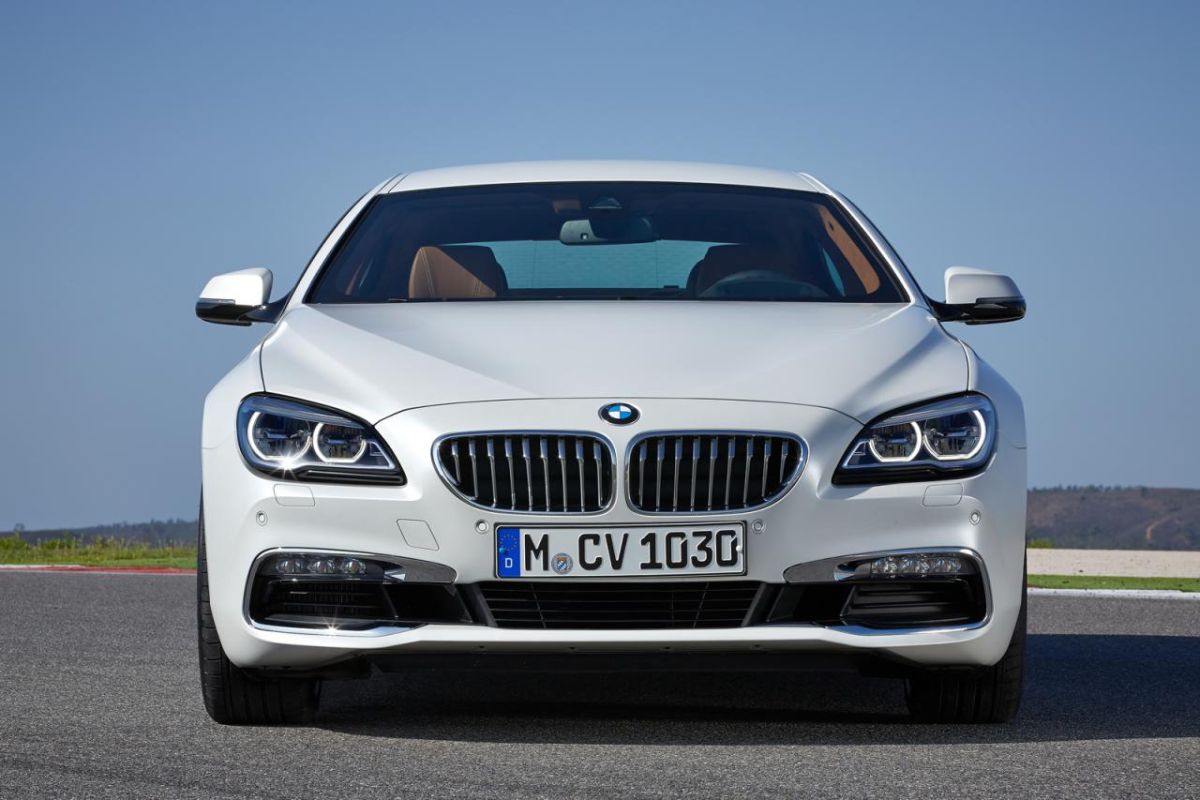 The customers can choose from several fresh metallic paint colors – Jatoba, Glacier Silver, Cashmere Silver, Mediterranean Blue and Melbourne Red, and new 17-inch (for 6-cylinder models) and 18-inch (for eight-cylinder variants) alloy wheels with multi-spoke design, with 20-inch rims available as an option across the range.

The engine range remains unchanged and, as a result, so are the performance and consumption figures as well as the existing Euro-6 rating. All 640i models now get a standard sports exhaust system. It includes a switchable exhaust flap, whose position is changed via the Driving Experience Control switch. Under the “SPORT” and “SPORT +” programs, the flap is opened for reduced exhaust back pressure and a distinctive soundtrack. 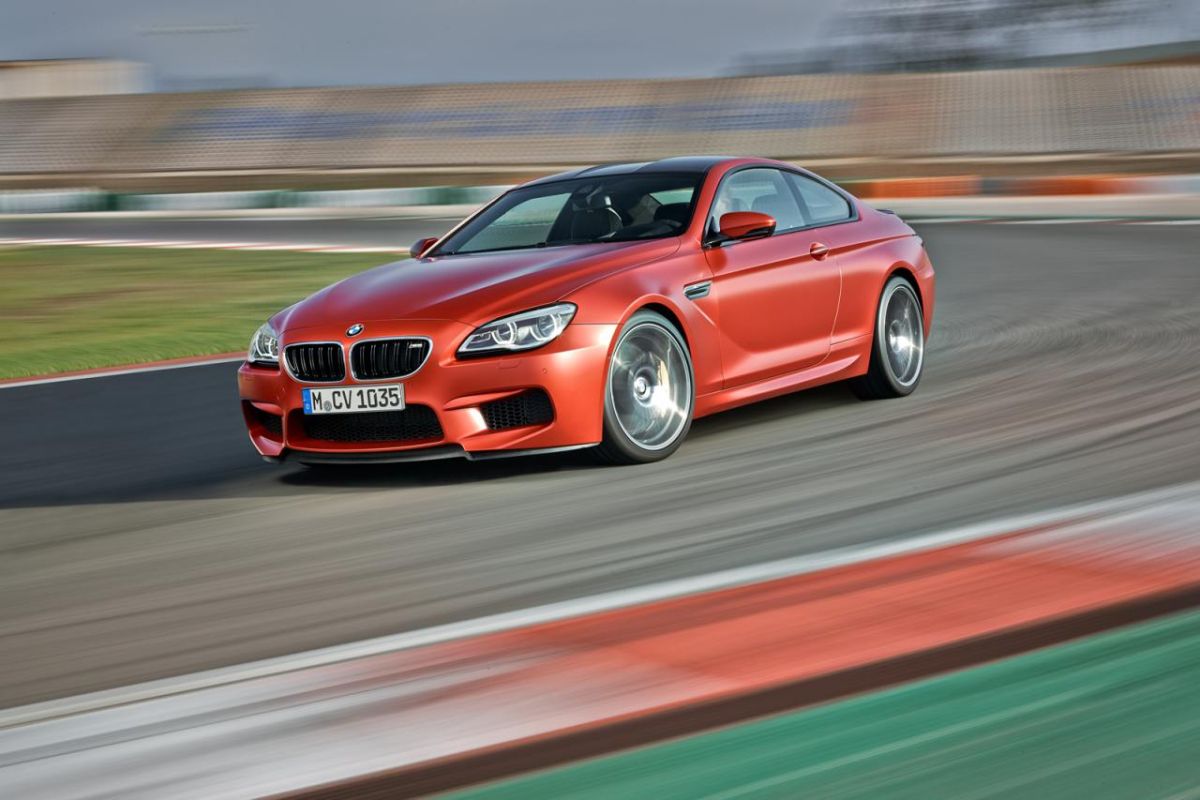 The German engineers did not touch the mighty engine of the M6, either. The 4.4-liter bi-turbo V8 develops the same 560 HP and 680 Nm outputs, enough for a 4.2-second sprint from 0 to 100 km/h. Customers who crave for more power can opt for the Competition Package, which takes the total output up to 575 HP. The additional M Driver Package also increases the electronically limited top speed from 250 km/h to 305 km/h. 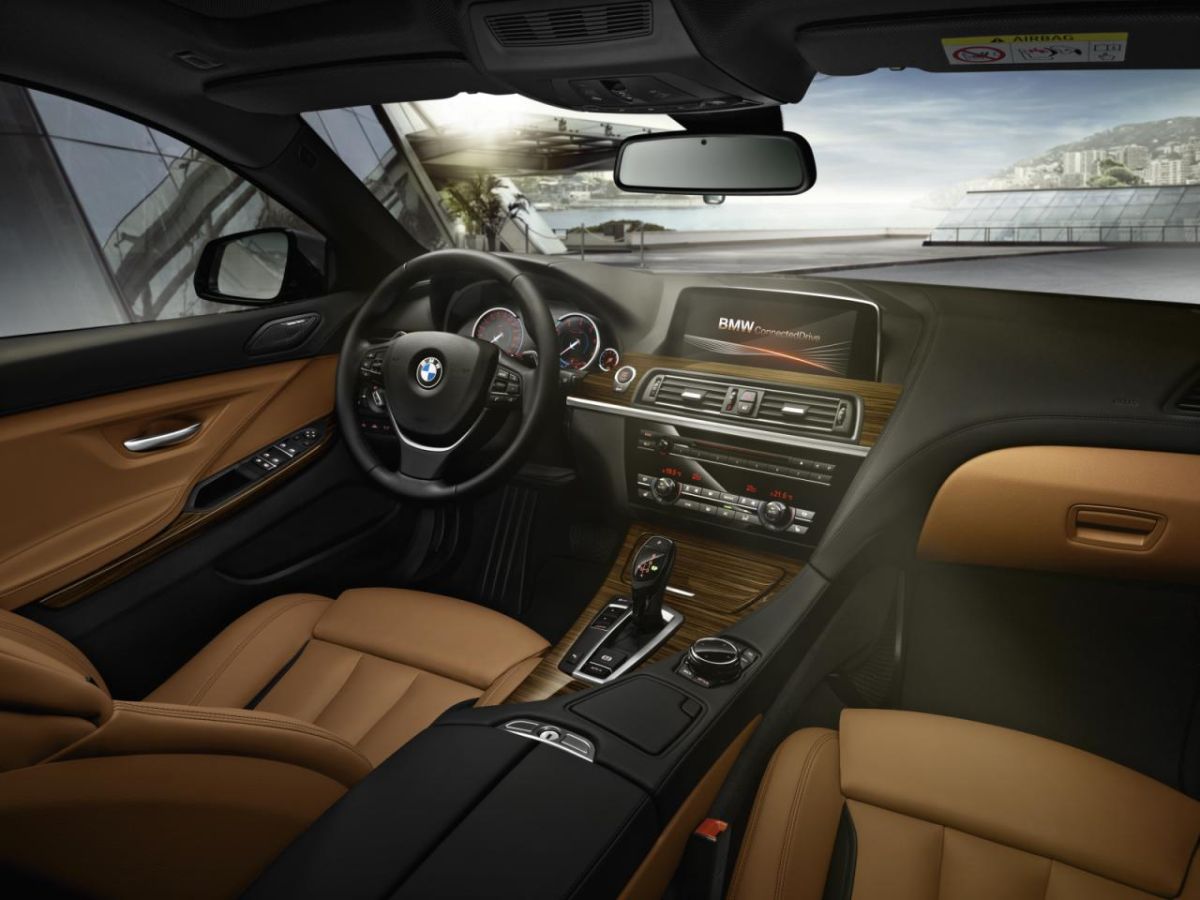 Only as a separate option, all 6 Series models can now be configured with the xDrive all-wheel drive system, for improved traction and stability. Also new are the two race-track dedicated apps, offered exclusively for the facelifted M6. The BMW M lap timer app allows the owners to record their lap times on the track, while the GoPro App controls any WiFi enabled GoPro camera attached to the car directly through the on-board iDrive infotainment system, making it easier to set up and capture video in-car while driving at high speeds.

The facelifted BMW 6 Series family will reach showrooms across Europe, United States and the rest of the world in the first quarter of this year.