Final four testing days put teams up against the outcome of their labour of developing the new racing cars. Only two weeks to go before the first race of the scheduled season, most constructors have reached the refined shape of the systems and the aftermath fits just right. The records are beginning to be broken.

Felipe Massa sets best time of the Barcelona winter tests so far, managing to set the clock at 1m23:500. His time result is by 4 tenths of a second faster than Grojean got on Sunday. More important the difference is, as the French rolled on super-soft tires, while Massa set up soft tires. Marcus Ericsson came in second, as the Sauber driver managed to cover no less than 122 laps. The goals of this first testing days were race simulations, but also qualifying ones and the results were frantic for the Swiss team.

The fastest man of the first half of day, Lewis Hamilton, rounds up the podium ranking. During a session that seemed up and coming for Mercedes, the ruling champion had to set the best time of the morning, rolling on medium tires. His hope crumbled though, due to a malfunction of the MGU-K system and the British was bound to stop after just 48 laps. 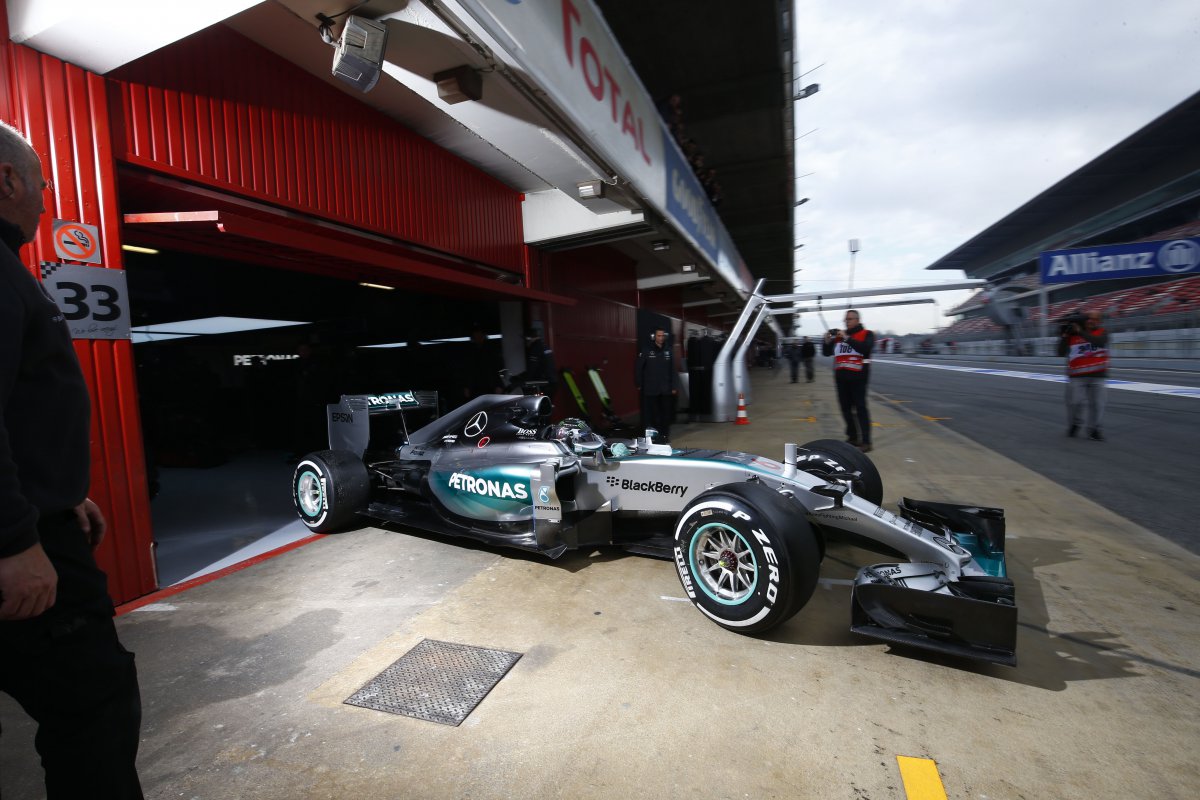 For McLaren, the slog of the tests during this new chapter of the pre-season testing seems again to never end. After covering just 7 laps, Jenson Button was bound to put an end to the first testing day. The mechanics discovered a leak of the hydraulic system and were in demand to change the entire power unit, an operation that did not allow going back on the racetrack.

By the end of a day during which Red Bull did not blaze, Daniil Kvyat come in fourth, 2,4 seconds behind Massa. The Russian spent the day assessing the medium tires performance, a fact pointed out by the 75 laps run on this tire composition. Romain Grojean comes in 5th, as the French had the mission to test new aerodynamic components and to settle in with the soft tires. Kimi Raikkonen finished 6th in the session, while Sainz concluded as the 7th, by the end of a day during which he found himself run down in the pits for a long time, because of some engine problems.

Friday – Mercedes drivers are the fastest. By far

Everyone was hovering around the moment when Mercedes would get their aces down the sleeve and start running fast laps to prove they would still be the main sword arm of the Formula 1. And it happened today. After a set of long stints rolled on winter tires, Rosberg sets up the softs and manages to set an excellent time: 1:22:729. The German’s result is by 7 tenths of a second better than what Massa got a day before and by 2,4 seconds faster than Hamilton’s pole-position. Except the team progress itself, Rosberg’s time points out the ascent of the entire technology used in Formula 1 and provides an idea regarding what the whole engineering behind the carbon fiber really means. 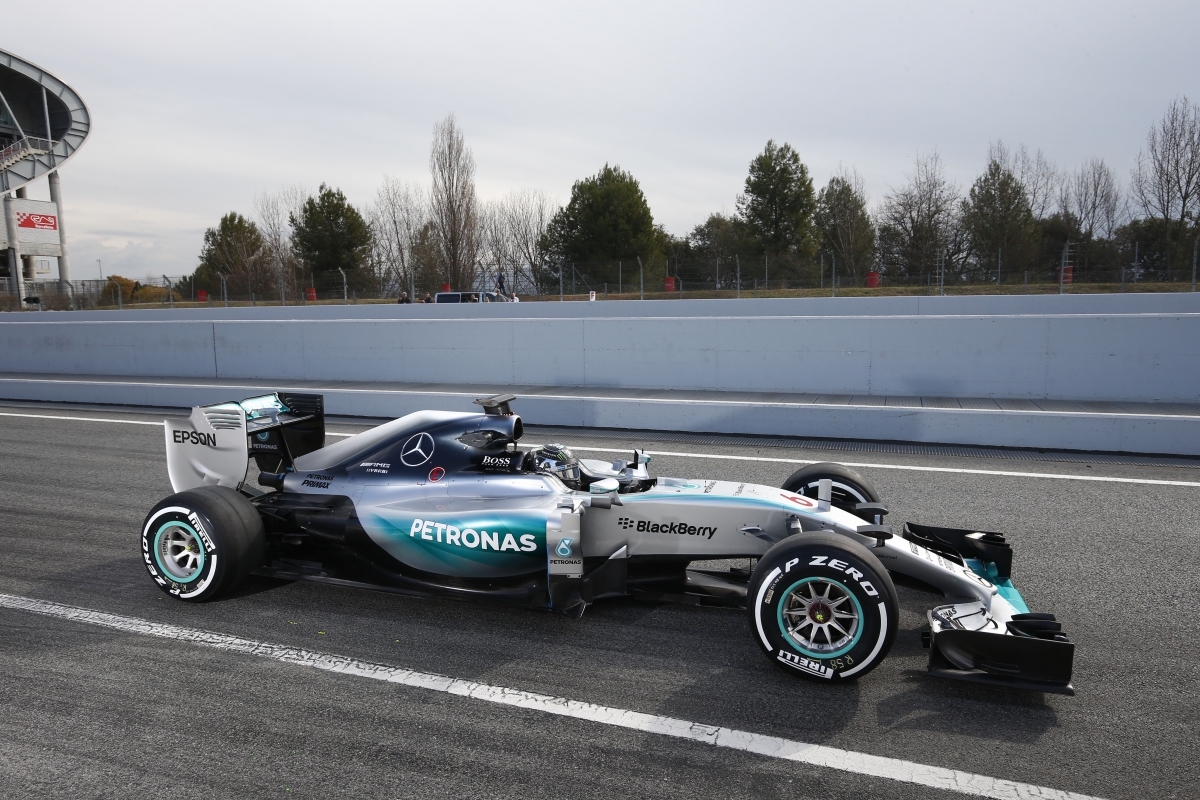 Coming in second, one second and two tenths behind, there is Valtteri Bottas, also running on softs, while Felipe Nasr rounds up the podium. The Brazilian was the pace maker of the first part of the day, setting the best time of the morning session. After a second part reserved for the race simulations, Nasr ended the day ticking 141 laps. The only one who came before him in this ranking was Sebastian Vettel. The German covered 143 laps on board his Ferrari, ending up in the 4th place, 2,5 seconds behind Rosberg.

Button managed to cover 101 laps at the end of the best testing day for the McLaren team, despite the fact that he was bound to stop on the racetrack towards the end of the session. The British come in 5th and things seem to start to pass off for the team motorized by Honda. Behind Button, there comes Pastor Maldonado, while Max Verstappen comes 7th. The young Dutch is having a good day, managing to cover 139 laps in his attempt to adjust to the demands of his new role.

Nico Hulkenberg runs 73 laps for the debut of the new Force India racing car and can profess satisfaction for its performance, despite coming in at the last spot of the ranking. The two final days of the pre-season testing will set off Saturday and Sunday, on the Montmelo racetrack.