F1 Australia: Mercedes is in command, Hamilton is on pole

Lewis Hamilton does not waste any chance and gets the pole for the first race of the season. Mercedes is in command in Melbourne, while Williams and Ferrari are striving for the third position on the starting grid.

Mercedes breaks into the new Formula 1 season and places both drivers on first two spots of the ranking, proving that they are the ones making the rules this year, too. The German racing cars are emphatically in command when it comes to performance and things are getting clear. The fight for the drivers’ world title is between Hamilton and Rosberg.

The British is showing offensive intentions ever since the start of the Q3 session and goes up in the first spot, while Rosberg blobs in corner number 15 and is bound to go back into the pits without registering time. On his next track outgoing, Nico positions himself behind Hamilton, but the gap between them is tremendous. The defending champion performs even better and ends the qualifying session 6 tenths of a second ahead of his teammate, despite the fact that he set the best time of the weekend in the 3rd sector. 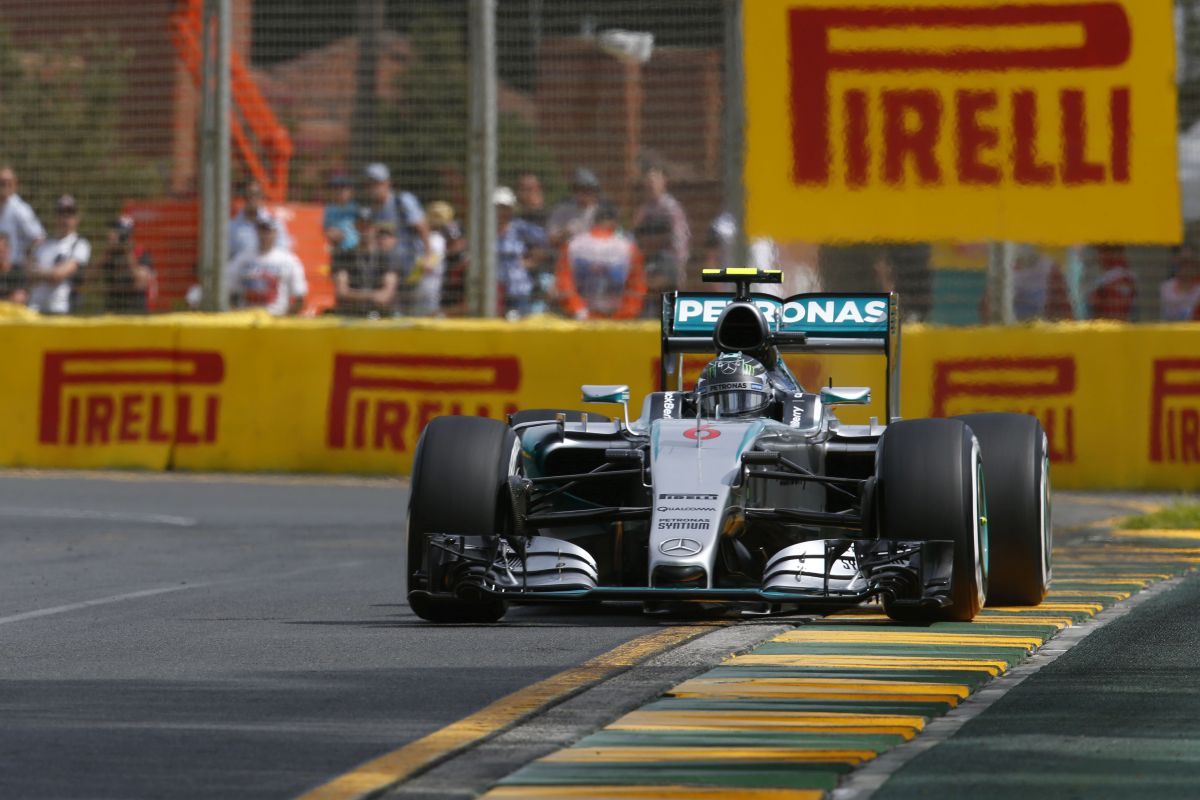 If first spots were as if already knocked down even before the qualifying sessions, the crusade for the 3rd spot was a keen one. Felipe Massa certified he was “best of the rest”, managing to defeat Vettel by almost 4 tenths of a second. Actually, the combat behind those in Mercedes was only between Williams and Ferrari, as 5th and 6th spots were held by Raikkonen, Bottas respectively. First impression is that the two teams are almost coequal regarding performance, which must also be certified by the race pace.

After having come across major problems of the Renault power unit, Daniel Ricciardo comes in 7th, a performance that Christian Horner glamorized. The Red Bull boss admitted that the goal of the qualifying was reaching the Q3 session, an acrid position for the 2013 champions. Their racing car is going through major problems of the Renault unit. Both Kvyat and Ricciardo stated they could not hold the throttle in fine control, as it had an “on-off” behaviour, which catastrophically avails onto the car.

We find the best debutant of the session, Carlos Sainz, in the 8th position, while the first ten spots were rounded by the Lotus drivers, first Grojean, Maldonado next. Smiles are starting to show again in the pit box of the two and the general feeling is that the team returned to where it belonged.

Felipe Nasr came in only a tenth of a second away from a performance that could have taken him straight into the Q3, but the Brazilian can be complacent about his outcome. For those in Sauber, the weekend went off both on the racetrack and in the court of law, where they are involved in a lawsuit against their former test driver, Giedo van der Garde. He though dropped the charges according to which Sauber did not go by the contract that guaranteed the presence of the Dutch in Australia, therefore, Nasr and Ericcson could toe the line in the qualifying sessions. 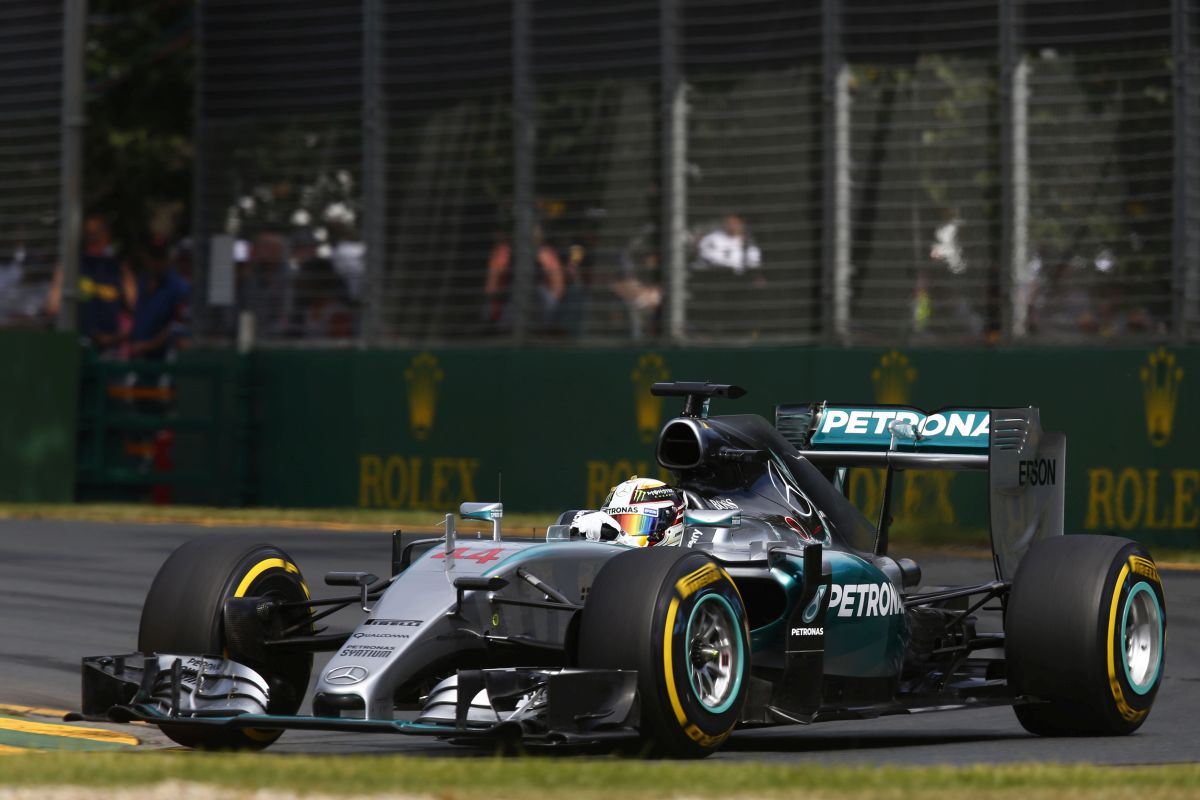 Despite his endeavor, Max Verstappen closes up in the 12th spot, but his potential displays him as an upcoming subscriber of the spots that score points. He was followed by Kvyat, Red Bull’s second driver. The Russian lagged behind the problems he came across and his only purpose was a position that would bring him points. Hulkenberg and Perez followed him, as the Force India duet felt the lack of testing the new Force India racing car.

The ranking is rounded up by the McLaren Honda drivers. The qualifying sessions by no means brought hope to Button and Magnussen. The two set up soft tires trying to reach the Q2, but they turned out to be 3 seconds slower than Hamilton, who had set up medium tires. The team engineers significantly reduced the performance of the power unit due to the fact that, so far, the racing car have not run in higher temperatures similar to those in Melbourne. Their drive is only righteous in terms of a major risk of blowing out one of the four propellers admitted during the season.

Even though they rowed to toe the line, those in Manor could not take part in the qualifying sessions due to the lack of some adequate software. Once their assets were embargoed in order to cover for liabilities, the hard disks were erased and all data were gone. Therefore, the Manor team was bound to run starting the Malaysia stage.