Rose gold in the interior, a tea service in the rear compartment and a bold look that unites the design features of an SUV and a sedan: the Mercedes-Maybach Ultimate Luxury pushes the boundaries in many ways. FIRST TEST.

There is bubble wrap over the fluffy carpet, there is a cloth over the white leather upholstery of the chairs, the rose gold brackets are polished after each touch and the technicians approach the car with gloves. This SUV is not a car, but a gigantic jewel! Especially given that there is only one copy, which probably costs more than most people will earn in their entire life: welcome to the Mercedes-Maybach Ultimate Luxury. 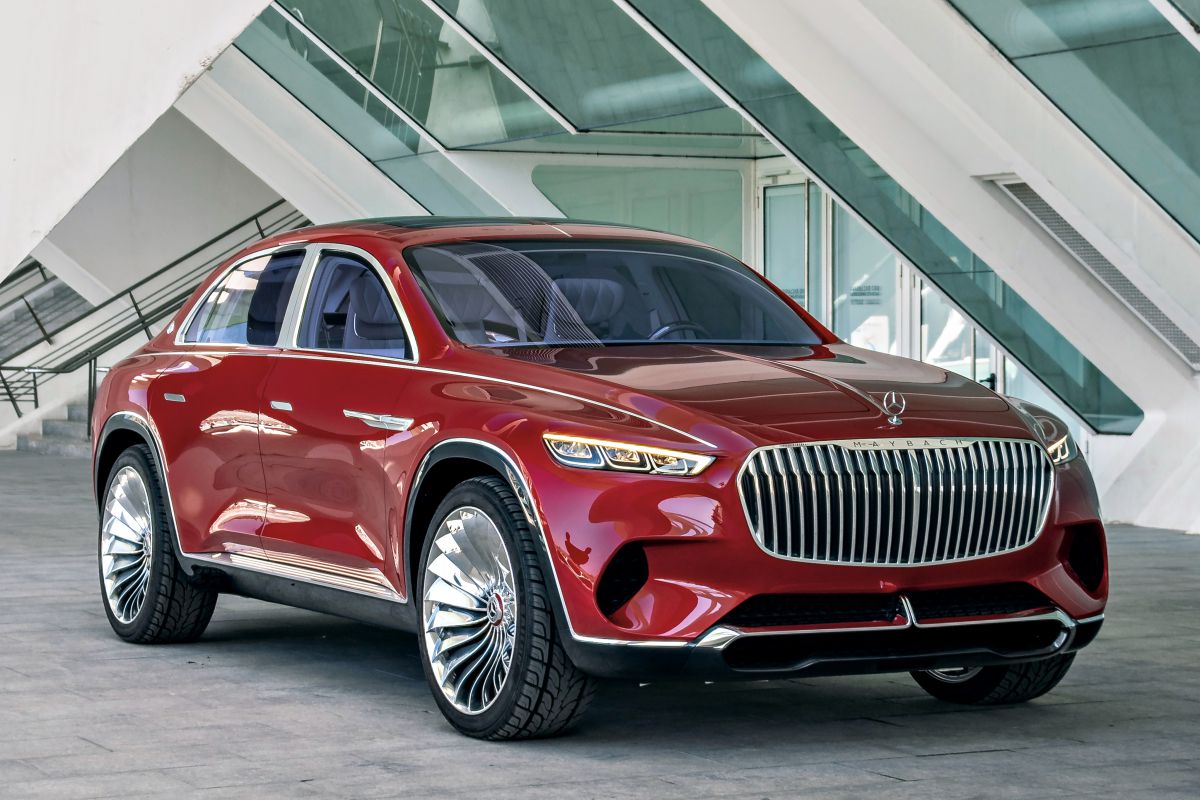 This study model is the ultimate answer to the demand for super SUVs and its opulence even exceeds that of cars like the Bentley Bentayga and the Rolls-Royce Cullinan. Thus, under the leadership of Gorden Wagener, the design team not only provided the car with more ”beautification” than the competing models, the designers also mixed an SUV with a sedan for the first time. Because no matter how popular SUVs are today, there is no car concept that radiates more status and prestige than a sedan. While you can already buy the top SUVs from Bentley and Rolls-Royce if you have a big wallet, this imposing Maybach – which is a tribute to the largest Maybach market in the color red of the Chinese flag – is for the time only a dream. And the chance that it will be fulfilled is not too big.

However, this copy has made the step from dream to reality and we are allowed to drive a bit with it. A small disadvantage: the engine and the chassis only allow a creep speed. After all, this car is not built for the terrain or the boulevard, but only for this short ride on the floor of the Shanghai Auto Show. In theory, however, this first Maybach-for-the-mud has all the things that are possible to ride at the top. 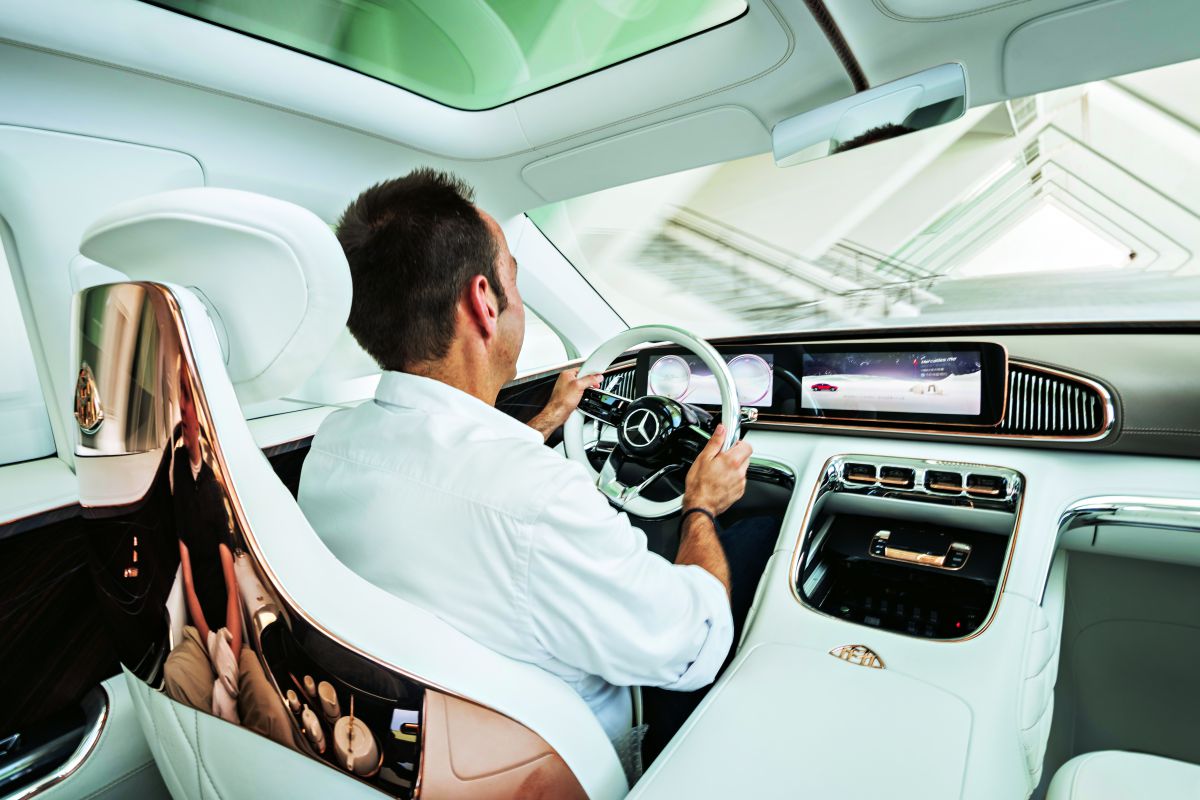 Four electric motors with a total output of 750 hp ensure a sprint from 0 to 100 km / h in less than five seconds, but in an emergency you can also make your way through desert sand. With a battery capacity of 80 kWh, an operating radius of up to 500 kilometers is possible. Even when loading, the Maybach performs at a high level. In five minutes you have enough power for a distance of 100 kilometers. Moreover, there is probably no car in the world that you like to relax as in this Maybach. Even a tea service has been thought of.

Only a dream? Yes. But that does not mean that the most extravagant SUV in the world is a bubble. If next year the Mercedes GLS appears on the scene, there will also be a Maybach version. However, it will not be equipped with rose gold in the interior and a sedan side line. On the other hand, you do not have to touch the production model with gloves either…

Maybach gives the ultimate answer to the question of how far you can go with the SUV concept. There are customers who have been waiting for such a car. For the rest of the world this car is simply too extreme, but that does not make him less interesting. 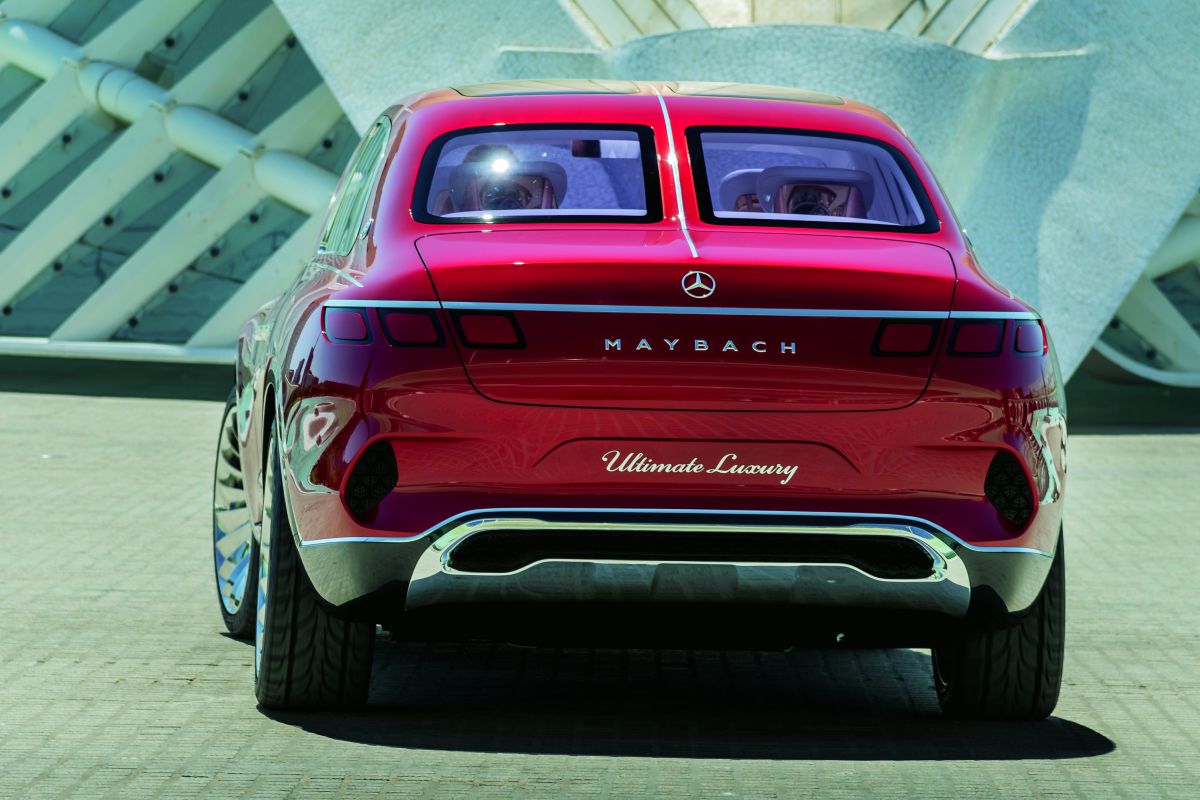