Electric expansion: Mercedes-Benz EQ B caught for the first time

Mercedes-Benz EQ B, a small electric crossover, is set to join the ever-expanding EQ family that will eventually include a wide range of models of all shapes and sizes. FIRST SPY PICTURES.

Mercedes-Benz recently revealed the production variant of the EQ C, an electric SUV that will of course not remain the only EV in the brand’s line-up. Mercedes-Benz has already confirmed the compact EQ A and there is also the larger luxury sedan EQ S in the pipeline.

On these pictures, published by our colleagues from Carscoops.com you can see the first testing prototype of the future Mercedes-Benz EQ B, an upcoming electric brother of the new B-Class. It is not yet clear whether the car in the photos is a so-called mule, or that the EQ B actually gets the same design as the B-Class – a move already made by BMW with its upcoming iX3 electric mid-size SUV.

Just like the EQ C, the Mercedes-Benz EQ B gets a battery pack that is mounted between the front and rear axles into the floor. Their minimum capacity is said to be 60 kWh. It is not inconceivable that Mercedes-Benz, just like in the case of the EQ C, will deliver various flavors of the car (different max range or power output) like an EQ B 200, EQ B 250 and so on. 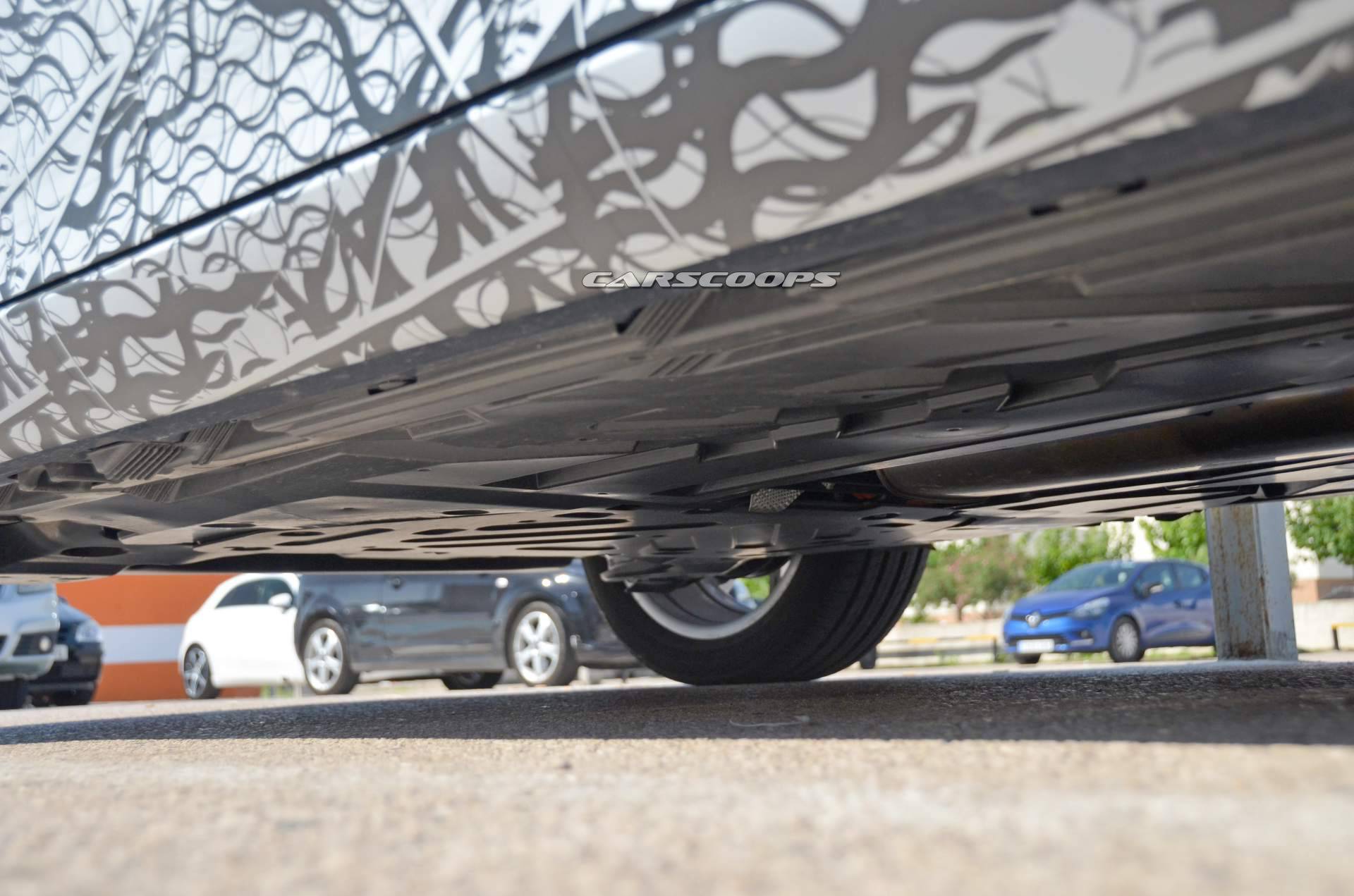