Electric bus: Mercedes-Benz shows the production version of the eCitaro

Mercedes-Benz revealed the production variant of the eCitaro. The fully electric bus is intended for urban environments where, due to the alternative drive, it does not increase air pollution and requires less charge for shorter distances.

According to the manufacturer, eCitaro, compared to the so-common low-emission buses, has brought new levels of public transport to crowded cities by offering a completely clean solution.

The electric bus from Mercedes is based on the tried and tested technical base of the Citaro, which was sold in 50,000 units worldwide in its latest generation. 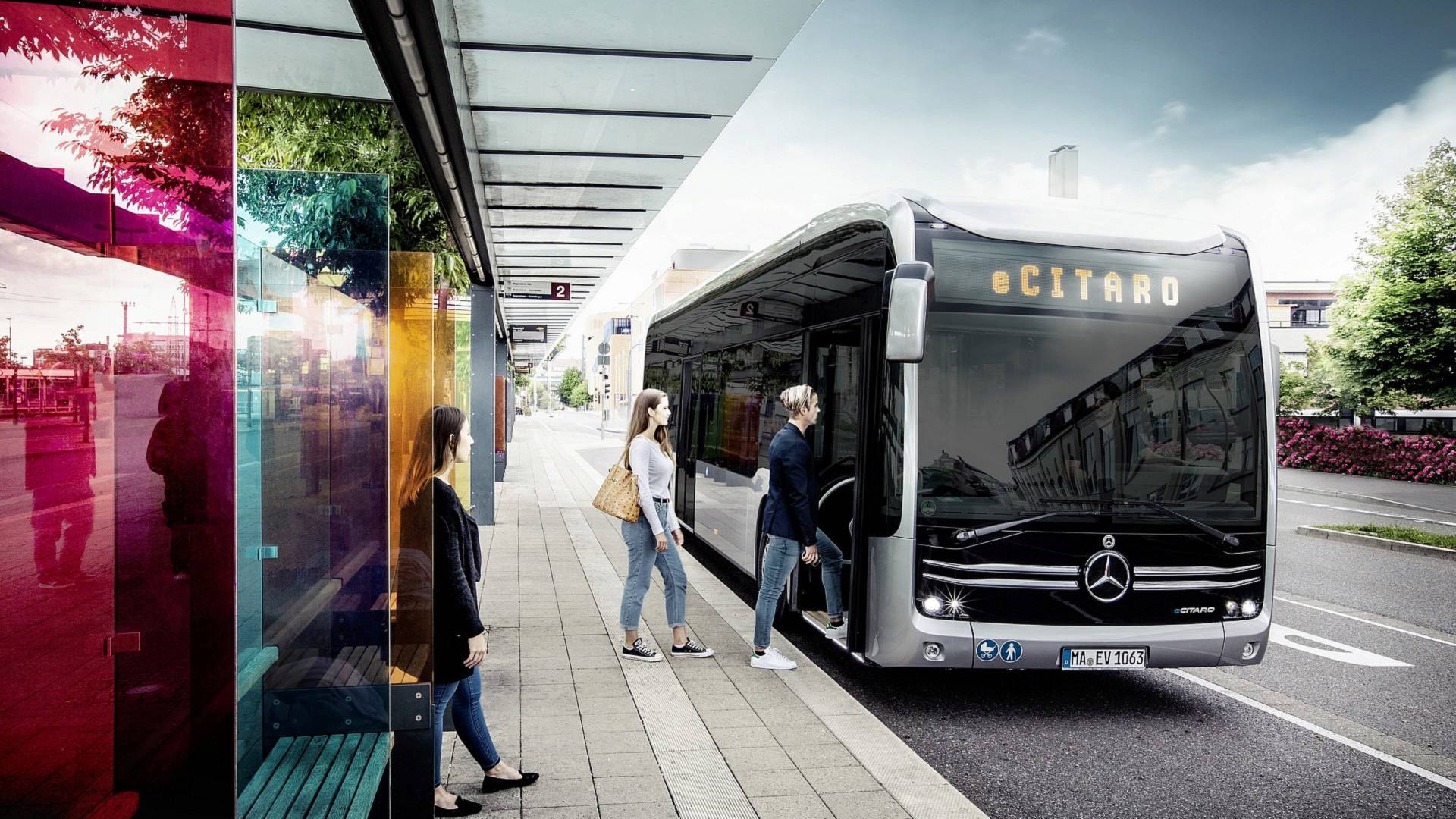 Changed on the outside for easier recognition: from the front, the larger, branded 28-centimeter shimmering surface is the most spectacular change and the roofline is also different from the original. The back of the bus did not change.

The rear wheels are rotated by the ZF electric drive system with a power output of 335 hp. The battery consists of ten, 25 kWh units. Half of them are located in the back of the bus and the other half is integrated into the roof.

The advantage of the modular design is that it can be ordered with a smaller battery depending on the use, resulting in a lower purchase price. The bus is recharged with Combo-2 connector and optionally moves with a pantograph. With its largest battery, it has a capacity of six tons of 13.5 tons, and it is about 85 to 90 passengers.

Mercedes-Benz presents eCitarot in Hannover in full, in September. Production begins at the end of the year, but Hamburg has already issued a 20-piece order. 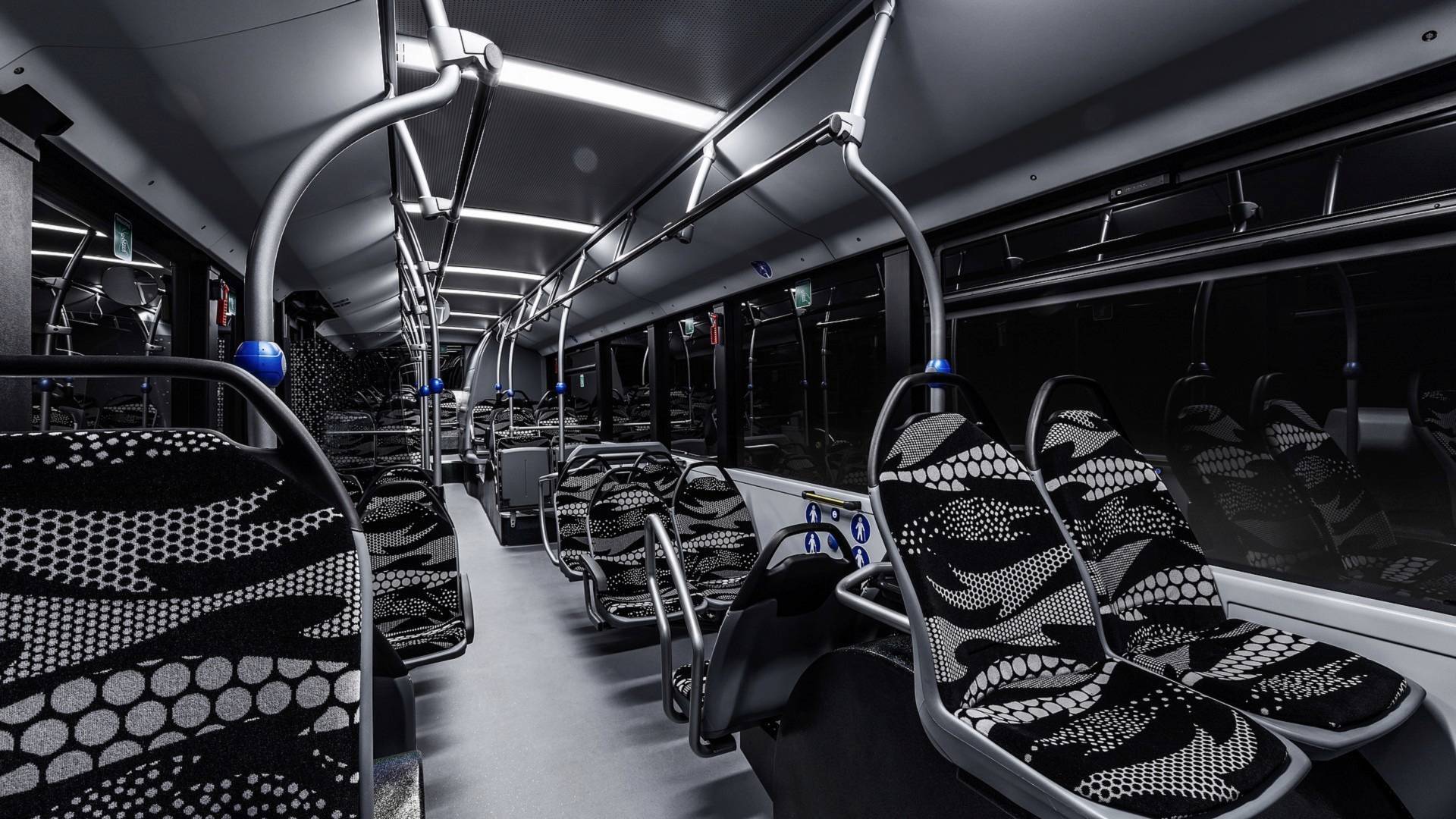