Drive Like a Champion. A Mercedes C 63 AMG That Michael Schumacher Drove Is For Sale

This is the exact car a Formula One champion would have driven a decade ago when going out with his family. A family sports estate, that puts performance at his right foot and space in the rear. That’s actually just what Michael Schumacher chose at that time.

Michael Schumacher drove this Mercedes-Benz C 63 AMG Estate between January and July 2010. Why so short? Well, do you really think that someone who has been threading World Championship titles in motor racing would keep a car for long?

Schumi received this car in 2010, when he joined Mercedes GP Petronas Formula 1 Team. The vehicle was registered to Mercedes-Benz AG in Schlieren, Switzerland. 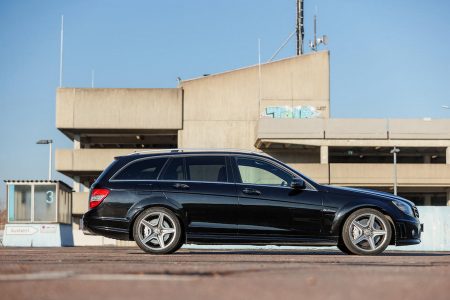 It is a black-on-black model, with leather seats, an option, like a few others, that Schumacher paid for himself. The total cost of options that he chose rose to almost €23,000 ($26,000 at the current exchange rate).

After Michael Schumacher switched to another car, this particular one went to a Swiss owner, who kept adding most of the kilometers on the odometer between 2011 and 2015. He eventually sold it in March 2018 to a Mercedes-Benz engineer in Germany, who only used it in summer months. The only mod the car underwent through all those years was a wheel set change. The current owner bought it in 2018. He put it through a TuV inspection last year, in March, and it had no issues whatsoever. 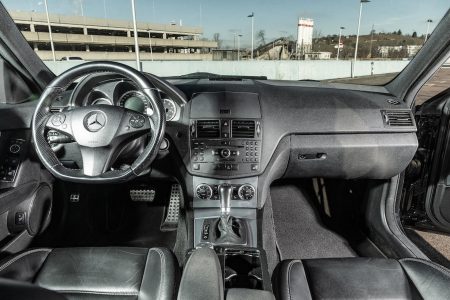