Double for Mercedes at Bahrain Grand Prix: Lewis Hamilton clinched his first win of the season at Sakhir.

Charles Leclerc started from pole but Sebastian Vettel doubled it from the start. Lewis Hamilton, third on the grid, was overtaken by Valtteri Bottas. The latter also doubled Leclerc in the first round.

In the second loop, Bottas made a mistake at the first corner. Leclerc passed him, and Hamilton doubled him a few more turns.

Leclerc returned to Vettel’s wheels and he said by radio that he was faster than his team-mate. Leclerc doubled Vettel in the sixth round.

Leclerc escaped. He was 2.0sec ahead of Vettel after 10 laps. Hamilton, meanwhile, returned to Vettel’s wheel.

Max Verstappen, then fifth, changed tires very early. Bottas went to the pits after him and he left behind the Dutchman. Bottas doubled Verstappen on the track. Hamilton changed tires before Vettel, which allowed him to take the lead.

After 17 laps and one stop for all the leaders Leclerc had a lead of 3.8sec on Hamilton and 6.9sec on Vettel. Leclerc escaped again. Hamilton saw Vettel get back on his wheels. The German has doubled his rival.

Hamilton made his second stop before Vettel, but he could not take the lead this time. The Mercedes driver nearly doubled his rival a lap later.

Hamilton managed to overtake Vettel, who spun, while there was no contact with them. Vettel made dishes on these tires, which caused vibrations, which caused a breakage of the front wing. Vettel had to go back to the pits. He was only ninth.

Leclerc had won the race but he had a problem with his engine, with problems to recharge the battery. He asked his team if changes in settings were possible.

Hamilton took the lead over Leclerc nine laps from the finish. Leclerc continued to lose performance. Bottas took the lead.

The race ended under a safety car, following the abandonment of the Renault drivers. Leclerc was able to maintain third place.

Lewis Hamilton wins the race ahead of Valtteri Bottas and Charles Leclerc, who still wins his first podium. The Monegasque also scored the point of the best lap. 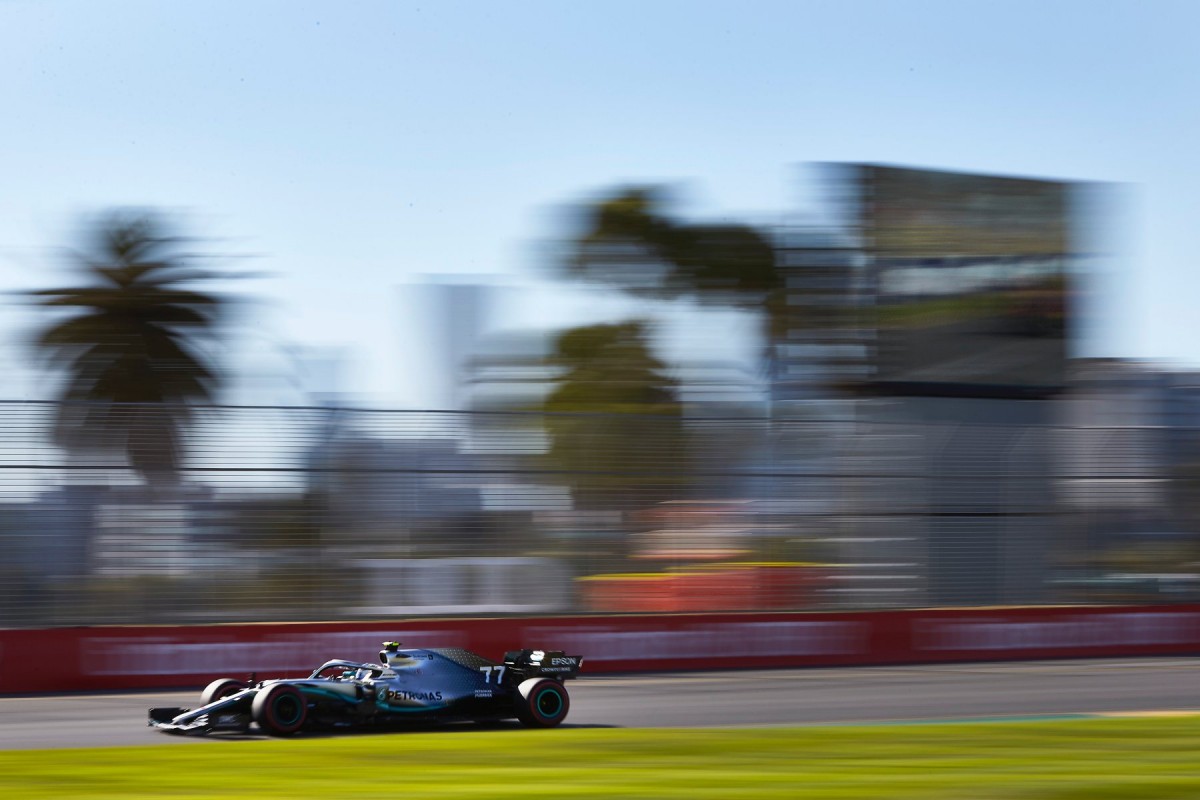