Mercedes-Benz has long stopped counting the awards. The premium company strikes again, this time with weapons like the Mercedes-Bennz F015 Luxury in Motion and Concept IAA, winning prizes for their design concept. Both concept cars represent previews of what is to come in terms of car looks and technology. 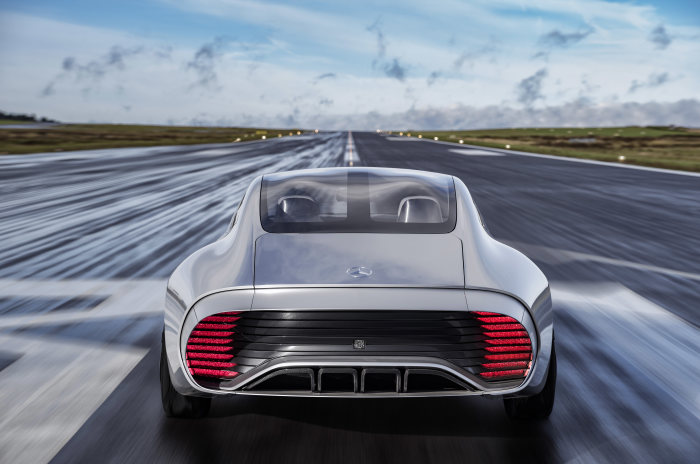 4698 innovative design concepts from 60 countries competed in the contest, but the 21 international jury members have picked the Mercedes concept cars.

Premiering in Las Vegas, at the 2015 CES, the F015 Luxury in Motion is a VIP lounge on wheels. The permanent exchange of information and the intuitive interaction between the vehicle, the passengers and the environment is the highlight of the concept. The car is capable to read gestures, to do eye-tracking and to respond to the touches on its high-resolution screens. 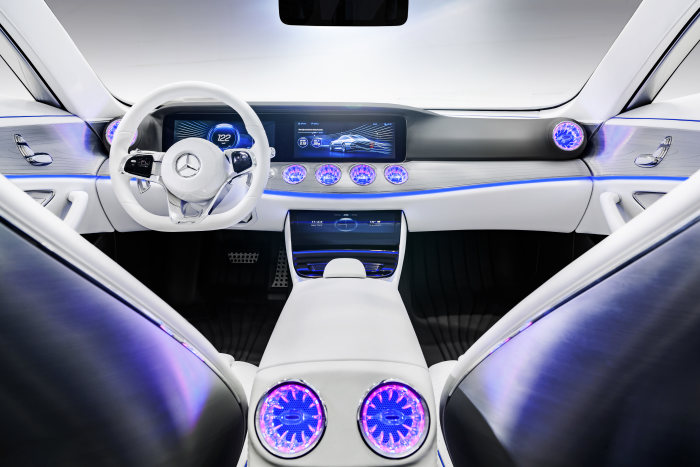 The Mercedes-Benz “Concept IAA” (Intelligent Aerodynamic Automobile) making its world debut in 2015 at the International Motor Show (IAA) in Frankfurt, is the world champion of aerodynamics, with an impressive Cd value of 0.19. With its irresistible appearance, the Concept IAA has received the ‘’Red Dot’’ award from the international juries. The IAA has already borrowed parts of its visionary interior, like the touch control on the steering wheel, to the new E-Class. The displays inside the car feature graphics and animations on par with the quality of Hollywood films. 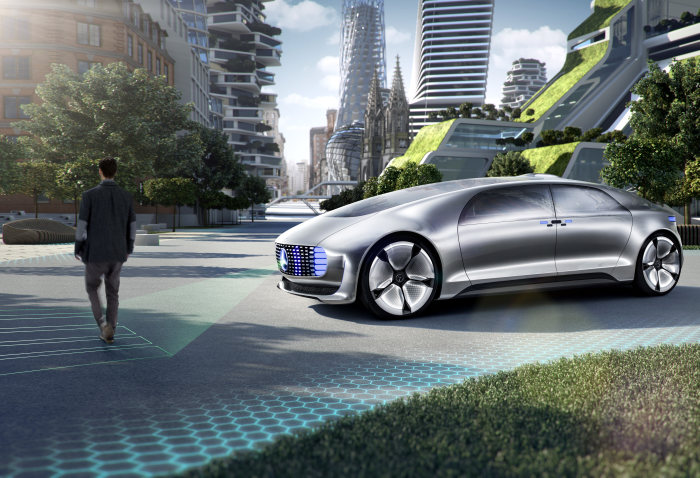 The user experience design of both vehicles was developed in Silicon Valley: located in Sunnyvale, Mercedes-Benz Research & Development North America Inc. (MBRDNA) is forging ahead with the networking of the driver, vehicle and outside world, as well as the digitisation of the car and mobility in general. The research center currently employs over 240 people.